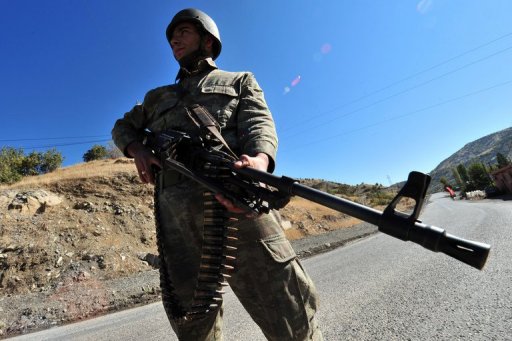 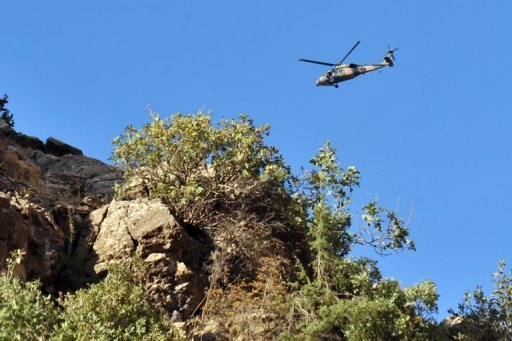 The attacks reportedly occurred late Wednesday on along Turkey's border with Iraq, where Kurdish rebels are based.

The Dogan news agency said at least 20 people were killed, but the pro-Kurdish Firat news agency put the death toll at 35 "civilians."

Dogan quoted villagers in the border area as saying the dead are believed to include smugglers that the Turkish military mistook for Kurdish rebels trying to enter Turkey from Iraq.
There was no immediate comment from Turkish officials.