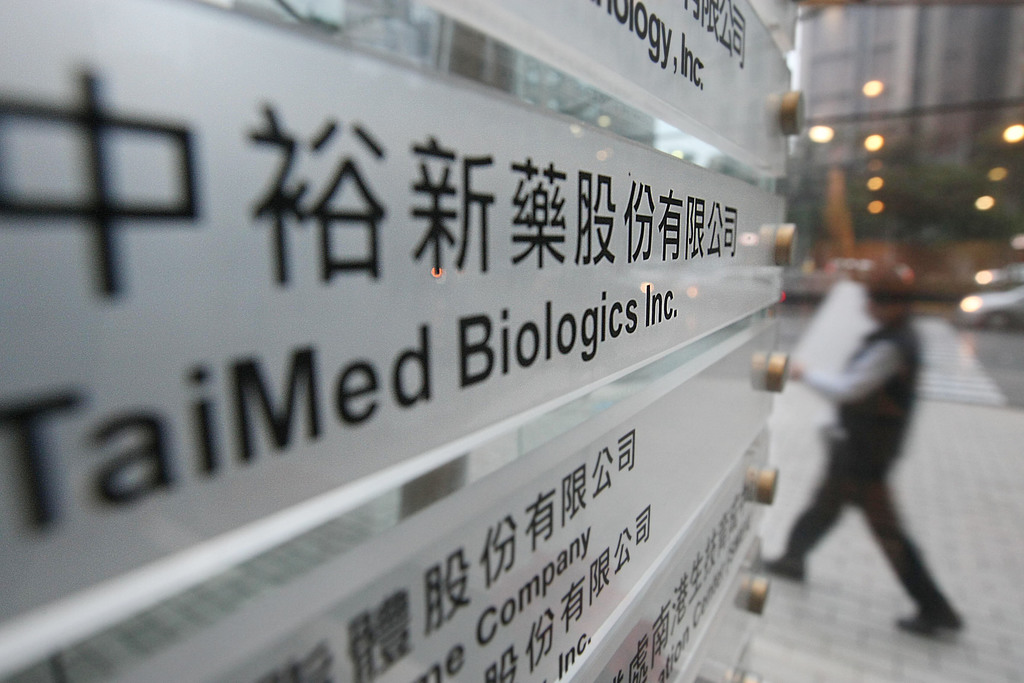 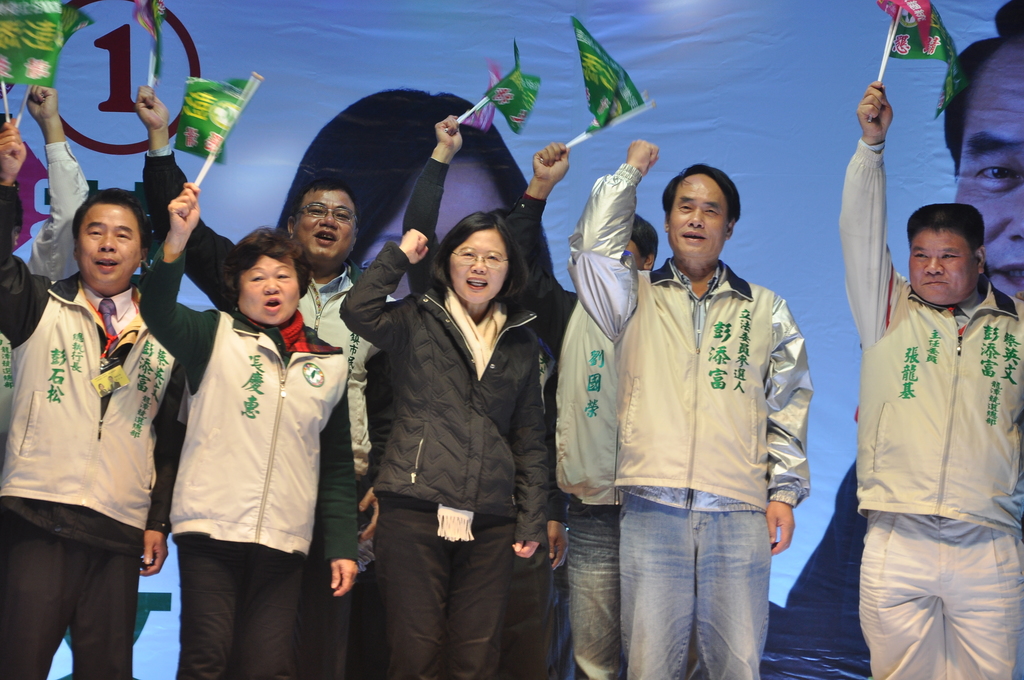 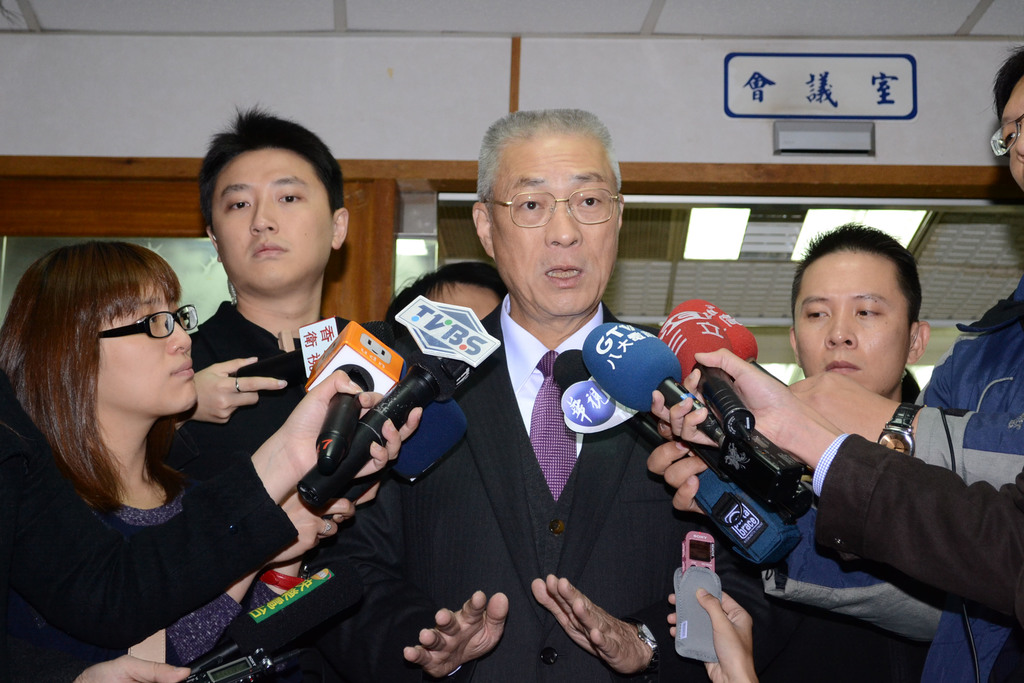 TAIPEI (Taiwan News) – Democratic Progressive Party Chairwoman Tsai Ing-wen on Friday launched a strong defense of her integrity in the Yu Chang biotech case, while calling on President Ma Ying-jeou to refrain from sacrificing Taiwan’s democracy for electoral purposes. The ruling Kuomintang has alleged that Tsai approved government investment in Yu Chang Biologics Co. when she was vice premier in early 2007 with the full knowledge that she would leave the Cabinet and chair the company later in the year. Tsai has denied the allegations, saying she did not manage the government investment and was only invited to chair Yu Chang by prominent scientists after she left the Cabinet. On the eve of the final debate before the January 14 presidential election, Tsai called an extra news conference to emphasize her innocence and condemn the KMT campaign against her. She described the KMT allegations and the launch of a judicial investigation just before the election as a grave setback for Taiwan’s democracy, and accused the president of electioneering at the expense of the biotech sector. Tsai called on Ma not to hide behind the lower ranks of his party, the Cabinet officials and lawmakers who accused her of irregularities on an almost daily basis. “The international community is watching Taiwan’s democracy, (and this case) will influence Ma’s reputation in history,” Tsai told reporters. She also accused the KMT of being willing to sacrifice the promising biotechnology sector just for the sake of winning one presidential election. “Elections only happen once, but economic development is forever,” she said. Taiwan only began to pay attention to biotechnology when the DPP came to power in 2000, she said. Speaking in a quiet voice because of a grave cold, Tsai again denied KMT allegations about having abused her position in government to profit from the Yu Chang deal. Top scientists like internationally renowned AIDS specialist David Ho invited her to become Yu Chang chairwoman because of her experience in international negotiations, she said. Tsai rebuked KMT claims that her relatives invested in the company to leave with enormous profits. She said she persuaded them to join in only because without their temporary investment, the project might sink. In a reaction, the Presidential Office called Tsai's comments about Ma turning back democracy 'irresponsible' and said they would cause polarization between the political parties and people of Taiwan.' Earlier in the day, Premier Wu Den-yih called on his party to return to political issues, while the DPP condemned the government for abusing the judiciary in its campaign against Tsai. On the day he officially took leave to devote himself fulltime to his bid as vice-presidential candidate in the January 14 election, Wu said that his poll performance had only improved by 2 percent after the Yu Chang case came to the fore, but that half the public believed the allegations against Tsai and half did not. Wu said Friday that the topic should not take center stage in the election campaign, but that the KMT should return to defending the government’s performance in office. The DPP accused the ruling party of using a two-pronged approach. On the one hand, top party leaders like Wu called for a truce, but KMT lawmakers kept holding news conferences to launch accusations against Tsai, the opposition party said. KMT legislators said they would continue to demand explanations from Tsai as long as their leadership didn’t order them to stop. The ruling party was damaging the independence and impartiality of the judiciary and accusing Taiwan’s top biotechnology experts of being opposition supporters, DPP legislator Tsai Huang-liang said. Read more： China, Washington watch closely as neck and neck Taiwan presidential race enters final month