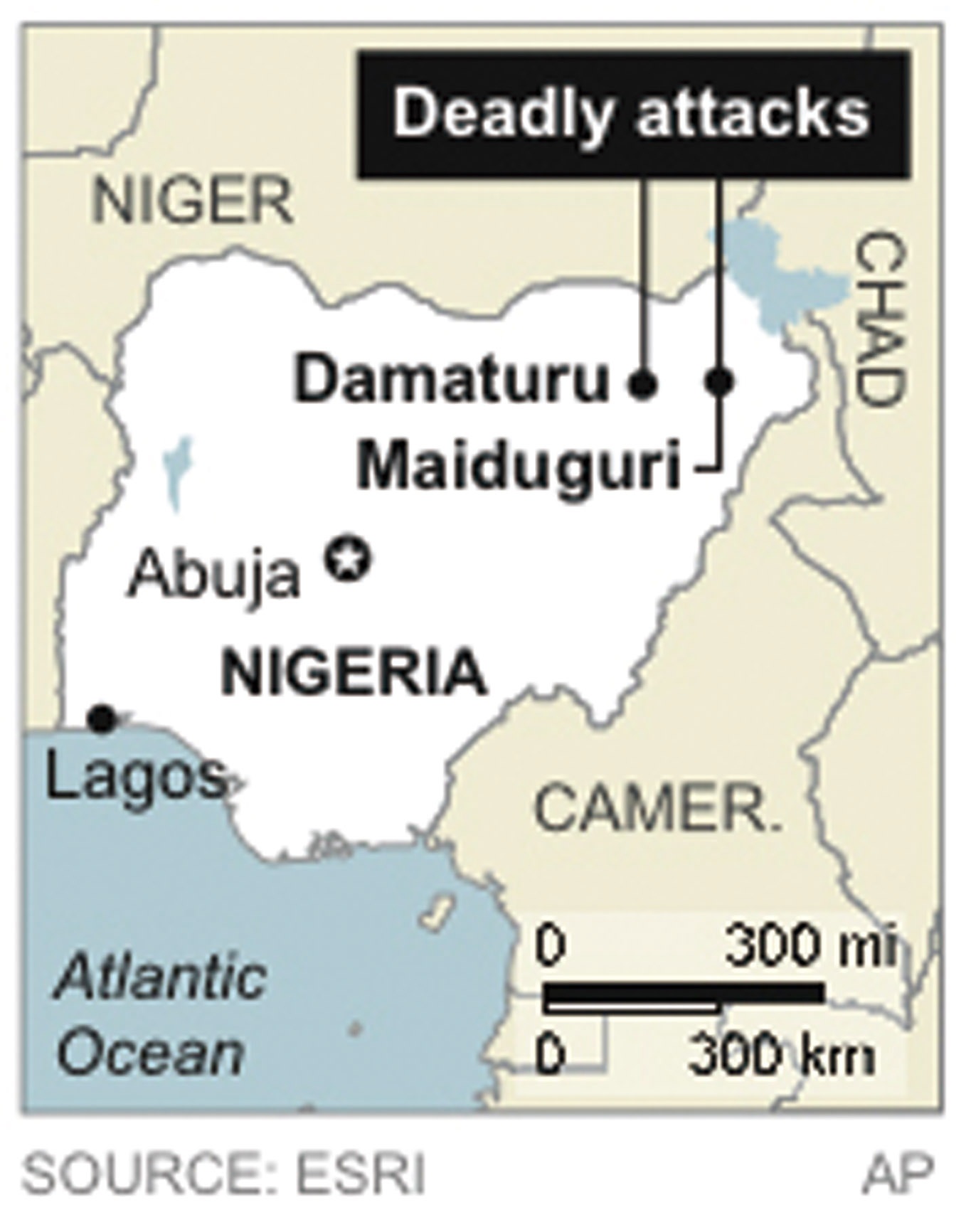 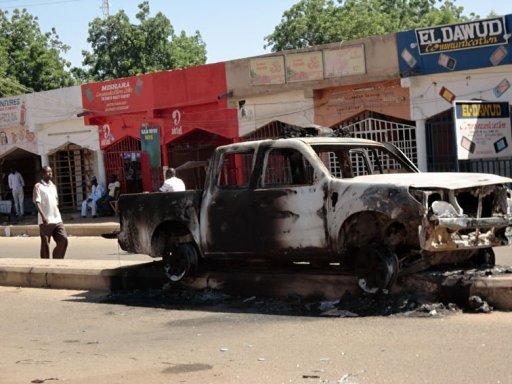 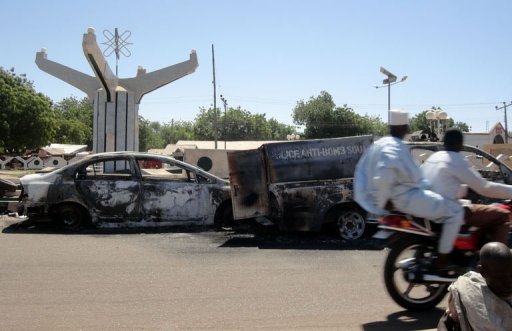 The Friday attacks by the Nigerian militant group Boko Haram in the town of Damaturu have resulted in the deaths of more than 100 people. The radical Islamic sect Boko Haram claimed responsibility for the attacks, which included bombing a government building and gunning down over 63 people in the northern city of Damaturu, while another suicide attack in neighbouring Maiduguri town left for dead. However, the exact death doll keeps rising these days. Multiple attack causes Some reports claim Boko Haram is linked to al-Qaeda and its affiliates like al Shahab in Somalia. Other analysts, however, have connected the group to the deposed regime of Libyan strongman Col. Muammar Gaddafi — al-Qaeda’s sworn enemy. But according to news reports, in connection with those attacks ,its grievances are largely local in nature. "We are demanding an Islamic government be established in the northern states. Not this kind of democratic government," a spokesman for Boko Haram told BBC earlier this year. "There is not real Sharia in northern states.” Religious cause? Nigeria's more than 160 million people are divided almost in half between Muslims and Christians, living roughly in the north and south of the country respectively. Regions where they overlap are prey to frequent tensions. The attacks highlight the increasing reach and escalating violence of Boko Haram, whose aim is to spread strict Islamic law within Africa’s most populous country, and dampens hopes of a negotiated end to the violence. Boko Haram roughly translates to "Western education is a sin” or “Western education is forbidden.” But the group’s official name, Jama'atu Ahlis Sunna Lidda'awati wal-Jihad, means People Committed to the Propagation of the Prophet's Teachings and Jihad. Formed about a decade ago, the fundamentalist Islamic organization did not become widely known until about 2009 after a series of deadly clashes catapulted it into the international spotlight. Since then, it has freed hundreds of prisoners and been implicated in thousands of deaths — more than 300 just this year. Regime established with true violence? In October, the group is believed to have attacked a military base before murdering a member of Parliament. And an August attack against a United Nations building that was attributed to Boko Haram in the capital, Abuja, left 24 dead and over 100 wounded. In addition to attacking authorities and Christians, the group has reportedly assassinated Islamic clerics who criticize it as well. But in recent years, according to experts, Boko Haram has splintered into at least three competing factions: One seeks to end the violence, another wants to negotiate with the government, and a third refuses to talk at all. However, last weekend attack occured just before Eid al-Adha, or the feast of sacrifice, celebrated by Muslims around the world. Goodluck Jonathan, Nigeria's Christian president who took office amid religious and political rioting that saw at least 800 die in April, cancelled a trip to his home state of Bayelsa for his younger brother's wedding on Saturday. His spokesman, Reuben Abati, said the president did not consider those who launched the attacks "true Muslims," as the assault came during a holy period. The group considers all who do not follow its strict ideology as infidels, whether they are Christian or Muslim. It demands the adoption of sharia, Islamic law, in all of Nigeria.