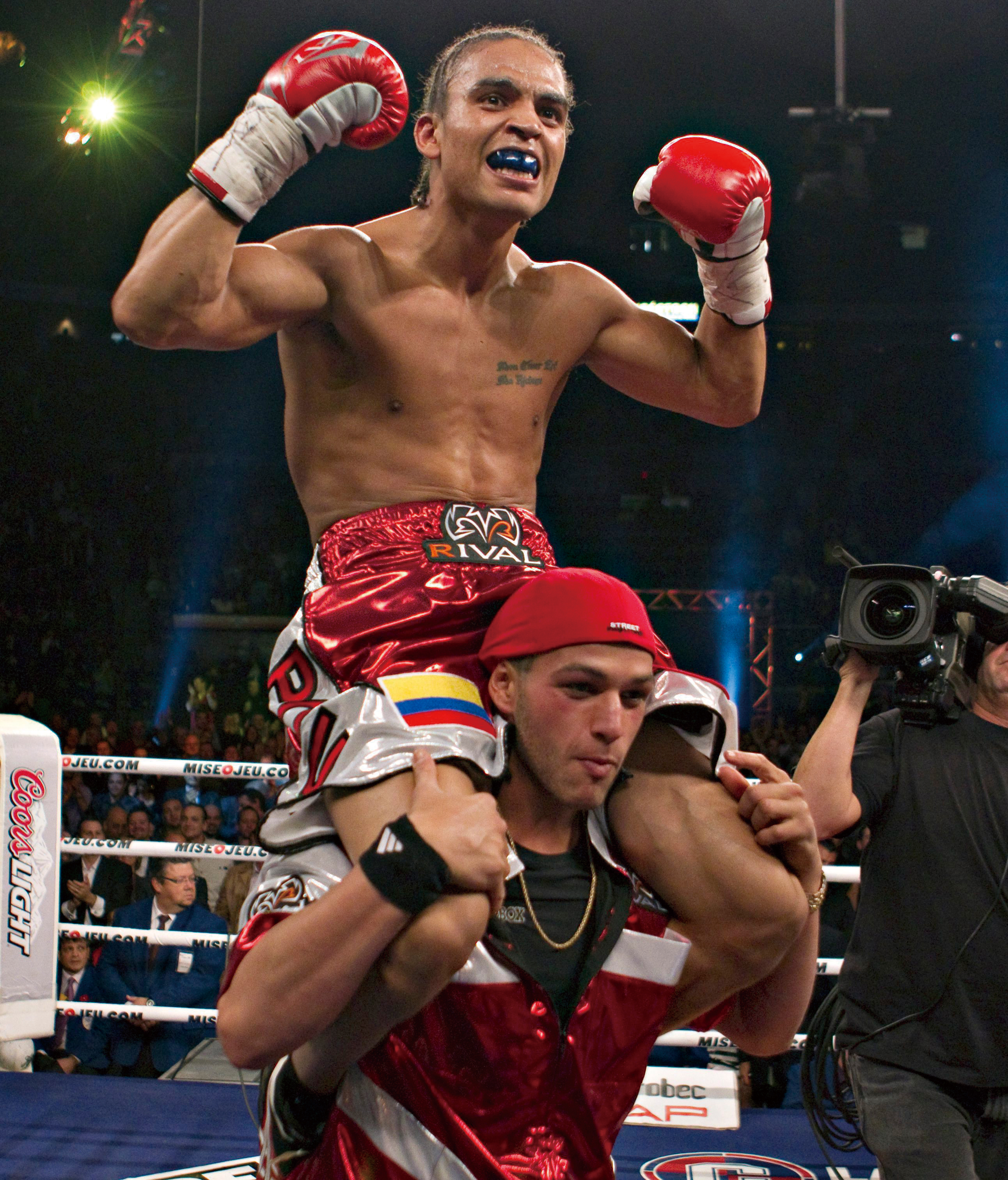 Canada-based Romanian Lucian Bute successfully defended his IBF super-middleweight title with a one-sided decision over Jamaica’s Glen Johnson on Saturday.
The 31-year-old Bute improved to 30-0, winning all 12 rounds on two judges’ cards and 11 of 12 on the other in front of a crowd of 15,306 at the Colisee.
“It was a great fight and a great performance for me,” said Bute.
“Glen Johnson is a great fighter. To beat him, you have to avoid the jab. I did that and I tried to out-jab him.
I have to be able to beat guys like him.”
The 42-year-old Johnson dropped to 51-16-2.
He has lost four of his past six fights.
The Jamaican injured his right arm in the fight.
“I won the fight,” said Johnson, known as the Road Warrior because he often fights in his opponents’ home cities.
“I beat him with one hand.
“It’s tough to win in your opponent’s hometown because as soon as he does one little thing, the crowd goes crazy instead of paying attention to what the punches are telling you.”