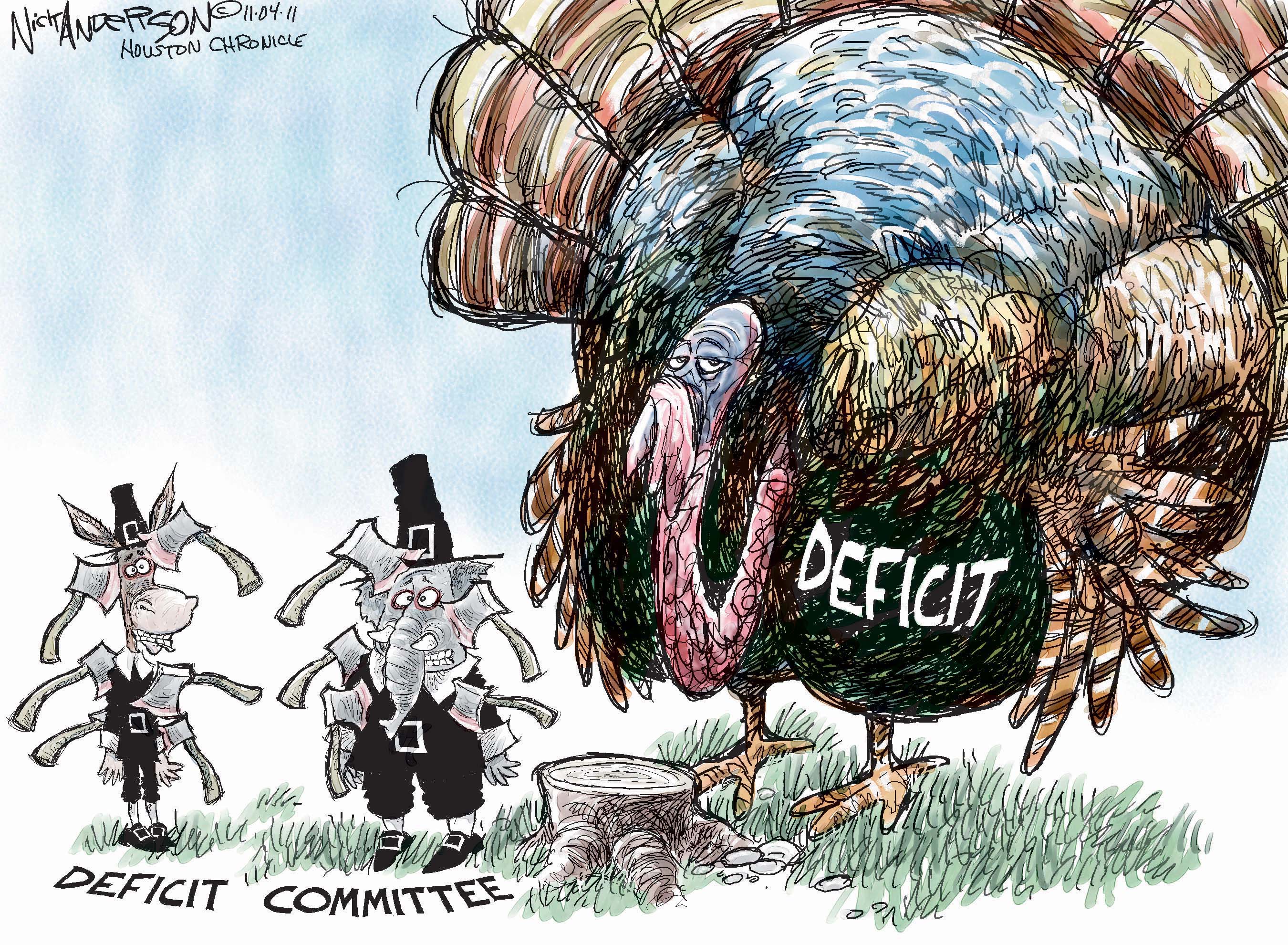 Here is a story about the promise of America. A boy grows up in rural Illinois, the grandson of a farmer who lost everything in the Great Depression. He goes to his small-town high school and then attends his state university, where he walks onto the basketball team and graduates Phi Beta Kappa. He does a stint in the Marine Corps Reserves, gets his MBA and then goes to work for one of the Midwest’s regional banks.
In a different era, he might have stayed there for the rest of his career. But he’s lucky enough to be coming up in the 1960s and ‘70s, just as the WASP elite is fading and the big East Coast institutions are opening their doors to strivers from all over. So our Illinois farm boy climbs and keeps on climbing.
He moves to New Jersey and goes to work for Goldman Sachs. He rises to become the company’s CEO, and a millionaire many times over. He goes into politics, winning a term in the U.S. Senate and then getting elected governor of New Jersey. When Barack Obama wins the White House, he’s discussed as a candidate for Treasury secretary. And when he loses his re-election bid, he returns to Wall Street as the head of a financial services company.
By now you may have guessed that I’m talking about Jon Corzine. If so, you probably know that his inspiring story has an unhappy ending – for New Jersey, which faced an enormous budgetary mess when Corzine left office; for his latest Wall Street firm, MF Global, which filed for bankruptcy last week after somehow mislaying some $600 million in customer money; and for the former farm boy himself, who resigned on Friday in disgrace.
But this sudden fall from grace doesn’t make Corzine’s life story any less emblematic of our meritocratic era. Indeed, his rise, recklessness and ruin are all of a piece. For decades, the United States has been opening paths to privilege for its brightest and most determined young people, culling the best and the brightest from Illinois and Mississippi and Montana and placing them in positions of power in New York and Washington. By elevating the children of farmers and janitors as well as lawyers and stockbrokers, we’ve created what seems like the most capable, hardworking, high-IQ elite in all of human history.
And for the last 10 years, we’ve watched this same elite lead us off a cliff – mostly by being too smart for its own good.
In hereditary aristocracies, debacles tend to flow from stupidity and pigheadedness: Think of the Charge of the Light Brigade or the Battle of the Somme. In one-party states, they tend to flow from ideological mania: Think of China’s Great Leap Forward, or Stalin’s experiment with “Lysenkoist” agriculture.
In meritocracies, though, it’s the very intelligence of our leaders that creates the worst disasters. Convinced that their own skills are equal to any task or challenge, meritocrats take risks that lower-wattage elites would never even contemplate, embark on more hubristic projects, and become infatuated with statistical models that hold out the promise of a perfectly rational and frictionless world. (Or as Calvin Trillin put it in these pages, quoting a tweedy WASP waxing nostalgic for the days when Wall Street was dominated by his fellow bluebloods: “Do you think our guys could have invented, say, credit default swaps? Give me a break! They couldn’t have done the math.”)
Inevitably, pride goeth before a fall. Robert McNamara and the Vietnam-era whiz kids thought they had reduced war to an exact science. Alan Greenspan and Robert Rubin thought that they had done the same to global economics. The architects of the Iraq war thought that the U.S. military could liberate the Middle East from the toils of history; the architects of the European Union thought that a common currency could do the same for Europe. And Jon Corzine thought that his investment acumen equipped him to turn a second-tier brokerage firm into the next Goldman Sachs, by leveraging big, betting big and waiting for the payoff.
What you see in today’s Republican primary campaign is a reaction to exactly these kinds of follies – a revolt against the ruling class that our meritocracy has forged, and a search for outsiders with thinner resumes but better instincts.
But from Michele Bachmann to Herman Cain, the outsiders haven’t risen to the challenge. It will do America no good to replace the arrogant with the ignorant, the overconfident with the incompetent.
In place of reckless meritocrats, we don’t need feckless know-nothings. We need intelligent leaders with a sense of their own limits, experienced people whose lives have taught them caution. We still need the best and brightest, but we need them to have somehow learned humility along the way.