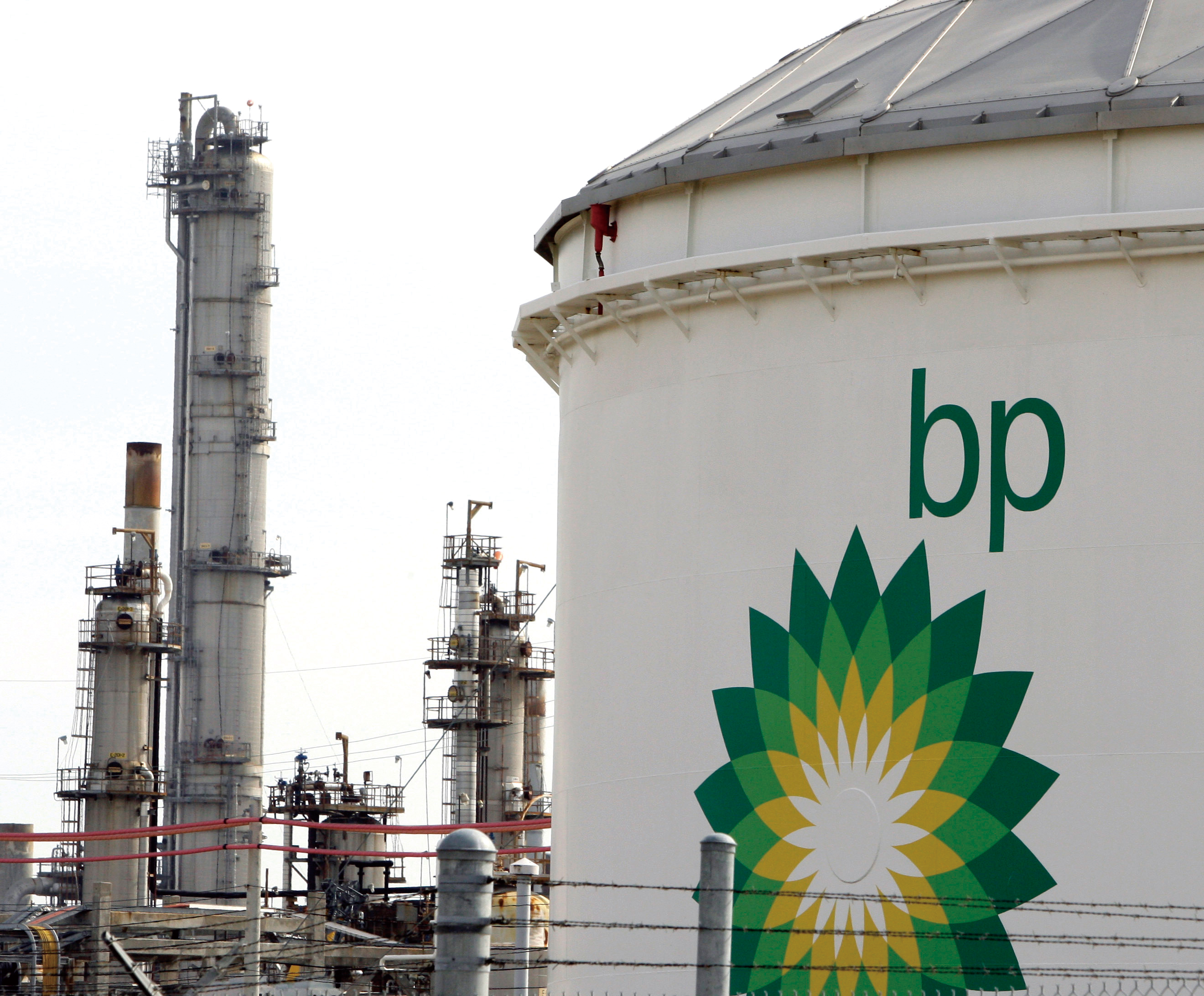 BP Plc’s $7.1 billion deal to sell a stake in Argentine crude producer Pan American Energy LLC to China’s Cnooc Ltd. collapsed, 10 days after Argentina’s leader ordered oil companies to repatriate future export revenue.
Bridas Corp., a company owned by Cnooc and Argentina’s billionaire Bulgheroni family, said yesterday it canceled the deal because of legal reasons and BP’s behavior during the talks.
The British company struck the agreement to sell its 60 percent stake in Pan American to Bridas a year ago as it sought to conserve capital after the oil spill at a Gulf of Mexico well left it with a bill of more than $40 billion.
“Both the Chinese and Argentine governments have always been positive about this transaction,” Bridas said in a statement e-mailed late yesterday.
“Neither the European financial crisis nor any measure that has been taken in Argentina have influenced this decision.”
In her first move after winning re-election, President Cristina Fernandez de Kirchner on Oct. 26 ordered gas, oil and mining companies to repatriate all future export revenue as part of an effort to strengthen central bank controls on dollar purchases.
Bridas is willing to continue negotiations, the company said. BP said on Oct. 25 that each party would have the right to terminate the accord without notice after Nov. 1 unless both agreed to extend the deadline. The U.K.-based company also said it expected the deal to be completed in 2012.
BP Chief Executive Officer Bob Dudley said last week the stake is “not an asset we’re desperate to sell.”
“We don’t know how BP is going to react, you’ll have to ask them” said Bridas. “From Bridas’ point of view, there is no reason not to continue with investment programs in Argentina.”

The decision isn’t related to Bridas’ acquisition of Esso service stations in Argentina from Exxon Mobil Corp., the Argentinian company said.
Moody’s Investors Service on Oct. 31 cut its ratings on Argentine oil companies including Pan American and placed them on review, citing the “high level of unpredictability of the Argentine government and heightened risk of increased capital controls and regulatory changes in the country.”
Fitch Ratings on Oct. 28 downgraded Pan American and Argentine oil producer YPF SA, Argentina’s largest energy company, because of the South American country’s move to repatriate export revenue.