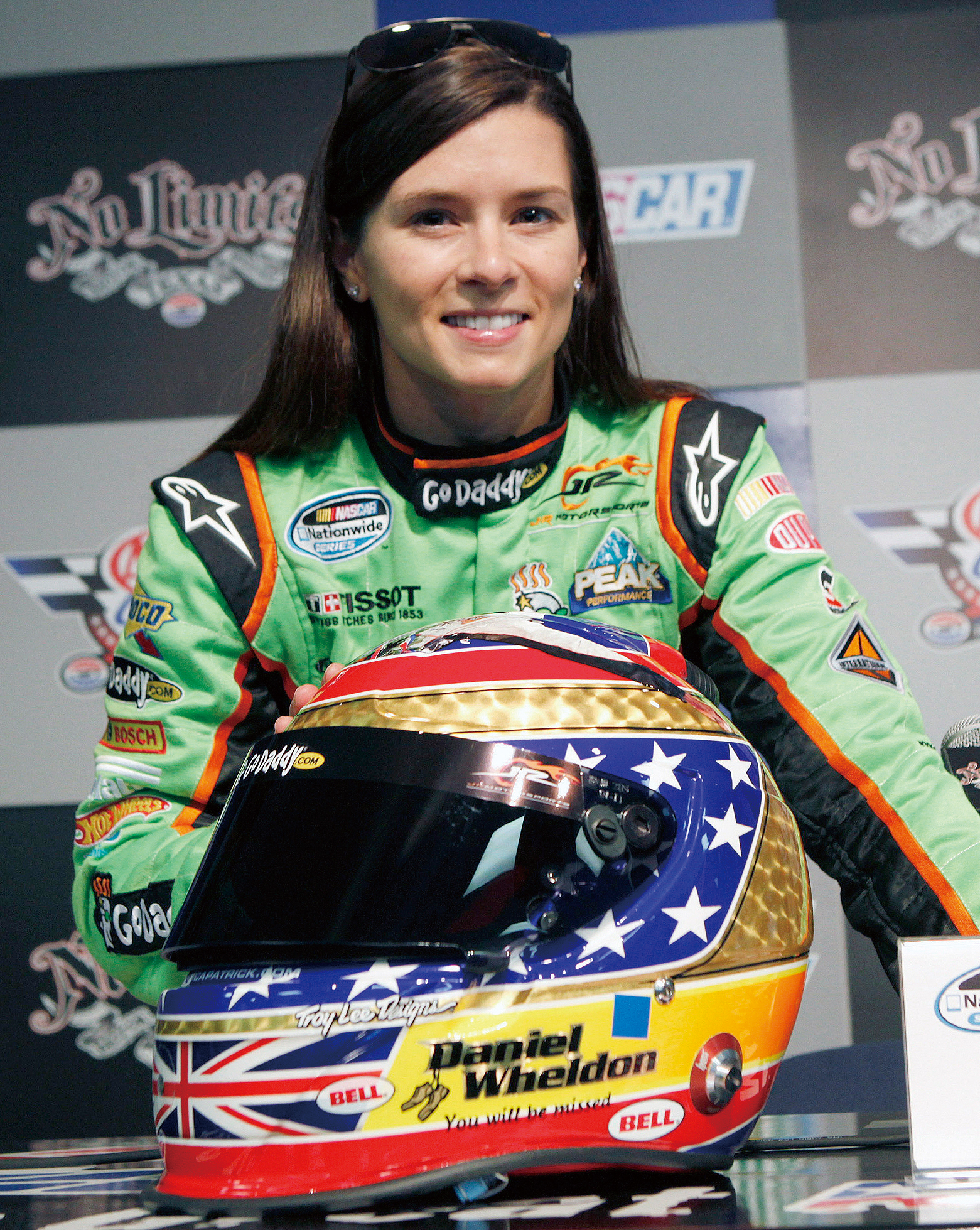 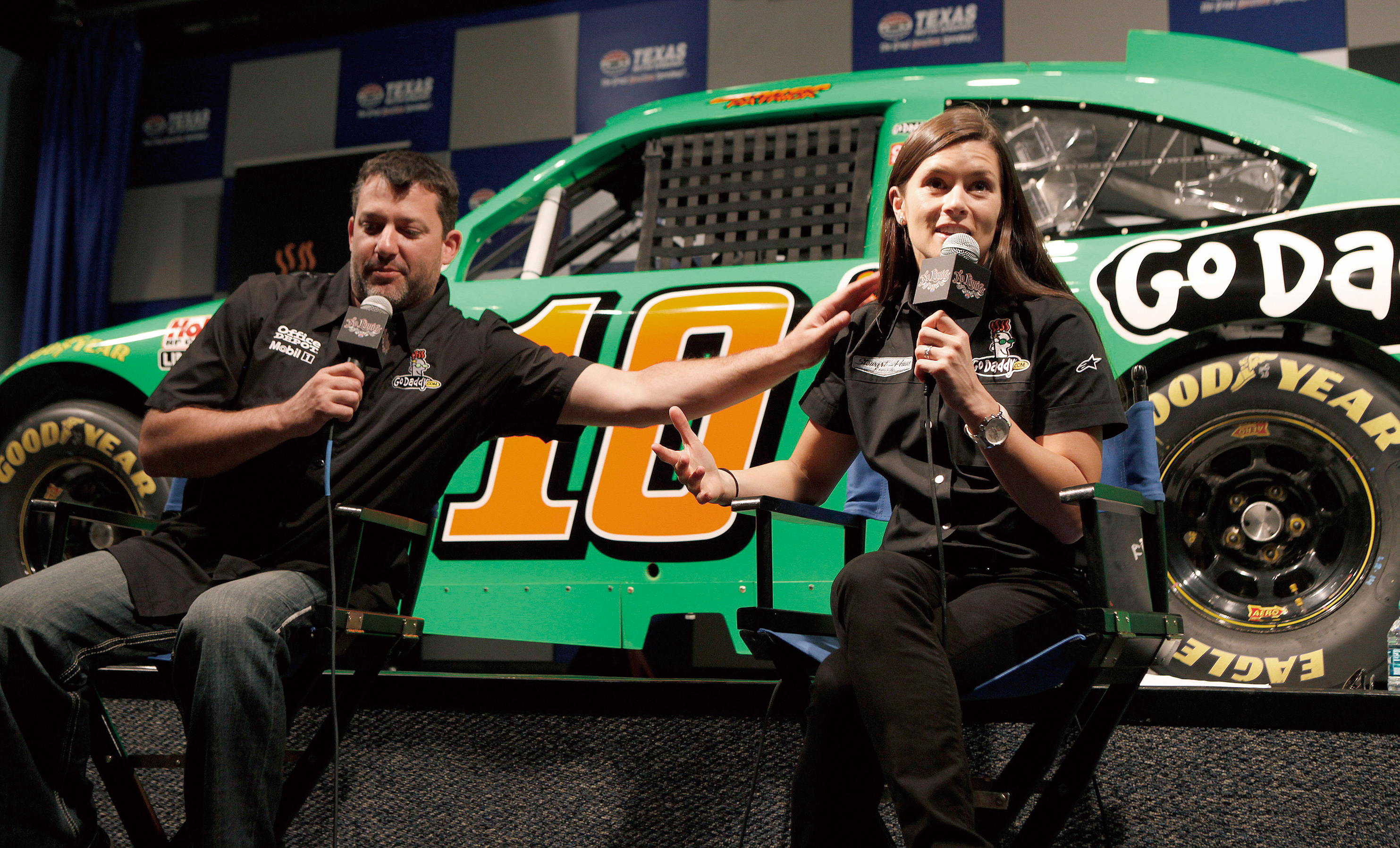 Danica Patrick will make her Sprint Cup debut in the season-opening Daytona 500 in February, her first of 10 races in NASCAR’s highest division for Stewart-Haas Racing next season.
Her limited Cup schedule and Patrick’s new green No. 10 GoDaddy.com Chevrolet were unveiled Friday at Texas.
Team co-owner Tony Stewart said the team is set on eight of Patrick’s 10 races. Her second scheduled race will be May 12 at Darlington, with the other six already set coming late in the season — at Bristol, Atlanta, Chicagoland, Dover, Texas and Phoenix.
“The big thing is just keeping in mind it’s a learning year next year,” Stewart said. “It’s an aggressive schedule and an ambition one for somebody that hasn’t been in a Cup car yet, but at the same time, to compete at this level, you’re going to have to be good at these tracks.”
Stewart said the particular races were picked as part of the learning curve.
The determination on the other two races will be made based on what kind of progress Patrick makes and if there is particular venue or style of track where more laps would be beneficial.
Patrick also will run a full Nationwide Series schedule for JR Motorsports in her transition from IndyCar to NASCAR full time.
The plan is for Patrick possibly being ready to run the full Cup schedule in 2013.
“I’m excited. There’s a lot I’m worried for, but on the other hand, as I’ve kind of felt with my Nationwide races ... (at) more difficult tracks expectation levels sometimes are not quite as high and you have the ability to make mistakes,” she said. “That’s the plan. There’s going to be mistakes and there’s going to be learning curves, and get that out of the way before we try and do this full time and really try and put it together.”
Stewart expressed confidence about Patrick making her Cup debut at Daytona based on the Nationwide Series race there in July, when she finished 10th, three spots ahead of him.
“Daytona is a very cool place. You can definitely feel the history,” Patrick said, before looking to her right at Stewart. “It’s definitely a different kind of racing. It’s lot of fun, especially when you have a good partner.”
The No. 10 has some personal significance to Patrick. It was the number she had in go-karts when she first got into racing, and this is the first time she has been able to use that number as a professional driver.
That selection coincides with her Cup teammates, whose current car numbers are also the same ones they used at the start of their racing careers. Tony Stewart had the No. 14 in go-karts and Ryan Newman was No. 39 in quarter midgets.