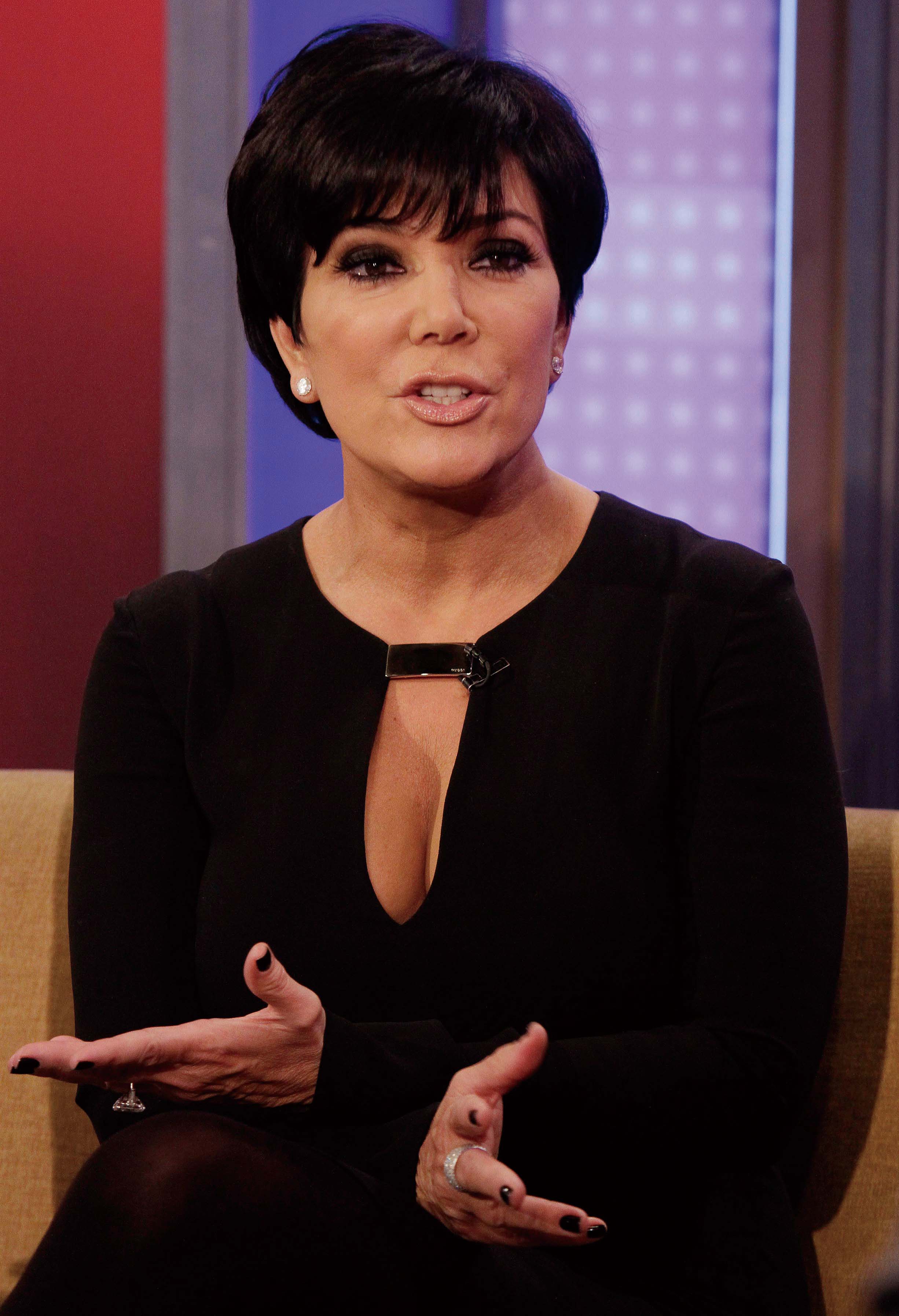 A Native American group is denouncing a comment Kim Kardashian’s mother made on national television as being “wrong and hurtful.”
The comment from Kardashian’s mom, Kris Jenner, came on “Good Morning America” Thursday, when Jenner was asked if her daughter should return Kris Humphries’ $2 million engagement ring after their 72-day marriage ended.
Jenner responded with a laugh, saying: “Well, I hate an Indian giver. Don’t you? It’s a gift. Keep your gift.”
The National Congress of American Indians wasn’t amused.
“The phrase ‘Indian giving’ is wrong and hurtful,” Jacqueline Johnson Pata, executive director of the tribal advocacy group, said in a statement.
“The cultural values of Native Americans are based on giving unconditionally and empowering those around them. Instead this cultural value is forgotten when negative stereotyping of Native people occurs.”
Pata noted that November is Native American Heritage Month and invited the Jenner and Kardashian family to “join with the country in learning more” about American Indian culture.
An email message to Jenner’s representative wasn’t immediately returned Friday.
The E! reality star’s comment also drew attention online, with several bloggers discussing the origin and derogatory nature of the term “Indian giver.”
“What it boils down to is misunderstandings” that date back more than 200 years, Indian Country Today Media Network reported on its website.
Back then, Native Americans conducted trade using a barter system and considered gift-giving an extension of that system. “Europeans, upon encountering this practice, misunderstood it, considering it uncouth and impolite,” said the report, citing WordOrigins.org.
Earlier this year, the National Congress of American Indians criticized the use of the code name “Geronimo” for the operation that killed Osama bin Laden.
Geronimo was an Apache leader revered by many in the Southwest. NCAI President Jefferson Keel said at the time that the use of a Native American term “undermines the military service of Native people.”
“It’s critical that military leaders and operational standards honor the service of those who protect our freedom,” Keel said.