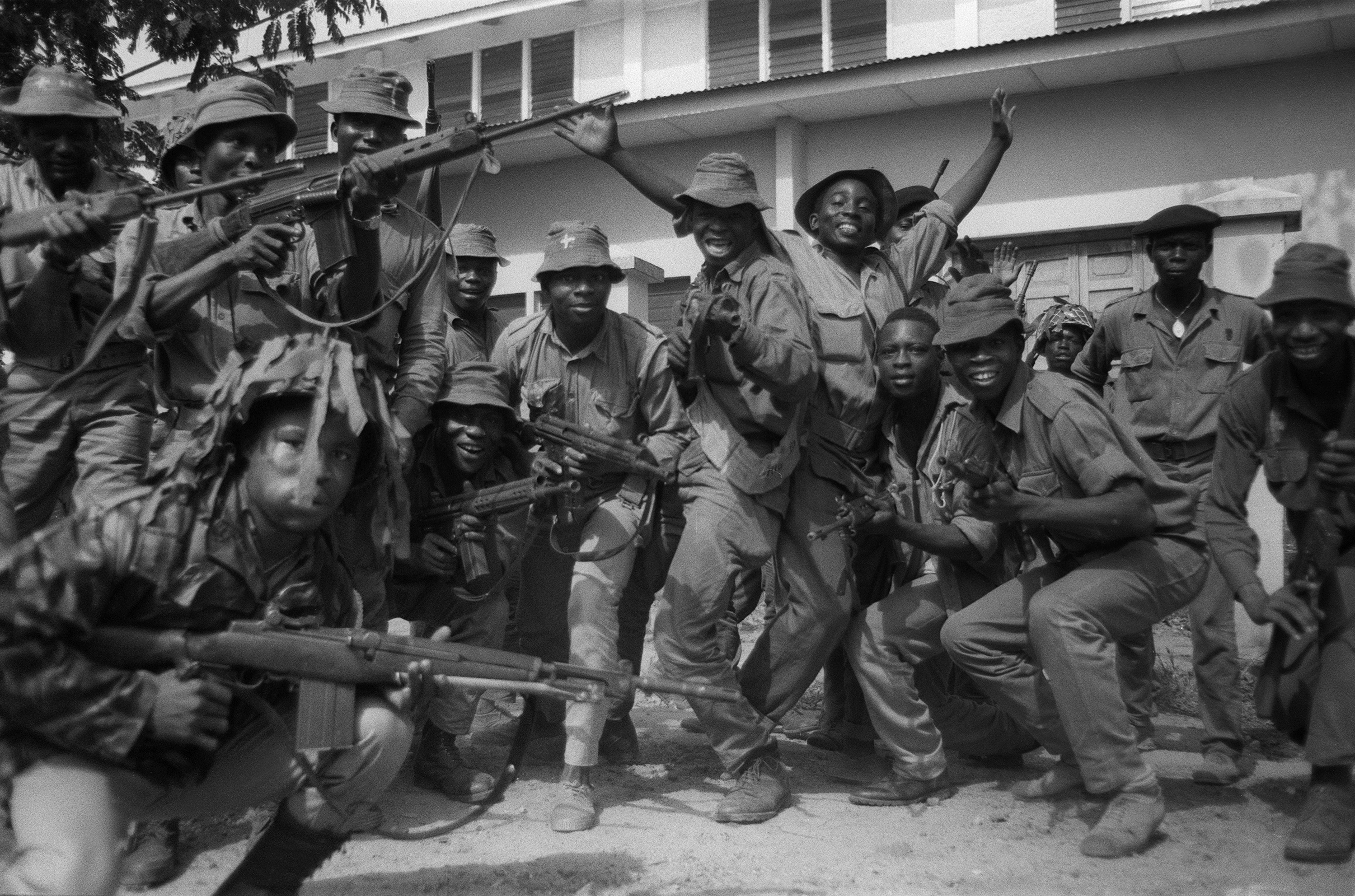 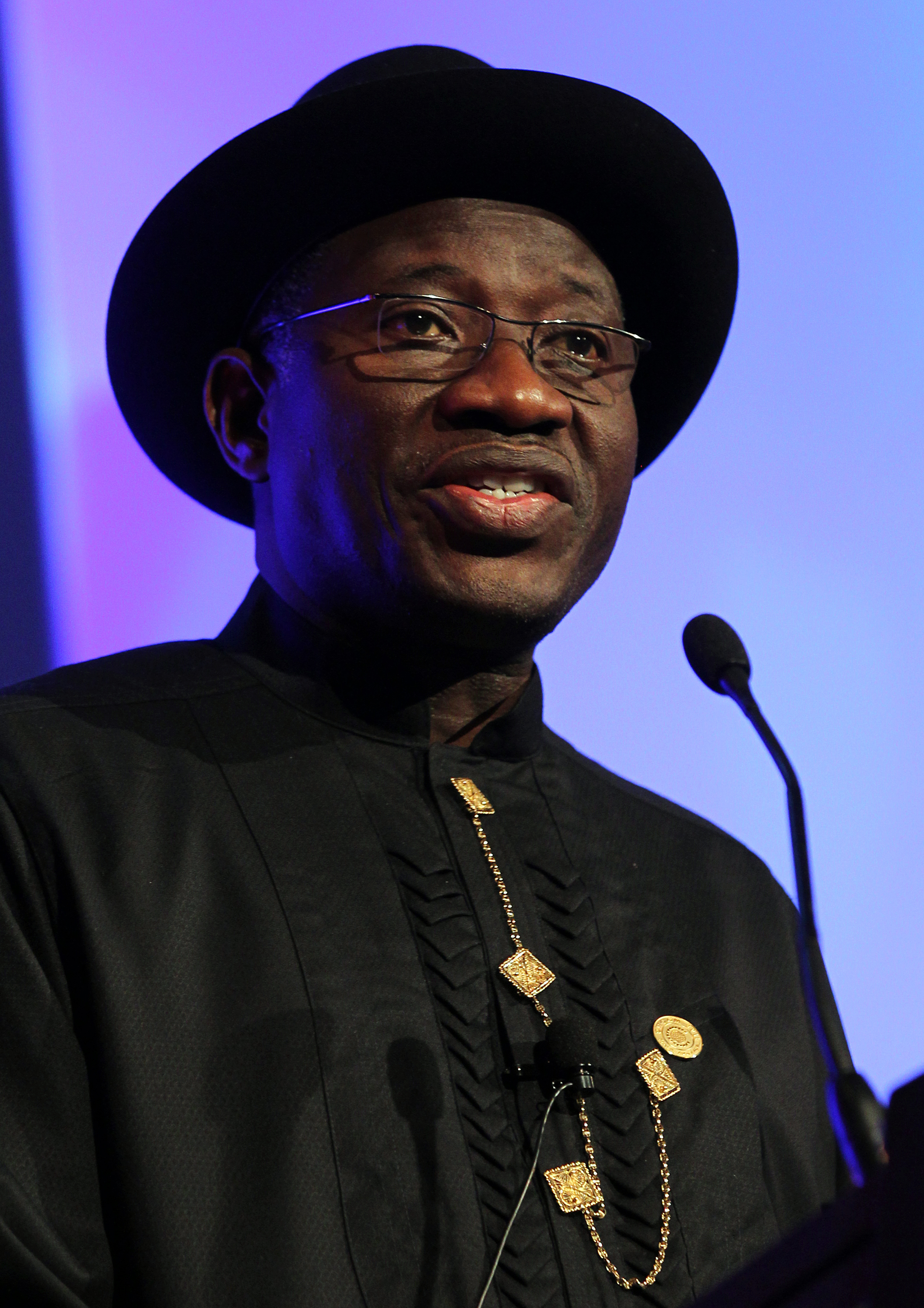 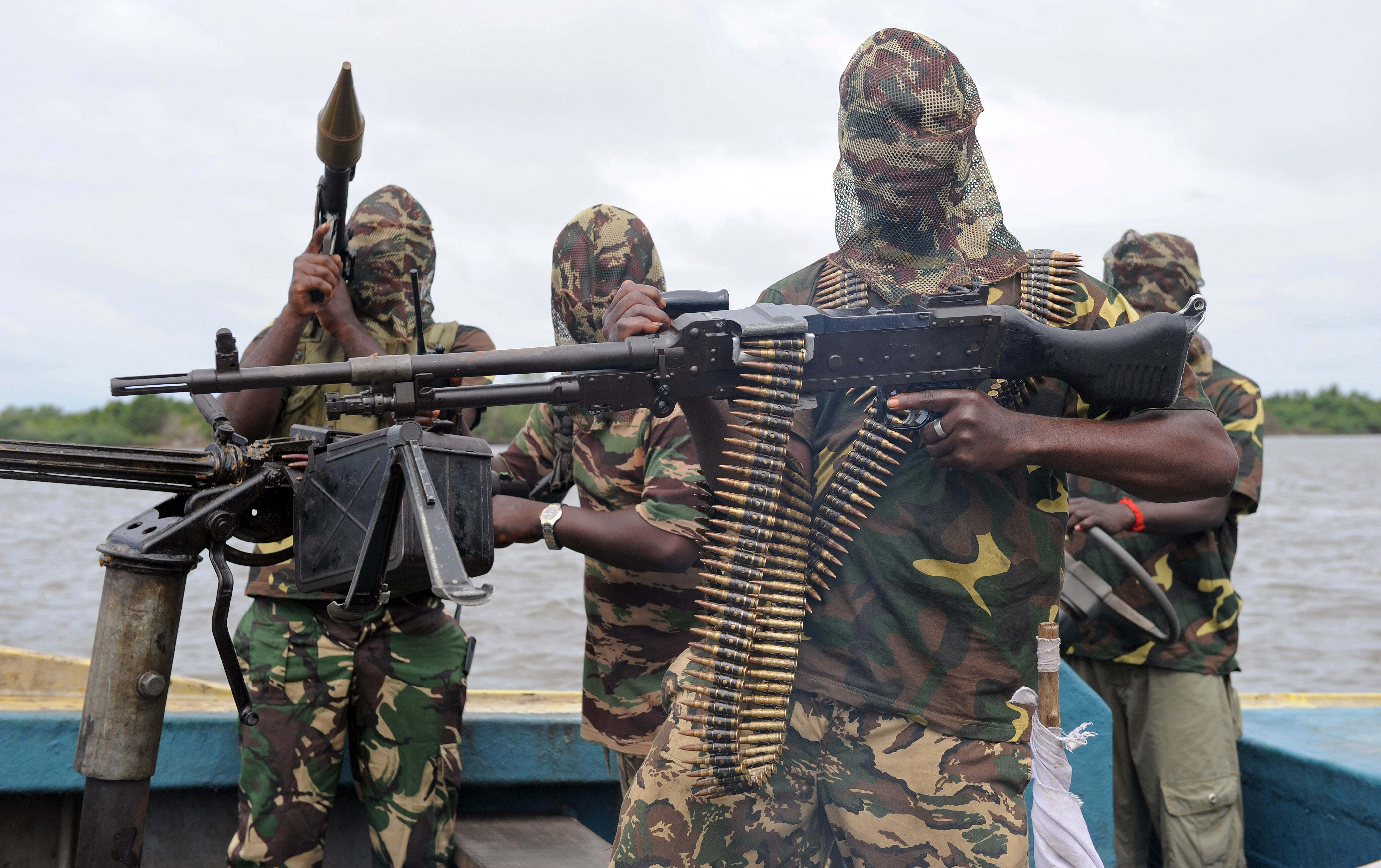 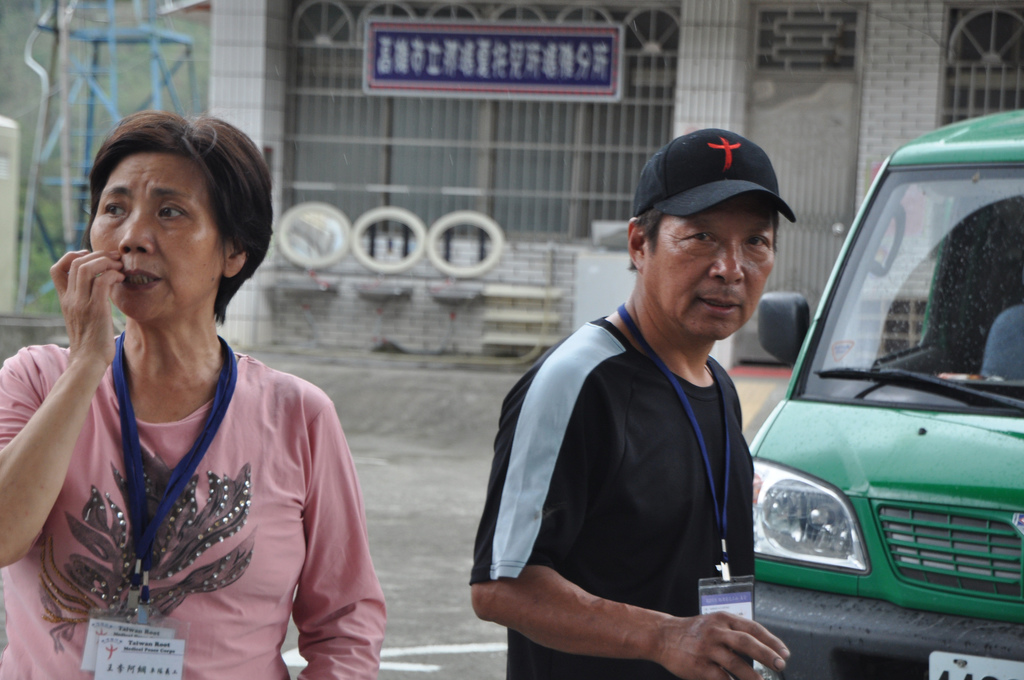 A series of bomb and gun attacks targeting police stations, mosques and churches left 65 people dead in northeastern Nigeria, the Red Cross said Saturday. Nigeria northeastern town of Damatulu police stations and churches evening were Islamic extremists to bomb and gun attacks, killing 63 people dead and hundreds injured. Local officials said that terrorist attacked Damatulu police headquarters, three police stations and six churches. A Red Cross workers said there are 63 people confirmed dead, another official said that after the incident, the hospital filled with hundreds of injuries. In Potiskum, also located in Yobe state, gunmen attacked a book shop near the police station, killing two and injuring 5, the Red Cross said. The Friday attacks came the same day suicide bombers suspected to belong to a militant Islamist group targeted a military base in nearby Maiduguri. Local residents think, the incident was very close with the neighboring city Maiduguri’s Islamic militant group “Boko Haram ".Nigerian President Jonathan (Good luck Jonathan) have endless angry this terrorist attacks, and required security agencies must be arrest criminals who commit these vicious attacks. In fact, Nigeria had a civil war in later 1960, since gaining independence from Britain in 1960, the Muslim north and Christian south of the country on a continuous effort to obtain control of the fight against each other. The contradiction between the two neighborhoods as Christians in the south near the economic value of the Ibo region's vast oil deposits are discovered, even more acute. Complex ethnic structure and rich in natural resources (mainly oil) is the main cause of unrest in the region continued, uninterrupted military dictatorship and civil war, the country has been going on for decades. Until 1999, Nigeria awarded set a new constitution, a turning point all began in 2003 election, which called democracy in Nigeria in the history of the first show of record. In almost three full years of the civil war, famine caused by the war, the Republic of Biafra government had in January 15, 1970 officially surrendered. Biafra region rejoin Nigeria. The country's largest ethnic Ibo tribe within the next few decades, no one can in Nigeria as a military or government positions. In this war, about two million people paid with their lives, many children are dying of hunger. Biafra's economy was completely destroyed, is expected to take many years tore cover to its original level. After reading this article, people also read: Radical Islamic sect attacks of blood in northern Nigeria, at least 150 killed