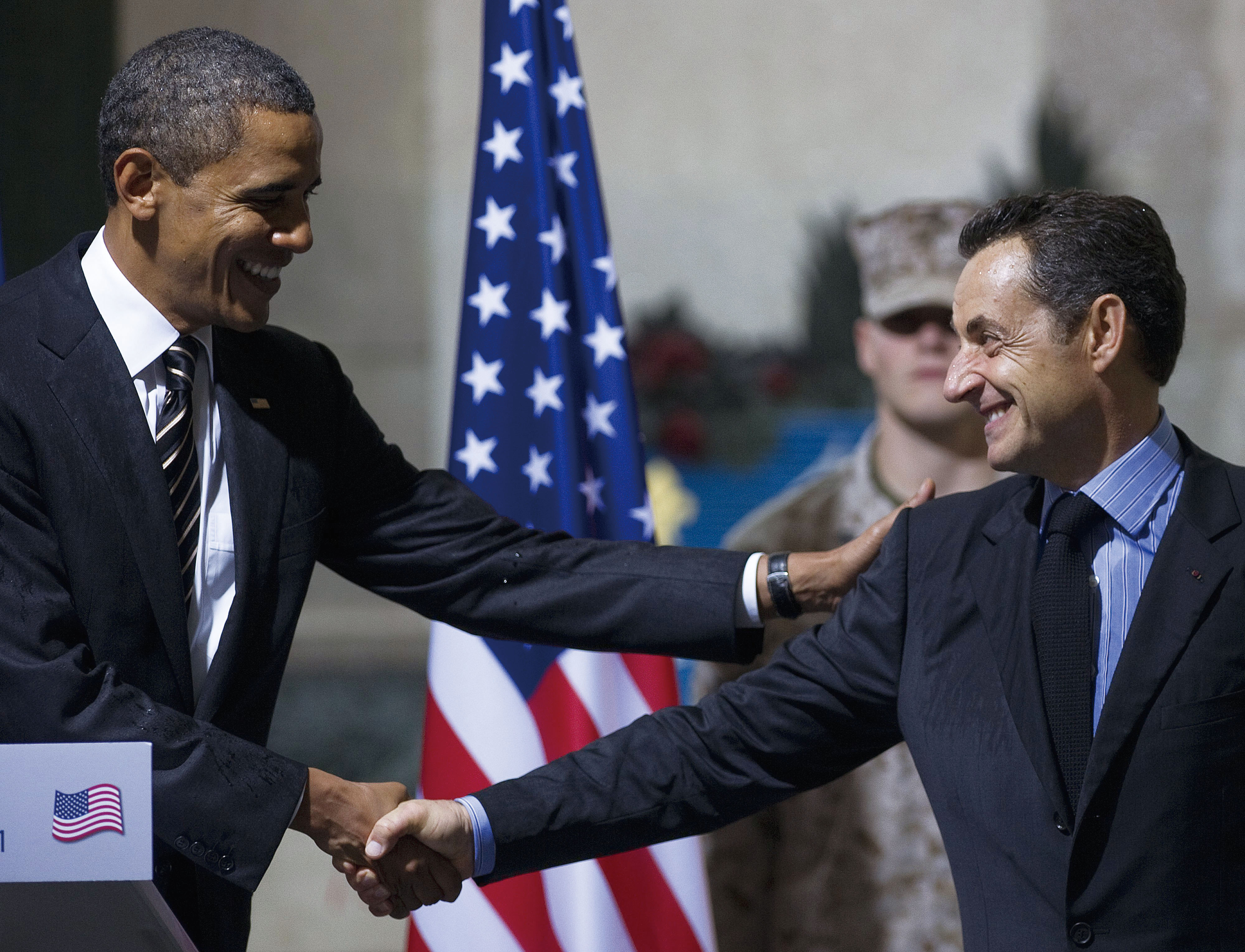 This week’s G-20 summit was dominated by Europe’s debt crisis, but developing countries want the grouping of major economies to refocus on a bigger global agenda that includes creating jobs, improving farming and fighting climate change.
China, Brazil and other rising powers won a bigger voice in U.S.- and European-dominated global affairs following the 2008 financial crisis. But flare-ups in the eurozone have distracted leaders from what they say should be efforts to reform global finance and improve life in poorer societies.
Now, as Mexico succeeds France as leader of the G-20, developing countries are pushing for more attention to long-term changes aimed at making the global economic system more equitable, increasing investment in Africa, making farming more productive and stimulating investment and trade.
“The key issue is not to allow the G-20 to be overwhelmed by the crisis in Europe,” said Mac Maharaj, a spokesman for South African President Jacob Zuma. Instead, “it should attempt to come up with a plan that incorporates bringing about growth in developing countries.”
The two-day G-20 summit in this Mediterranean resort was dominated by rapid-fire developments in debt-ridden Greece’s chaotic politics and talk of how to strengthen the International Monetary Fund, both to play a bigger role in a European bailout and to help shaky economies elsewhere.
A joint communique issued Friday promised to reform financial industries to prevent a repeat of excesses that have prompted protests; invest in research to improve farm productivity; reform energy subsidies that encourage waste; and create jobs for young people.
But the financial crisis might mean governments are not paying enough attention to the long term, said Daniel Schwanen, an economist at Canada’s Center for International Governance Innovation, a think tank.
“Where is the employment agenda? Where is the growth agenda?” he said. “We’ve been sidetracked by the emergency debt issues.”
A G-20 panel produced a list of priorities ahead of the Cannes meeting that included improving conditions to attract investment in infrastructure to Africa, increasing food security and regulating capital flows.
Mexico is expected to make employment and the needs of poorer countries a priority during its yearlong tenure as the G-20 president.
“There’s a recognition that lack of jobs for young people brings social challenges and a decline in social cohesion,” said South Africa’s finance minister, Pravin Gordhan. “The public around the world has been making clear that these are challenges that require urgent attention.”
The G-20 emerged as a major forum after the 2008 financial crisis battered the United States and Europe, which turned to China, India and other fast-growing developing economies for help in reviving global growth. It has given midsize economies such as Turkey, Indonesia and Mexico a seat at the top policymaking table for the first time.
“It is developing countries over the next five to 10 years that have the best prospects of ensuring the world grows at the required level,” said Gordhan.
Still, the G-20 has yet to replace the more influential Group of Eight that groups together the United States, Japan and Europe’s biggest economies.
On Thursday, Chinese President Hu Jintao called for a still larger role for emerging countries in “a more equal and balanced global partnership.”
“We should further unleash the development potential of emerging markets and developing countries and boost the economic growth of developing countries,” he said in a speech to other G20 leaders, according to a transcript released by the Chinese government.
See related story on page 3