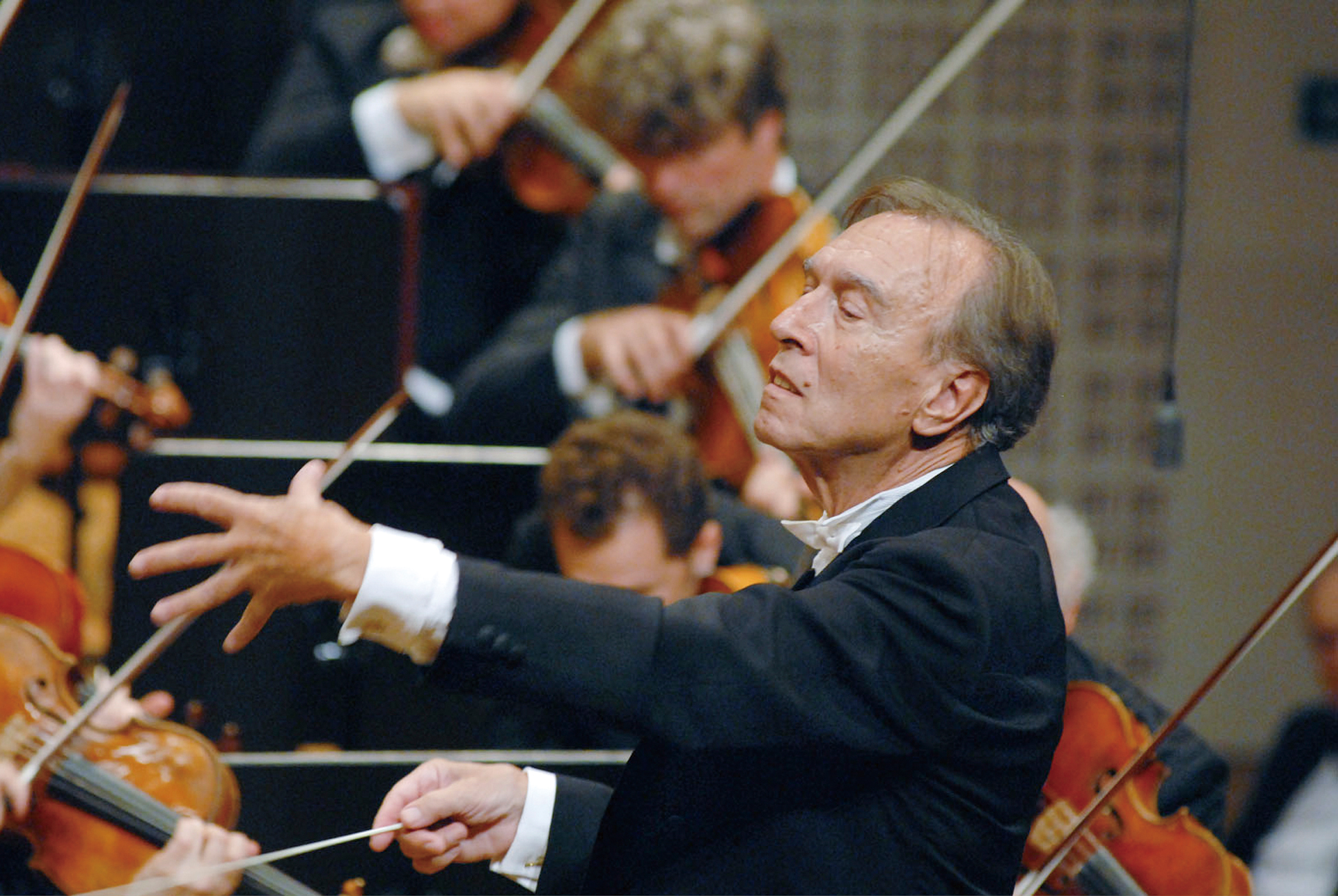 “Artistic differences.” It’s the euphemism of choice to save face and explain away unpleasant disputes among performers. The phrase pops up all the time in the arts, but in truth it describes nothing.
Sure enough, it was invoked to fend off questions about the puzzling cancellation of a recent series of concerts by two of classical music’s most prominent figures, a much-respected pianist and a celebrated conductor who had performed together successfully for more than 15 years.
Now, in a rare parting of the curtain, several figures involved – including the pianist, Helene Grimaud – have talked candidly about what went wrong, illuminating how seemingly narrow differences of musical opinion, scholarship and taste can metastasize into a test of wills and the collapse of a deep artistic relationship.
It is a rift that also points to the importance of musical chemistry, the ineffable meeting of musical sensibilities that leads to great performances.
And the dispute has left Grimaud’s latest recording project, a Mozart disc due out Nov. 8, without a second major draw: the eminent Italian maestro in question, Claudio Abbado.
Grimaud was to have performed with Abbado at the Lucerne Festival in Switzerland this summer and in London next October. The concerts were canceled because of “artistic differences” – naturally.
“It’s neither the first nor the last musical partnership to go south,” Grimaud said in a recent interview. “It doesn’t cast any shadow on a partnership” of nearly 20 years. But the experience seems to have rankled. “For Claudio it’s pretty clear he has no interest in working with someone who doesn’t do what he likes,” she said.
Abbado declined to be interviewed. “It is a closed issue for him,” said Barbara Higgs, the Lucerne Festival spokeswoman.
The festival’s artistic and executive director, Michael Haefliger, said the conductor wished “to no longer collaborate with someone he felt was not being a good partner.”
For a while the partnership was a dream. Grimaud, who turns 42 next Monday, is a magnetic pianist known for searching interpretations and brilliant technique, and for her work away from the concert stage to save wolves.
Abbado, 78, is a revered maestro who wields enormous influence in the classical music world and gives limited, highly anticipated performances.
Both have overcome stomach cancer. They have performed together at least a dozen times, going back to 1995, when Abbado conducted Grimaud’s debut with the Berlin Philharmonic.
But what it took to end it all, it seems, was 1 minute 20 seconds of music, a cadenza of a mere 30 measures.
Cadenzas are unaccompanied flights in a concerto that play on its themes and show off a virtuoso’s mettle. In the 18th century, performers often improvised. But increasingly composers wrote down their cadenzas. Sometimes they were written by other composers.
Grimaud and Abbado got together in Bologna, Italy, on May 29 for several days of rehearsing, performing and recording with Abbado’s Orchestra Mozart.
The aim was to produce a Deutsche Grammophon disc of a vocal work and two Mozart concertos, No. 19 in F and No. 23 in A. Mozart wrote cadenzas for both. But Grimaud arrived with another cadenza for No. 23. It was by Ferruccio Busoni, an Italian piano virtuoso and composer active in German-speaking lands in the late 19th century and early 20th. Vladimir Horowitz, in his recording of the piece with Carlo Maria Giulini also for Deutsche Grammophon, played the Busoni cadenza. Horowitz fell in love with it after declaring Mozart’s cadenza “foolish” and “too thin,” according to David Dubal’s book “Evenings With Horowitz: A Personal Portrait.”

Grimaud did not go that far. But she said that Mozart’s cadenza for the work was “not the most inspired.” She said she too had fallen in love with the Busoni version when she was 12 or 13, after hearing that Horowitz recording, and always knew she’d play it. “It’s brilliant,” she said. “It’s inspired. It’s very imaginative in the way it treats the material.”

The Busoni also has a lush, Romantic sound with hints of Brahms and Liszt – composers with whom she has made her mark.

“I said I would not seriously consider doing that for the recording,” Grimaud recounted. To begin with, she had not practiced the Mozart cadenza. But Abbado insisted, and Grimaud retreated to her dressing room to work on it. She came out and ran through it twice, and the recording engineers kept the microphones on.

“Then we went and all had ice cream together,” she said. “We left and said, ‘See you in Lucerne in August.’ That was how Bologna ended.”

But a month later Abbado sent signals that he wanted the Mozart cadenza included. Grimaud declined, saying it was the “soloist’s prerogative.” Grimaud said she called Deutsche Grammophon and asked that it block the recording, which it did, given that it was her project.

“Helene has said very rightfully, ‘Hang on a minute, this is my territory,”’ said Ute Fesquet, the label’s vice president for artists and repertory. According to Fesquet, Abbado said, “If she has this territorial approach, we can’t make music together.” She added, “He is very strong and probably, like most of the conductors, used to dominate the artistic process.”

“It was a disaster for us,” Haefliger said. Substitutes were found, although Grimaud still received her fees.

She said the issue became a matter of principle.

“It would have been for me a sort of sellout,” Grimaud said. “It would have been going with the flow to avoid making waves, and keeping things comfortable and uneventful. I couldn’t do that. That kind of compromise is nothing I want to do with. And neither does he. That’s maybe why we worked together for so many years.”

Haefliger, who was at the Bologna sessions, put the issue in a different light. He said it was apparent that their musical relationship was not working. “It was just somehow sort of dead. I guess they didn’t really relate to one another.”

But there was a twist.

A month before the Bologna sessions Grimaud had performed the same two Mozart concertos in Munich with the chamber orchestra of the Bavarian Radio Symphony, a group with which she has a strong connection. She said she was deeply satisfied by the performance.

“It was one of those concerts where time stopped,” she said, adding that in Bologna “it wasn’t the same.” She could not stop thinking about the Munich performances, she said. With the Abbado recording pulled, the solution was obvious. And so, on Nov. 8, Deutsche Grammophon will release Grimaud’s performances of the two Mozart concertos accompanied by the Bavarian Radio Chamber Orchestra, with her conducting from the keyboard.

The booklet notes make no mention of the cadenzas.