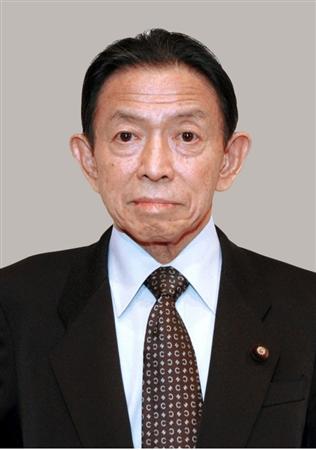 Senate President Takeo Nishioka of Japan suffering from pneumonia, died at local time this morning 2:24 in a hospital in Tokyo. The bad news came out; Democratic Party of Japan Secretary General Shi Dong Yu was shocked and feels condolences.

Takeo Nishioka graduated from Waseda University, had worked as a correspondent, was elected to Congress in 1963, and has become 11 times member of the House of Representatives and twice Senators. He is a veteran of Japan's political arena. July 2010, Nishioka became President of the Senate.