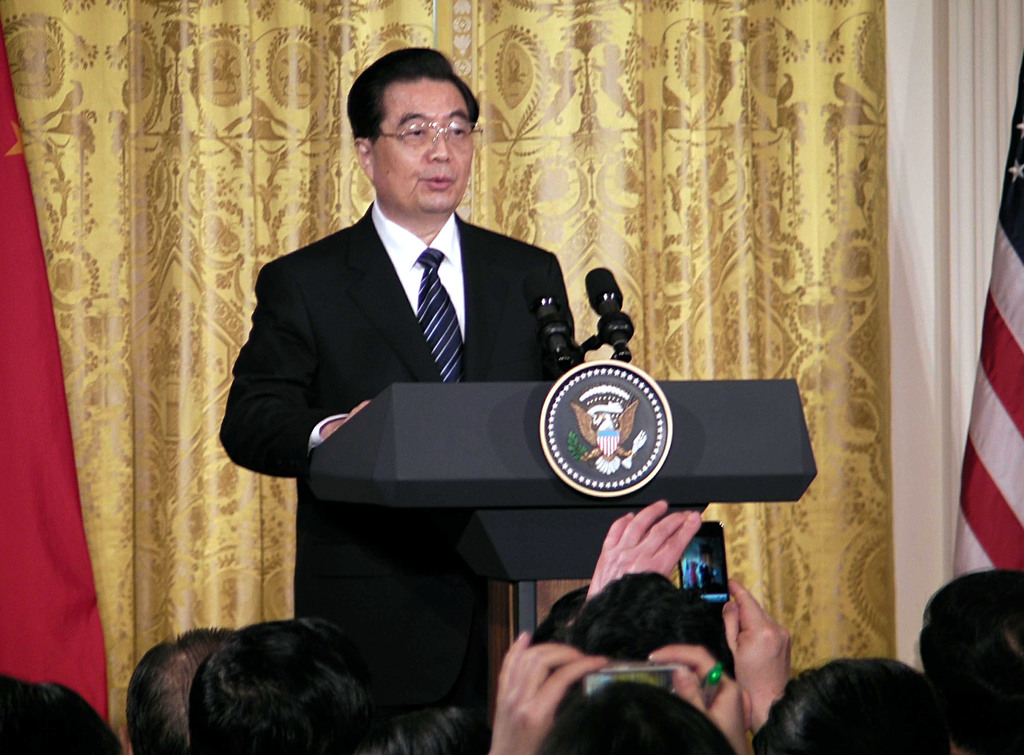 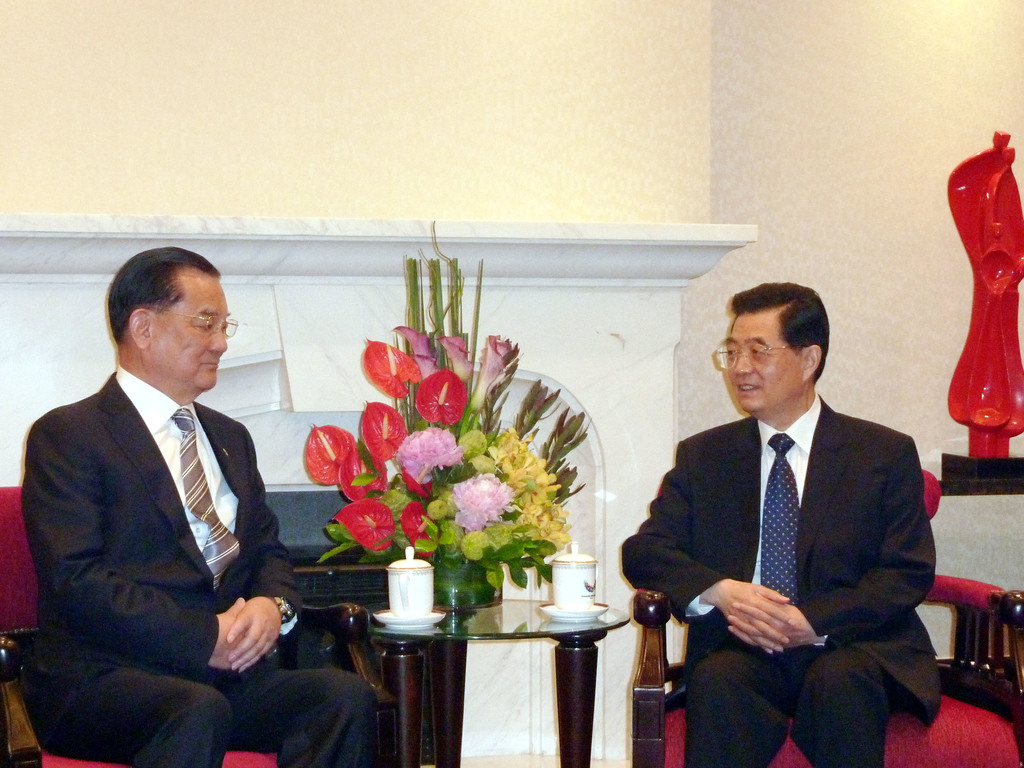 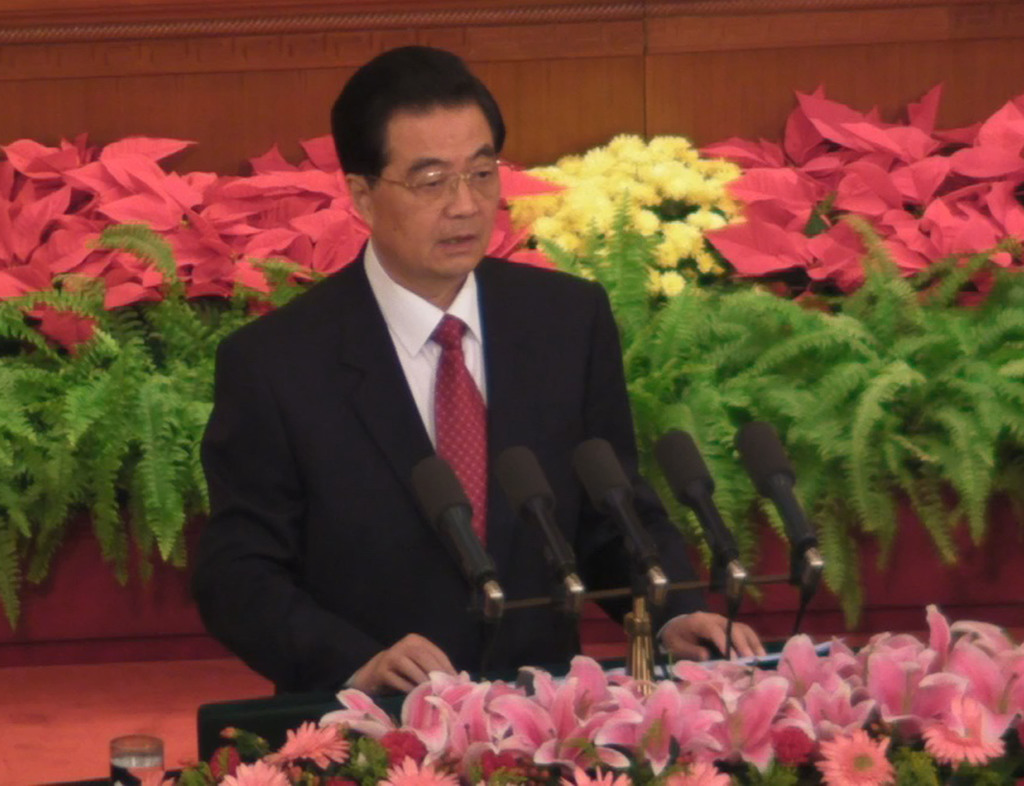 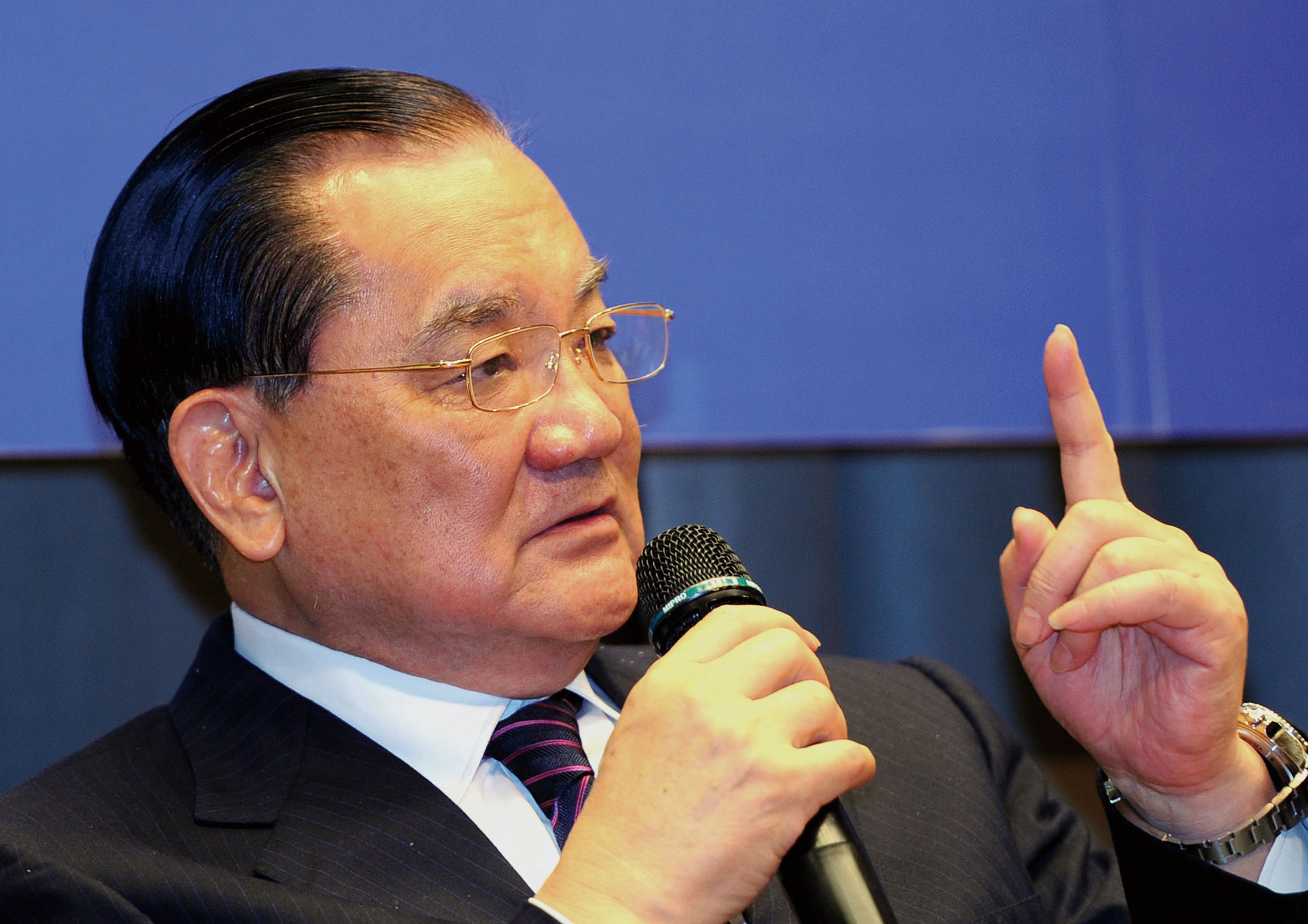 Taiwan’s special envoy to the Asia-Pacific Economic Cooperation (APEC) forum said Thursday he expected to meet Chinese President Hu Jintao to discuss an overdue investment protection agreement.
“I’m looking forward to meeting Hu on the sidelines of the APEC summit,” said Lien Chan, the island’s former vice-president, who will represent President Ma Ying-jeou at the gathering on Hawaii on November 12 and 13.
“Hopefully we can use the occasion to discuss a wide range of topics like trade and service industry, trade disputes and investment protection.”
An agreement on investment protection has been high on China’s and Taiwan’s bilateral agenda since the two former rivals signed a sweeping trade pact in the middle of last year.
Top envoys from Taiwan and China addressed the issue when they met in the northern Chinese city of Tianjin last month, but without reaching a final agreement.
According to Taiwanese media, the problem is Chinese reluctance to accept a dispute resolution mechanism, fearing that it would imply tacit recognition of Taiwan sovereignty if it were to treat both parties on an equal basis.
Taiwan has been a major investor in China in recent years, providing more than $100 billion in financing, according to some estimates, as well as crucial technological know-how.
Taiwan’s leaders are barred from APEC summits due to objections from China, which claims sovereignty over the island, and are represented by senior economic advisers or business leaders instead.
But ties have improved markedly after Ma of the China-friendly Kuomintang party took power in 2008 on a platform of promoting trade and reconciliation with the mainland.