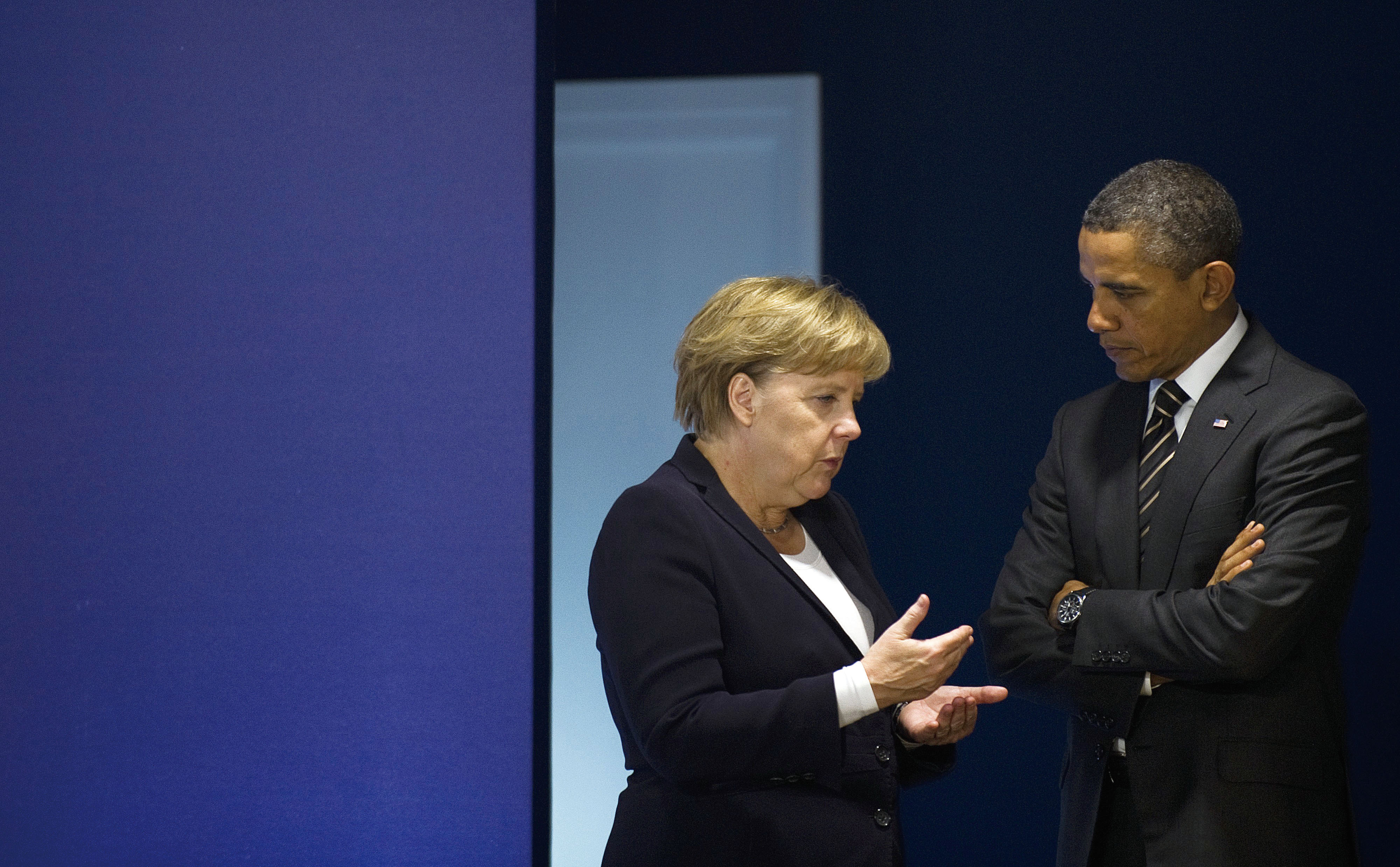 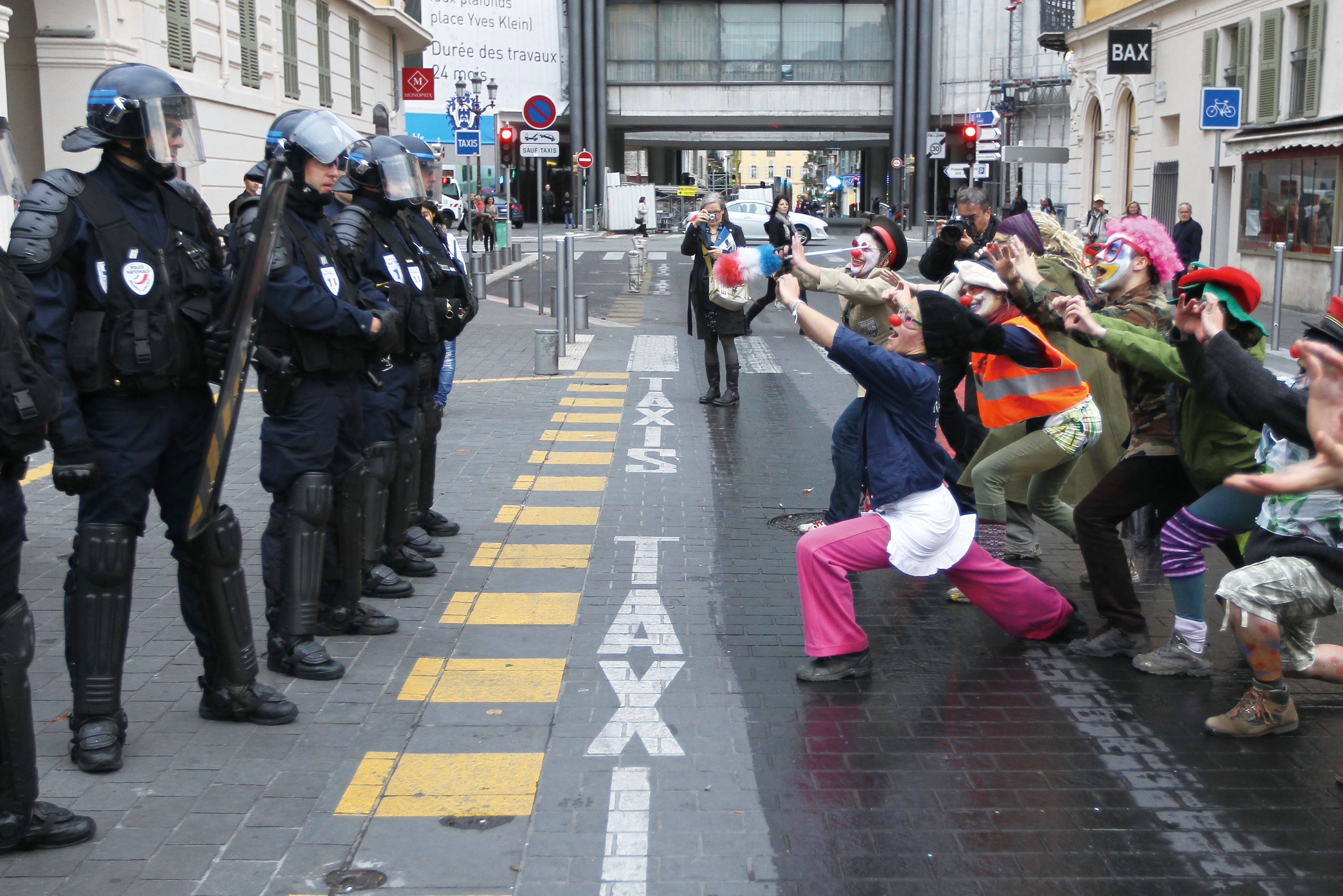 Greek lawmakers geared up for a crucial confidence vote in George Papandreou’s beleaguered Socialist government Friday, as both main parties floated plans that would approve a massive European bailout and call new elections.
The political drama has horrified the indebted country’s European partners and overshadowed the Group of 20 summit in the French resort of Cannes. The threat of a Greek default spooked global markets and worsened a continental debt crisis that has already forced massive bailout deals for Greece, Ireland and Portugal.
Papandreou’s governing party has a tenuous majority of two in the 300-seat assembly, but at least one Socialist lawmaker has publicly threatened not to back him.
A Socialist revolt and international pressure forced Papandreou on Thursday to retract plans for a referendum on Greece’s latest international bailout agreement. The referendum proposal sparked a global crisis, as investors feared that rejection of the hard-fought debt relief plan would force a disorderly Greek default.
The new debt deal would give Greece an extra euro130 billion ($179 billion) in rescue loans from the rest of the eurozone and the International Monetary Fund — on top of the euro110 billion it was granted a year ago. It would also see banks forgive Athens 50 percent of the money it owes them, some euro100 billion. The goal is to reduce Greece’s debts to the point where the country is able to handle its finances without constant bailouts.
If the deal stalls, Greece will not get the next installment of its loans and will probably go bankrupt before the year is out.
Papandreou has given no indication that he plans to resign quickly, although he said Thursday night he was not “glued to his seat.” But both his Socialist party and the opposition conservatives are talking about elections — though they differ strongly on the timing.
Papandreou has said he will not resign, but both his Socialist party and the opposition conservatives are talking about elections — though they differ strongly on the timing.
A senior Socialist lawmaker said Friday that if the government wins the confidence vote, it can then launch talks with the main opposition conservatives on forming a caretaker administration to lead the country through the next few crucial months, when Greece must approve the bailout and thrash out debt write-off details with banks.
Christos Protopappas said elections could then be held in February or March.
“We need three or four months ... to rationalize the situation, restore calm to the country, get rid of that euro100 billion in debt and build international credibility,” Protopappas told state NET radio. “Then we can get back at each others’ throats for a month with elections — at that point everyone will be able to wait for us.”
The conservatives don’t want to wait. An angry New Democracy party leader Antonis Samaras insisted Thursday that Papandreou has to go now, and demanded snap elections — within the next six weeks if possible.
“Mr. Papandreou pretends that he didn’t understand what I told him,” he said. “I called on him to resign.”
Protopappas argued that holding early elections now would drive Greece to bankruptcy.
“The electoral process takes about 40 days, and soon we be unable to pay salaries and pensions, while nobody will be able to negotiate with us on the bailout agreement,” Protopappas said.
Polls indicate the Greek public is close to the breaking point after more than 20 months of harsh austerity cuts and tax hikes. A wave of general strikes and protests have often degenerated into riots. Recent opinion surveys show 90 percent of Greeks oppose Papandreou’s policies and his party has just 20 percent public support.

A Communist-party backed labor union is organizing a protest outside parliament later Friday.