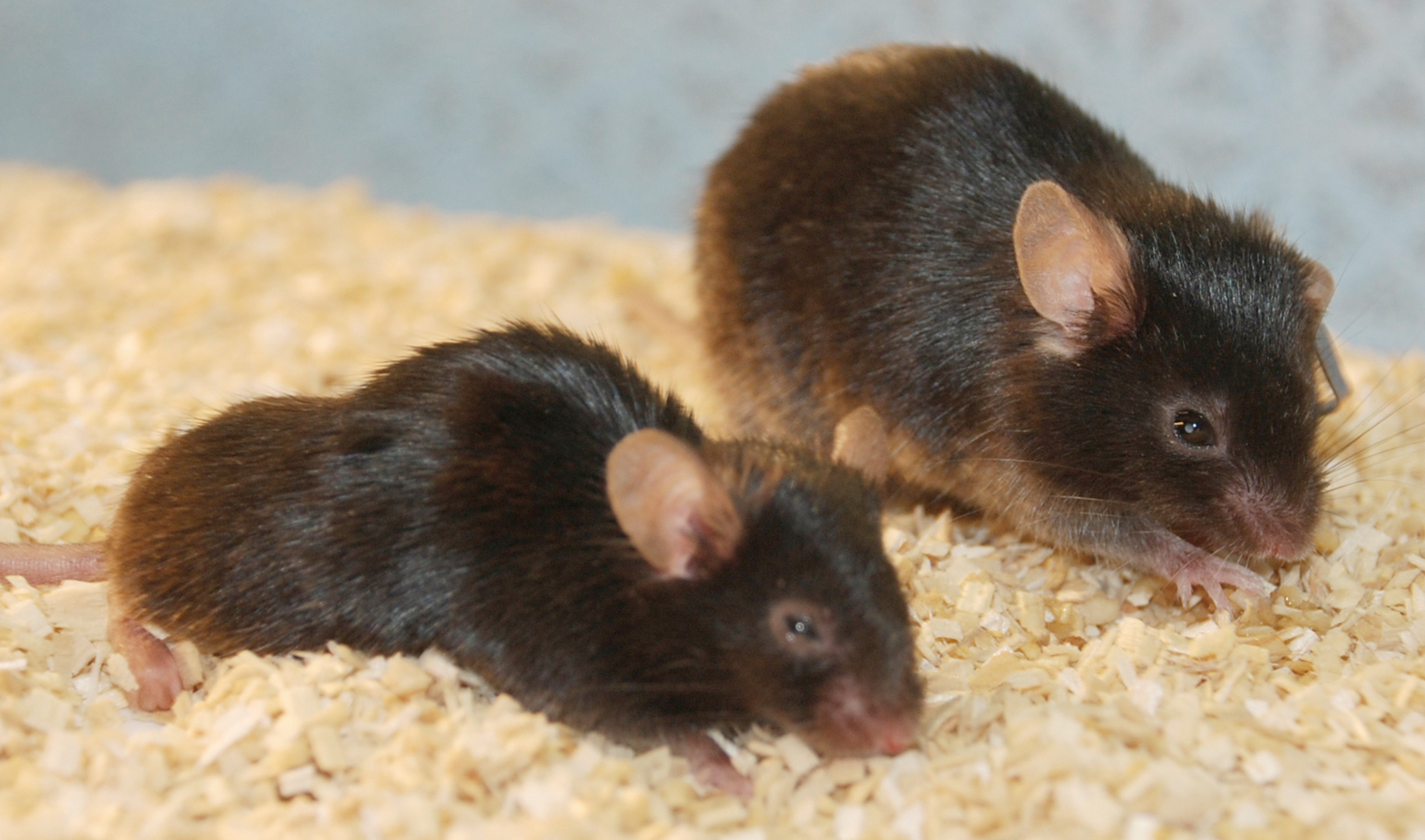 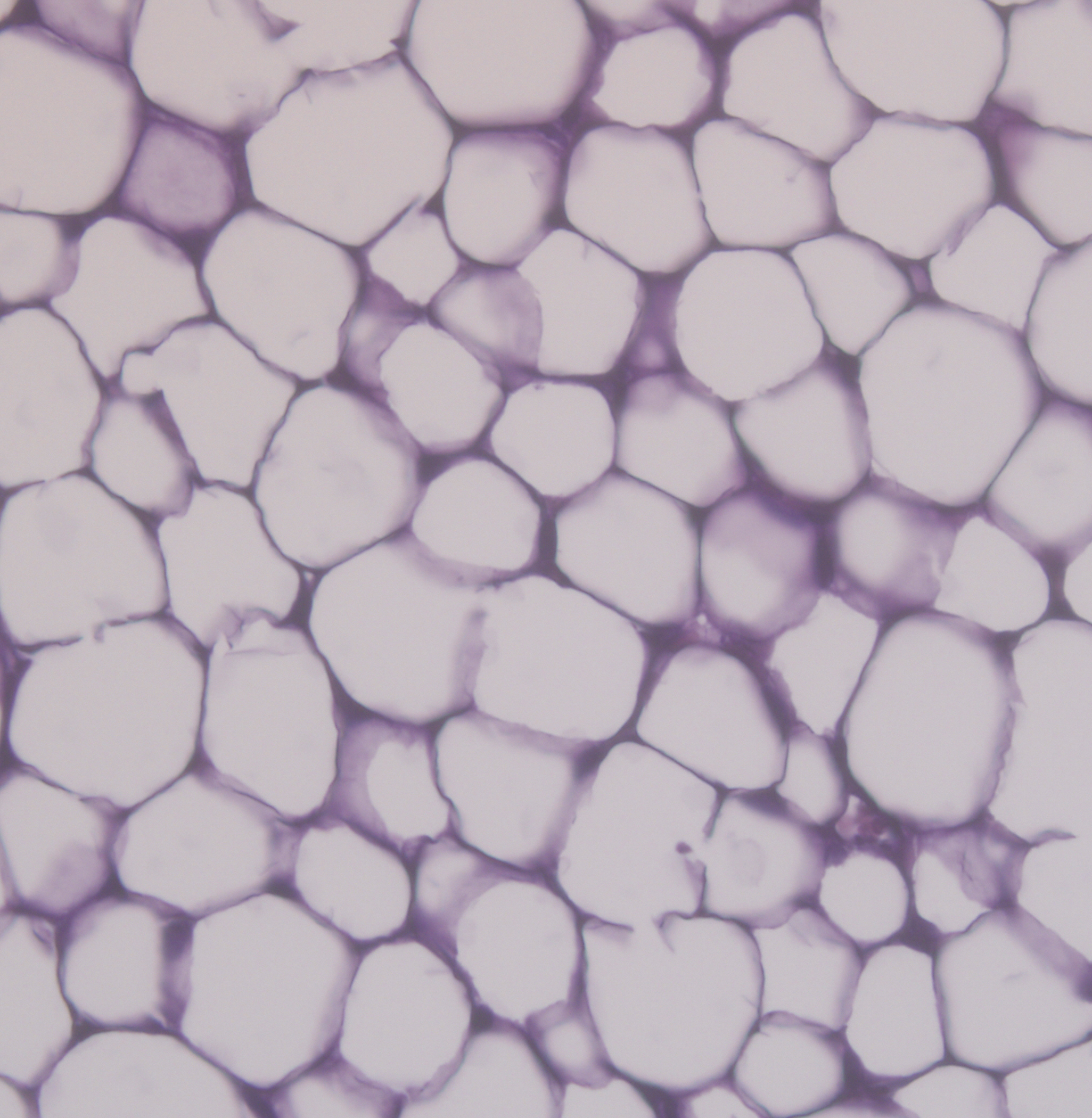 In a potentially fundamental advance, researchers have opened up a novel approach to combating the effects of aging with the discovery that a special category of cells, known as senescent cells, are bad actors that promote the aging of the tissues. Cleansing the body of the cells, they hope, could postpone many of the diseases of aging.
The findings raise the prospect that any therapy that rids the body of senescent cells would protect it from the ravages of aging. But many more tests will be needed before scientists know if drugs can be developed to help people live longer.
Senescent cells accumulate in aging tissues, like arthritic knees, cataracts and the plaque that may line elderly arteries. The cells secrete agents that stimulate the immune system and cause low-level inflammation. Until now, there has been no way to tell if the presence of the cells is good, bad or indifferent.
The answer turns out to be that the cells hasten aging in the tissues in which they accumulate. In a delicate feat of genetic engineering, a research team led by Darren J. Baker and Jan M. van Deursen at the Mayo Clinic in Rochester, Minn., has generated a strain of mouse in which all the senescent cells can be purged by giving the mice a drug that forces the cells to self-destruct.
Rid of the senescent cells, the Mayo Clinic researchers reported online Wednesday in the journal Nature, the mice’s tissues showed a major improvement in the usual burden of age-related disorders. They did not develop cataracts, avoided the usual wasting of muscle with age, and could exercise much longer on a mouse treadmill. They retained the fat layers in the skin that usually thin out with age and, in people, cause wrinkling.
“I am very excited by the results,” said Dr. Norman E. Sharpless, an expert on aging at the University of North Carolina. “It suggests therapies that might work in real patients,” he said.
Van Deursen’s work is the first to show that removing senescent cells is beneficial. If confirmed, it “will be considered a fundamental advance by our field,” Sharpless said.
Aging research is a relatively young field because until 20 or so years ago the prospect of defeating age seemed hopeless. Then researchers found that the lifespan of laboratory animals could be extended by manipulating certain genes, setting off a hunt for drugs that might influence the corresponding genes in people. This line of research remains promising but has produced few tangible results so far. The discovery that senescent cells seem to be the cause of tissue degeneration opens up a new direction for researchers on aging to explore.
Judith Campisi, at the Buck Institute for Research on Aging, said the new finding was the first proof that senescent cells can drive the aging process. “So it’s really quite a breakthrough,” she said.
In both mice and people, senescent cells are few in number but have major effects on the body’s tissues. Killing the cells should therefore have large benefits with little downside.
The gene-altering approach used on the mice cannot be tried in people, but now that senescent cells appear to be harmful, researchers can devise ways of targeting them.
Drugs already exist to combat some of the inflammatory hormones secreted by senescent cells. The body’s immune system, which probably clears away senescent cells all the time but does so less efficiently with age, could perhaps be trained to attack senescent cells more aggressively. Or researchers could one day develop specific drugs to kill the cells, when the differences between ordinary and senescent cells are better understood.
Van Deursen said he thought it worth trying to eliminate senescent cells after the finding that they reliably switch on a characteristic marker gene known as p16-Ink4a. In his mice, he arranged that the genetic element that switches on the marker gene would also prime a mechanism to make the cell self-destruct.
Thus whenever a cell became senescent, through switching on the marker gene, it also armed a self-destruct mechanism. The mechanism fired only when the mice were dosed with a specific drug. The result was that only senescent cells were at risk from the drug, and that they could be purged at any desired time in the mouse’s lifetime.
In a second experiment, the mice were not given the cell-cleaning drug until they were middle-aged. Their cataracts had already developed by then and were irreversible, but aging was delayed in their fat and muscle tissues.
It may be that senescent cells are beneficial in youth but harmful in old age, when the immune system seems to clear them less rapidly from the body. The second mouse experiment suggests that middle age would be an effective time for clinical intervention, assuming humans behave in the same way.
If aging of the tissues is delayed by eliminating senescent cells, the mice should, in principle, have lived longer. Van Deursen said this was not the case in this experiment only because he had chosen a fast-aging strain of mice in order to save himself time. These particular mice succumb to heart attacks at an early age, regardless of the state of their tissues. The Mayo Clinic team plans to repeat its experiment with an ordinary strain of mouse that normally lives three years or more, to see if its life span is extended as expected.
The Mayo Clinic finding “is a really important step forward for the field,” said Campisi of the Buck Institute.
The purpose of research on aging, she said, is not to let people live a thousand years, as portrayed in science fiction, but to increase health span, the proportion of people’s natural lives that they live in good health.
“People used to see aging as a rusting nail – there’s nothing you can do about it,” Campisi said. “But we now know that there are processes that are driving aging, and that those processes can be meddled with.”