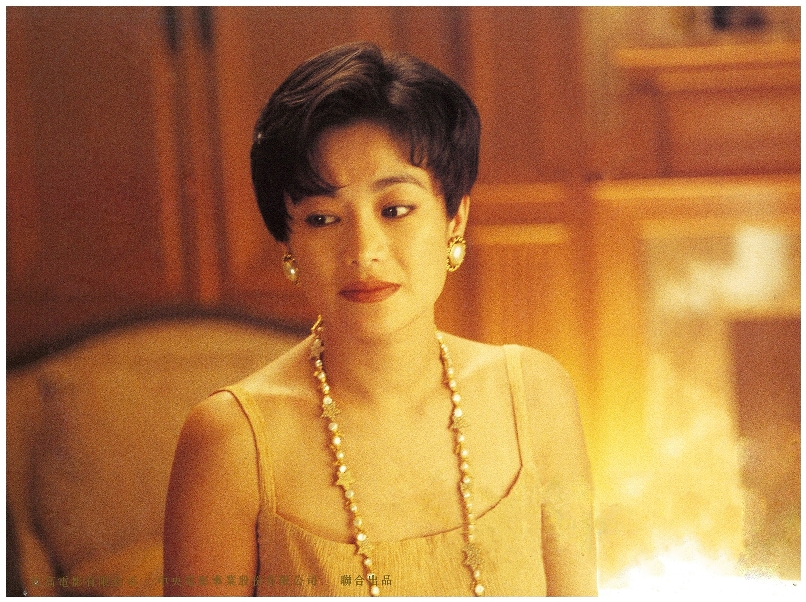 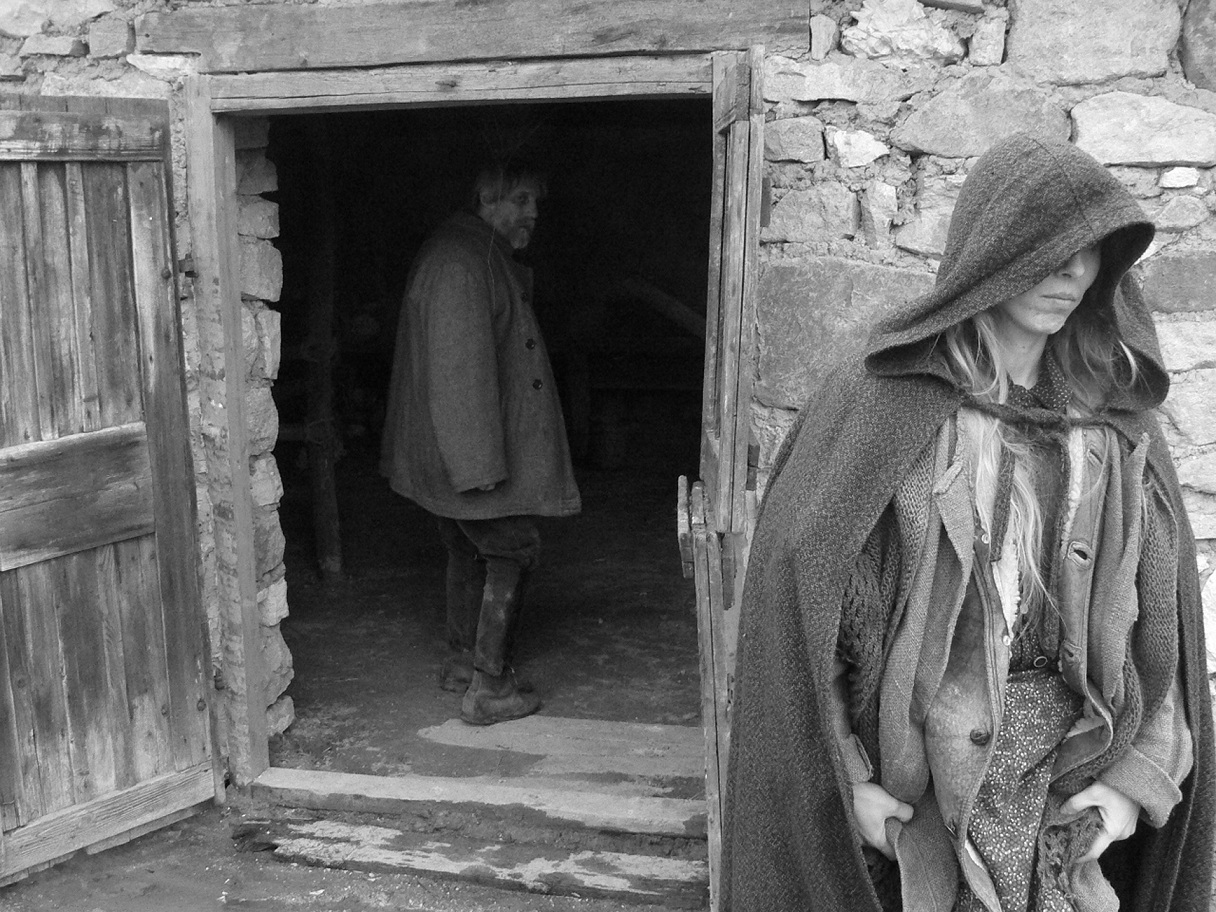 Six renowned filmmakers including Shinkai Makoto of Japan, Bela Tarr of Hungary, Tomer Heymann of Israel, Aoyama Shinji of Japan, Sylvia Chang of Taiwan, and Lee Chang-dong of South Korea, are scheduled to take part in the Taipei Golden Horse Film Festival, which will run Nov. 3-24.

Their visits provide a rare and valuable opportunity for Taiwan’s moviegoers to meet these masters of film, says the festival chairman Hou Hsiao-hsien, whose film “A City of Sadness” won the Golden Lion Award at the 1989 Venice Film Festival.

The Taipei’s film festival will screen Shinkai’s newest animation, Children who Chase Lost Voices from Deep Below, at the Shin Kong Cineplex on November 7 and November 17. After the first screening, Shinkai will appear in the movie theater to share his experiences and creations.

Local audiences can also see his other works such as The Place Promised in Our Early Days, 5 Centimeters Per Second, She and Her Cat, and The Voices of a Distant Star.

Tarr, born in 1955, began his career as an amateur filmmaker at the age of 16. Eight years later he made his first feature film, Family Nest, which created a new genre of documentary fiction.

Tarr’s films have been invited to enter many international film festivals. His latest film, The Turin Horse, won the Jury Grand Prix Silver Bear and the Competition FIPRESCI Prize at the 2011 Berlin International Film Festival. It has also been selected as the Hungarian entry for Best Foreign Language Film at the Academy Awards in 2012.

The Turin Horse will be screened at the Shin Kong Cineplex in Taipei on Nov. 4, Nov. 8 and Nov. 10. After the second screening, Tarr will appear in the theater to talk about his shooting and storytelling styles.

Those who love the Hungarian director’s works should not miss his best-known film: Satan’s Tango (1994). Adapted from Hungarian writer Laszlo Krasznahorkai’s novel of the same title, the black-and-white movie lasts 7 hours and 25 minutes.

Heymann, born in Kfar Yedidia in Israel in 1970, has directed many documentary films and series over the past ten years, most of which were long-term follow-ups and personal documentations.

The gay Israeli filmmaker’s documentaries always center on family, gender, nationalism, religion and identity. His latest work “The Queen Has No Crown” premiered at the 2011 Berlin International Film Festival.

Beside his recent creation, the Taipei festival will also hold screenings of other films by Heymann including I Shot My Love (2010), Paper Dolls (2006), and It Kinda Scares Me (2002). Heymann will meet his Taiwanese fans on November 11.

Japanese director Aoyama won the Grand Jury Prize at the 64th Festival del Film di Locarno for his newest feature film Tokyo Koen (2011). After the Ambassador Spring Center in Taipei shows his movie on Nov. 13, he will answer questions from the local audience.

Aoyama made his directorial debut with “Helpless” in 1996. His film “Eureka” won the Prize of the Ecumenical Jury at the 2000 Cannes Film Festival.

Sylvia Chang began her career as an actress in Taiwan and Hong Kong during the 1970s. Over the past four decades, she has starred in more than 90 movies, winning several Best Actress awards at different film festivals.

The actress-turned-filmmaker will meet her fans in the Ambassador Spring Center on Nov. 17.

Two days later, Korean director Lee Chang-dong will attend the screening of his film “Secret Sunshine” at the Shin Kong Cineplex in Taipei. Winner of the Special Director Prize at the 2008 Asian Film Festival, Lee served as South Korea’s Minister of Culture and Tourism in 2003 and 2004.

For updated information, go to http://www.goldenhorse.org.tw