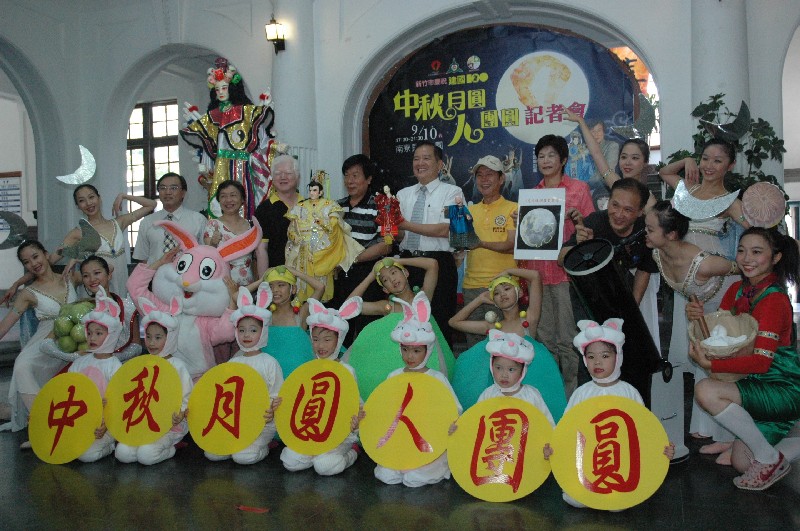 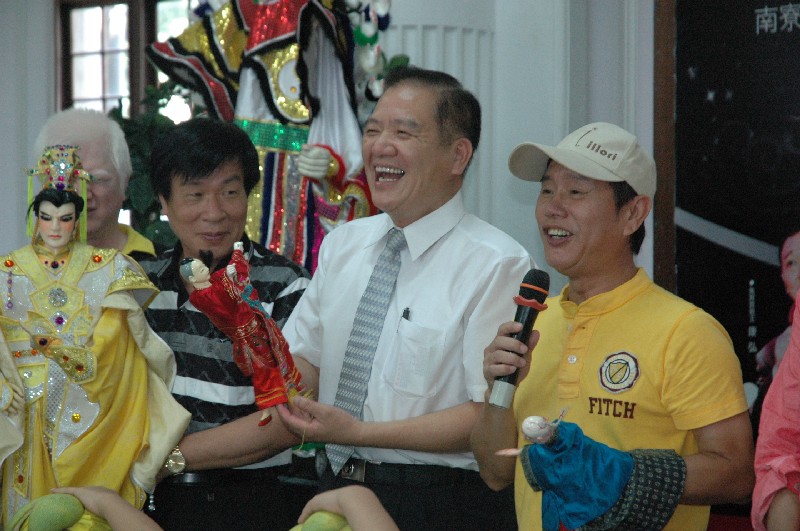 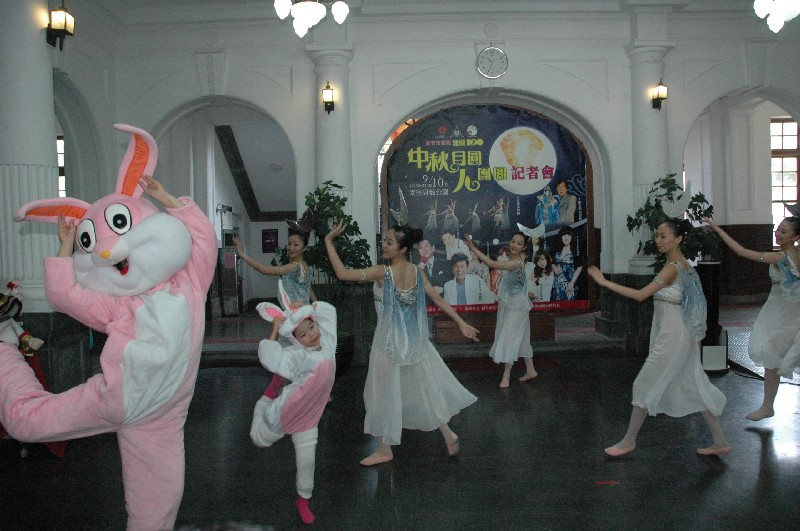 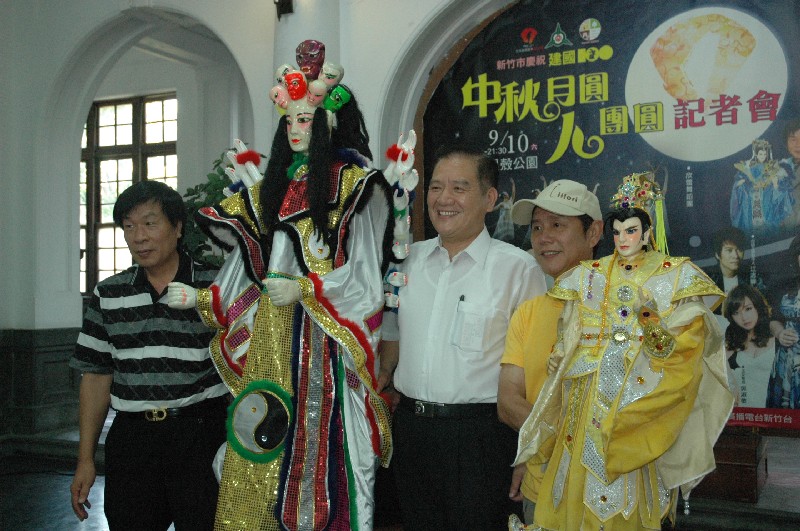 The Mid-autumn Festival is coming, and the “Moon Festival, Uniting Family People Party” will be held by Hsinchu City Bureau of Culture in Nanliao Sea Shell Park starting at 17:30pm on Saturday, September 10. Mayor Hsu Ming-tsai welcomes everyone to enjoy the performance, hoping to offer all Hsinchu citizens an unforgettable Mid-autumn Festival. Mayor Hsu also notes that Mid-autumn Festival is an event full of the most poetic sentiment. This is also a festival that brings families and friends together to enjoy moon cakes and pomelos. The “Moon Festival, Uniting Family People Party” will include a puppet show and dancing. In addition, astronomy expert Xu Qing-jun will invite everyone to look for the Apennine Mountains on the moon through an 8-inch astronomical telescope. Also a specialPomelo Peeling Competition will be held to amuse everyone at the party.