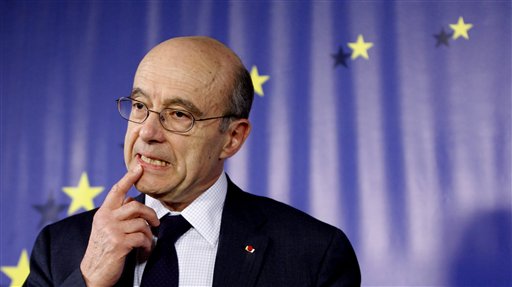 France has proposed that a new political steering committee outside NATO be responsible for overseeing military operations over Libya.

French Foreign Minister Alain Juppe says the new body will bring together foreign ministers of participating states — such as Britain, France and the United States — as well as the Arab League. It is expected to meet in the coming days, either in Brussels, London or Paris.

Juppe says not all members of the military coalition are members of NATO and "this is therefore not a NATO operation." But he says the coalition would use the NATO's "planning and intervention capabilities."

Not all NATO members are in favor of the no-fly zone and airstrikes against Libya.