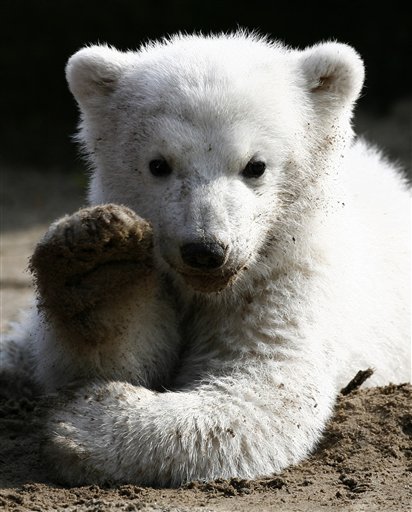 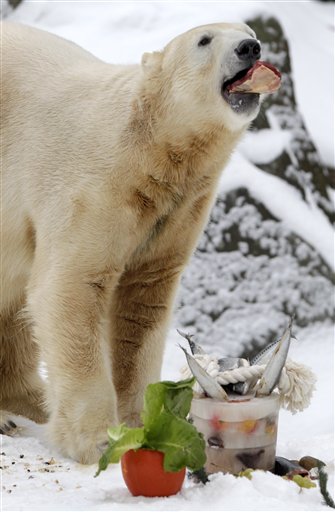 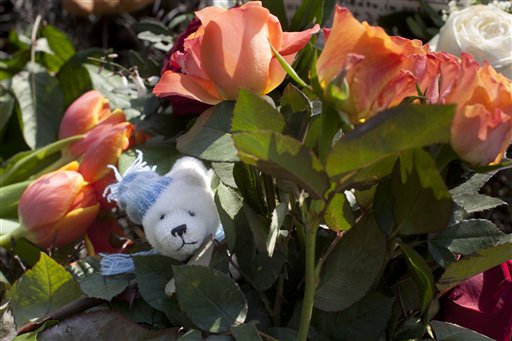 Initial findings from a necropsy performed Monday by an institute in the German capital showed "significant changes to the brain, which can be viewed as a reason for the polar bear's sudden death," the zoo said in a statement.

The zoo didn't elaborate on the changes to the animal's brain, and officials could not immediately be reached for further comment.

Pathologists found no changes to any other organs, the zoo said, adding that it will take several days to produce a final result. Further planned tests include bacteriological and histological, or tissue, examinations.

Knut died Saturday afternoon in front of visitors at the zoo, turning around several times and then falling into the water in his enclosure. Polar bears usually live 15 to 20 years in the wild and even longer in captivity.

Knut, who was born in December 2006 at the Berlin zoo, rose to celebrity status as an irresistibly cute, fluffy cub.

Knut was rejected by his mother at birth — along with his twin brother, who only survived a couple of days. He attracted attention when his main caregiver, Thomas Doerflein, camped out at the zoo to give the button-eyed cub his bottle every two hours.

The bear went on to appear on magazine covers, in a film and on mountains of merchandise.

Doerflein, the zookeeper who raised him, died in 2008 of a heart attack.

The zoo now wants to have Knut stuffed and put on display at Berlin's Museum of Natural History, the German news agency DAPD reported.

It quoted a zoo spokeswoman as saying that the decision was made because Knut was a much-loved animal and officials wanted to make him available to science.