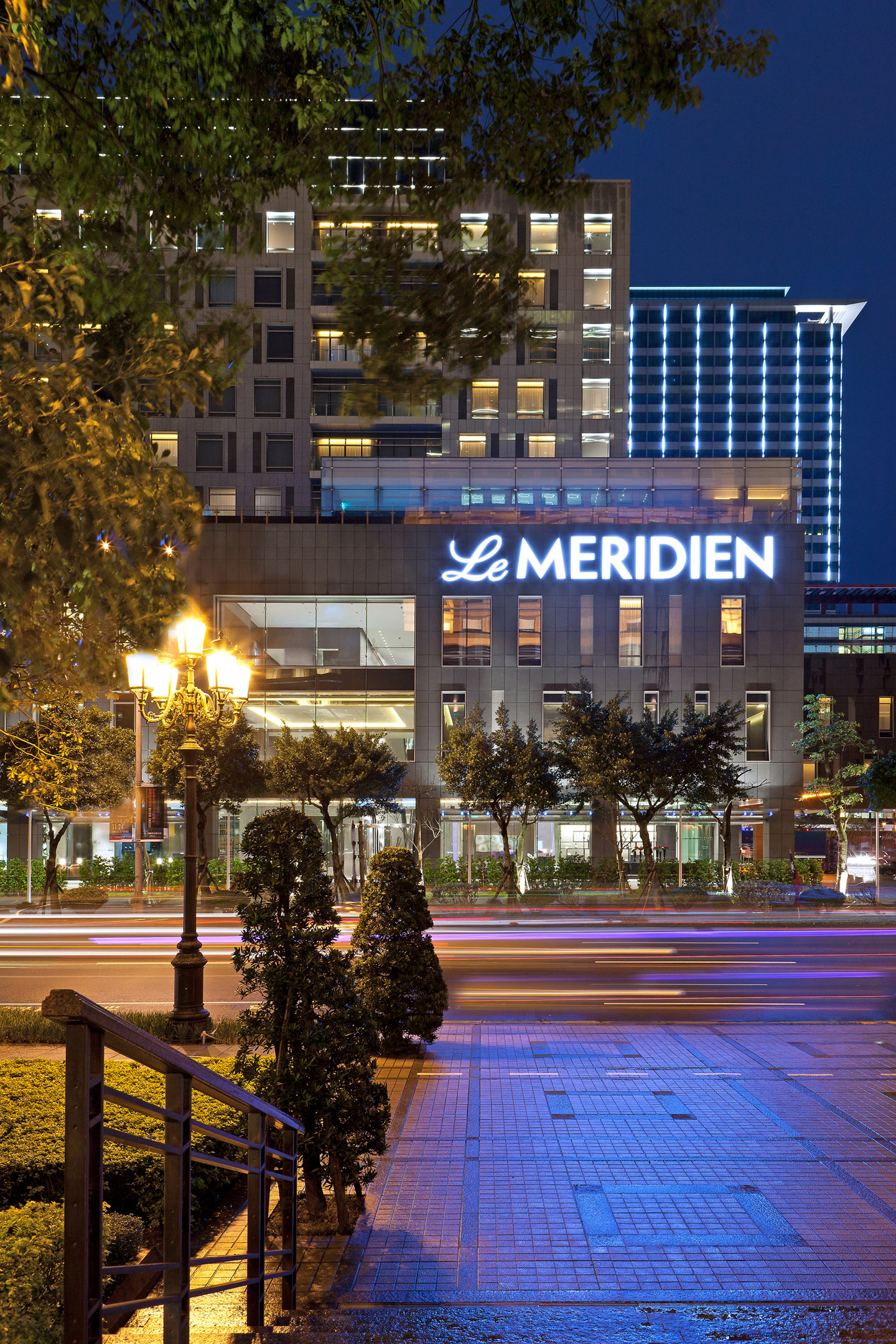 On 26th March, 2011, from 20:30 to 21:30– By spending an hour in the dark, Le Méridien Taipei Hotel will join millions around the world to send a powerful message about a brighter future for the planet.

Le Méridien Taipei will turn off its lights in observance of Earth Hour, the global environmental awareness event created by the World Wildlife Fund (WWF). Last year, Earth Hour 2010 became the biggest Earth Hour ever. A record 128 countries and territories joined the global display of climate action. Iconic buildings and landmarks from Asia Pacific to Europe and Africa to the Americas switched off. People across the world from all walks of life turned off their lights and came together in celebration and contemplation of the one thing we all have in common – our planet.

“As one of Taipei’s newest hotels, Le Méridien Hotel Taipei is very enthusiastic about joining this worldwide event and in joining other Starwood hotels in showing our commitment to sustainable energy and in saving the valuable resources of Mother Earth.” said Daven Tai, Le Méridien Taipei Hotel General Manager.

This year will mark Starwood’s third annual participation in Earth Hour, making it one of the biggest worldwide companies to make a global statement with a voluntary hour of darkness.