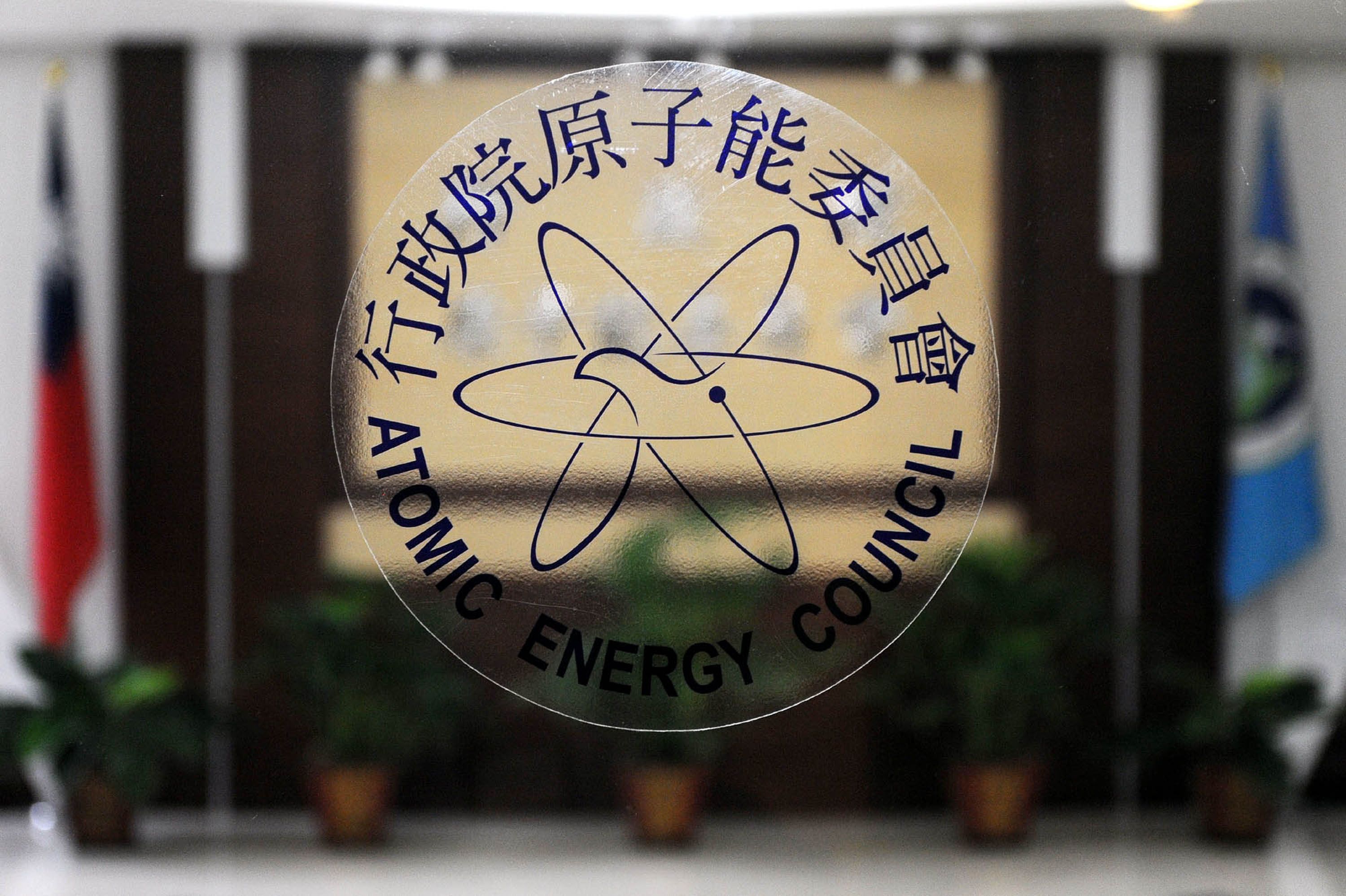 The announcement came after Japan's government announced that radioactive substances released from its crippled Fukushima Daiichi nuclear power plant have found their way into Japan's food supply, with milk and spinach testing positive for substances such as iodine-131.

Consumption of tainted milk would be more harmful to a person's health than fresh produce because radioactive substances only touch the surfaces of fruits and vegetables and can be washed away with clean water, the council said.

Of the 179 types of produce imported from Japan that have been tested since the nuclear crisis began, only a batch of 14 kilos of fava beans has tested positive for small amounts of radioactive iodine-131 and cesium-137, and it was destroyed by the importer.

Food items from Japan that have been screened to date include dairy products, alcoholic beverages, seafood, curry, seasoning powder, and noodles.

Taiwan does not import dairy products from the radiation-affected Fukushima Prefecture, the council said.

On March 19, Japan reported that milk from a farm in Fukushima prefecture near the crippled power plant and spinach from neighboring Ibaraki Prefecture were found to be tainted with radiation levels slightly above standards set by Japan's government.