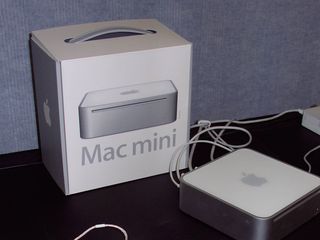 Apple Inc. was the subject of the greatest number of complaints from consumers in Taipei last year, according to official figures released yesterday.

The U.S. company received a total of 418 complaints, more than 300 of which were related to an online pricing error in July of that year, said Yeh Ching-yuan, head of the Taipei city government's Law and Regulation Commission.

Of the remaining complaints, consumers in the nation's capital were dissatisfied with the reception of Apple's iPhone 4 models and the company's failure to provide an advertised free case for their smartphones.

The price listed for the 8GB version of the computer model -- the Mac Mini Snow Leopard Server -- was even lower than the 4GB version, which was being offered for NT$34,900.

Apple later agreed to honor the wrongly advertised price for teachers and students who had already placed orders, a move that attracted complaints from other buyers.