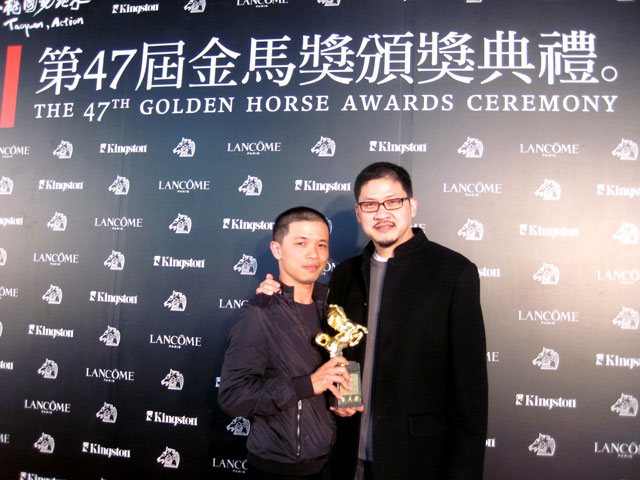 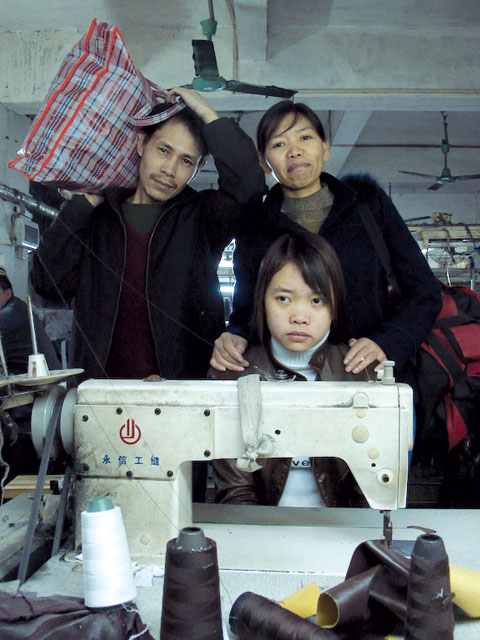 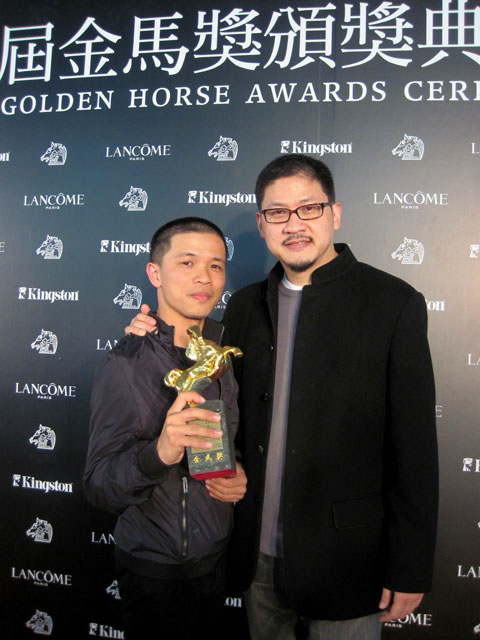 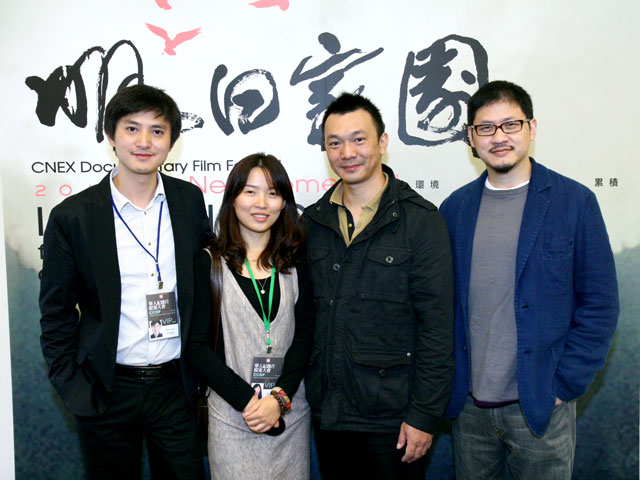 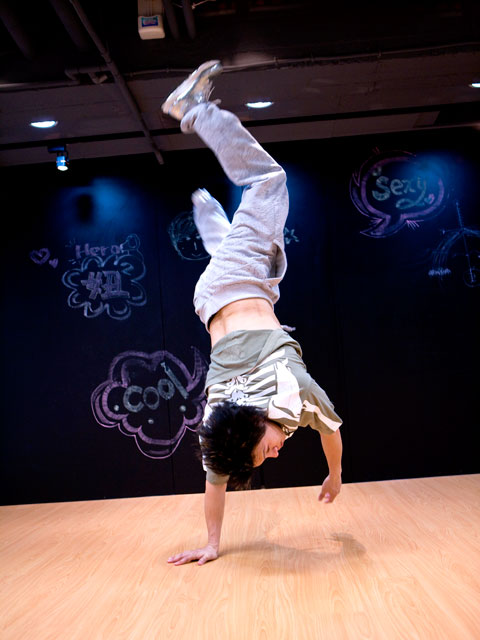 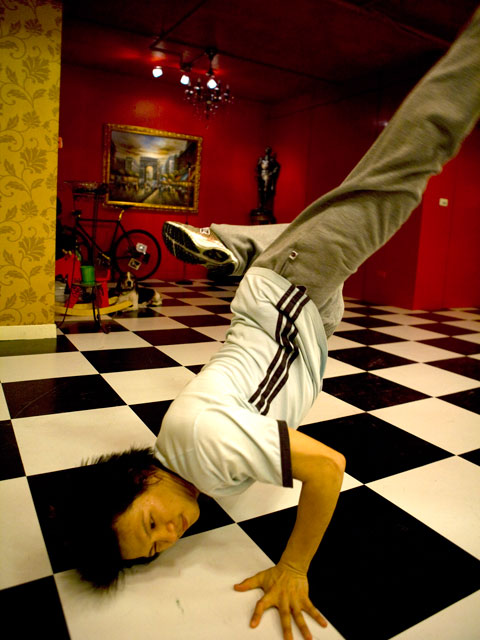 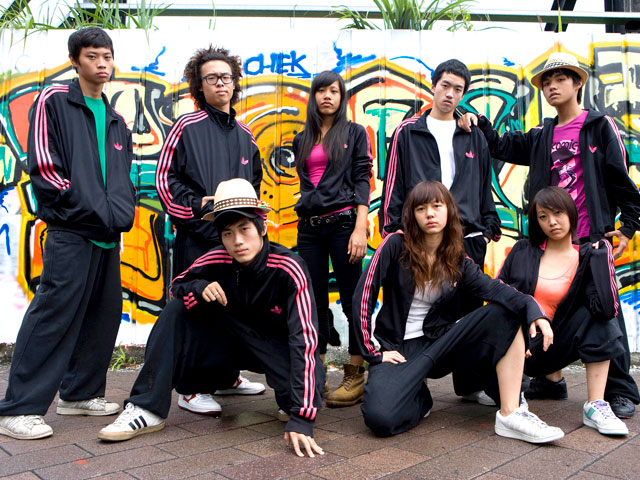 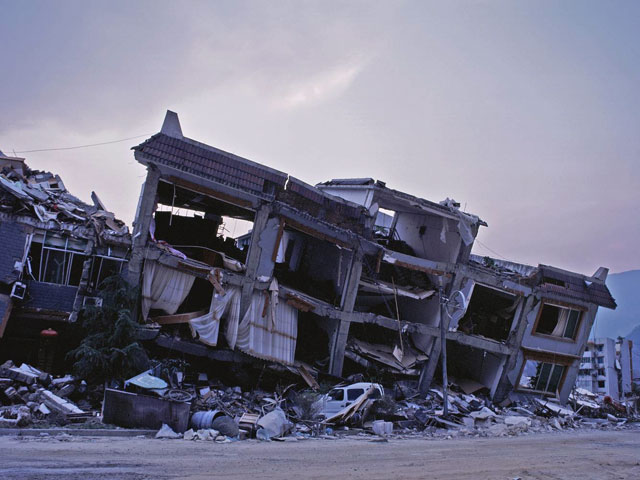 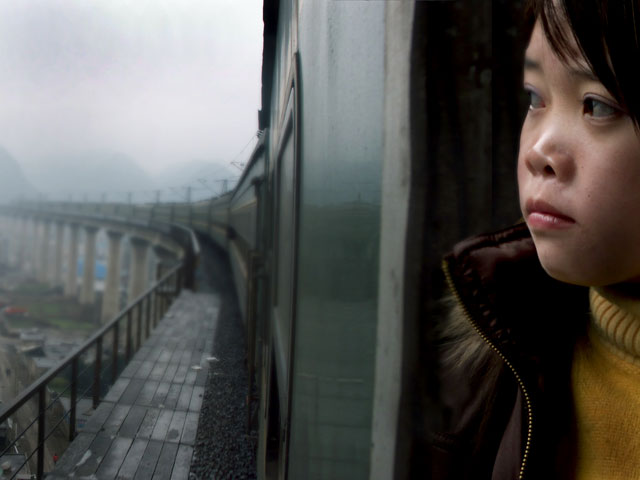 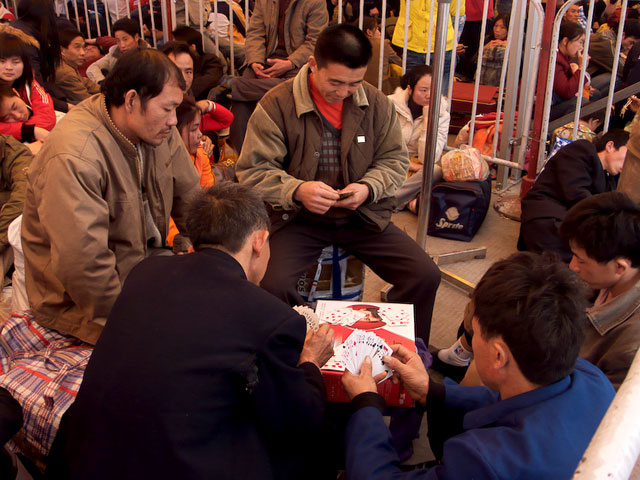 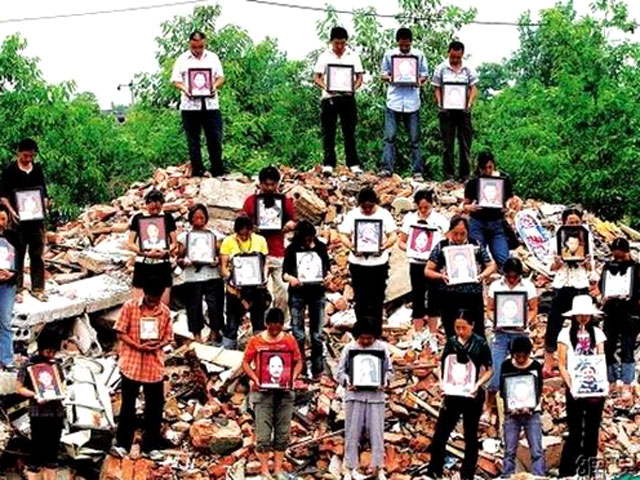 The 2010 Golden Horse Award for Best Documentary went to Hip-Hop Storm, directed by Su Che-hsien – a young, first-time Taiwanese filmmaker still earning his masters degree. This news boosted domestic filmmakers' confidence because Up the Yangtze by Yung Chang, a Chinese-Canadian director, and KJ by Cheung King-wai, a Hong Kong director, won that award in the last two years.

In the 1st CNEX Chinese Doc Forum (CCDF) this year, more than 100 documentary entries from Taiwan, China, Hong Kong and Macau vied for the first place with a NT$ 300,000 cash prize.

Taiwan's filmmaker Shen Ko-shang beat other rivals to receive the award for his Double Happiness Limited: The Crazy Chinese Wedding Industry, a film about the values of love and marriage shared by Taiwanese and Chinese, and the wedding photography industry that generates profits of at least NT$10.5 billion per year in Taiwan. Chinese directors Yeh Yun and Wang Yang finished second and third respectively.

These three films got invited to enter the 2nd Asian Side of the Doc (ASD), which will be held in Seoul March 7-10, 2011. The ASD is an annual co-production event that aims to create opportunities for international commissioning editors, production companies and studios to invest in Asian documentaries.

The CNEX has been working on production and promotion of Chinese-language documentaries, said Ben Tsiang, CEO of CNEX.

"It's hard for Chinese-language documentaries to penetrate the global market due to the language barrier and Chinese filmmakers' unfamiliarity with the rules of an international pitching session," he said and suggested that the CCDF could function as a platform for these films to tap into international markets.

The CCDF board of judges consisted of commissioning editors who have worked with international producers such as Arte (a French-German TV network), BBC, Discovery Channel, National Geographic, NHK, Hong Kong-based Phoenix TV, Taipei-based Public Television Service, and the Sundance Film Festival. In some cases, Cara Mertes, Director of the Sundance Institute Documentary Film Program, and Pat Ferns, President of Ferns Productions Inc., served as consultants to the CCDF.

Ferns said he was glad to see a wide variety of documentary entries at the CCDF because global audiences should get to know Mandarin Chinese-speaking countries from a native filmmaker's perspective.

This pitching session proved that documentary-making now is booming but there are diverging themes in Taiwan and China.

"In terms of subjects, shooting styles and editing skills, Taiwan's films seem similar because most filmmakers like touching, personal stories with a pinch of softness," Hong Kong-based director Tammy Cheung said, "Taiwanese filmmakers care more about what their audiences like."

"Chinese documentaries look very different because they have a touch of aggressiveness and center around serious social issues such as legal reforms, the gap between the city and countryside, plus human rights of Tibetans and migrant workers."

But the Chinese government has prohibited its filmmakers from shooting a documentary about sensitive political issues.

Chang Chao-wei, director of the Documentary Center at Hong Kong-based Sun TV, cited taboo subjects as peasant workers, unemployment, demolition of buildings, homosexuals, drug dealers, Chen Duxiu (a co-founder of the Chinese Communist Party in 1921), China's Cultural Revolution from 1966 to 1976, the negative impact of the Three Gorges Dam Project, and the 2008 Sichuan earthquake.

A native of Taiwan with filmmaking experience in Taipei, London, Singapore, Hong Kong and China, Chang has been working on the production and promotion of independent films in Beijing.

Chinese director Xu Xin's film Karamay, for example, documented the unfortunate story about Karamay, a town in Xinjiang, China, where 323 people including 288 students of elementary and junior high schools lost their lives in a tragic fire on December 8, 1994. The 6-hour documentary without any narration or musical score impressed audiences with survivors' interviews: "Someone demanded that everybody keep quiet; don't move; and let the leaders go first."

Annoyed by this film, Beijing ordered local governments to block its showing.

Two documentaries 1428, shot by Hong Kong director Du Haibin, and Who Killed Our Children, made by Chinese director Pan Jian-lin, focused on the aftermath of the 2008 Sichuan earthquake that killed at least 69,000 people and left about 4.8 million homeless.

Du's film won the Orizzonti prize for Best Documentary at the 2009 Venice Film Festival, but was banned by Beijing from being shown in public places.

An investigative documentary Petition: The Court of the Complainants, directed by Chinese independent filmmaker Zhao Liang in 1996, described a dysfunctional Chinese court system that allows people to take their grievances against their local governments to court. Yet in order to do so, the petitioners must travel to Beijing where court cases demand much paperwork and they are made to wait for an indefinite period of time. The vast majority of petitioners are impoverished villagers from all over the country who travel far to the capital and typically end up waiting desperately in decrepit shantytowns for their cases to be settled.

Over the last few years, a number of talented and courageous independent filmmakers have dedicated themselves to capturing the rapid changes brought about by China's feverish economic boom.

Independent documentary filmmakers, according to Chang's observation, now play a vital role in questioning Beijing's authority and this looks like Taiwan in the eighties.

Two Chinese-Canadian filmmakers Yung Chang and Lixin Fan each made a ocumentary on the widening gap between cities and the countryside.

"China has become the world's factory due to its cheap labor, but the question is: do people benefit or suffer from globalization?" Fan said.

Only directors from the mainstream television stations controlled by the Chinese government could obtain funds, said Zong Bo, a Beijing-based editor for Phoenix Weekly based in Hong Kong.

In some cases, films directed by Zhang Yiqing, Hubei TV Station, and Liu Xiangchen, Xinjiang TV Station, are allowed to run on television.

In Taiwan, however, the Council for Cultural Affairs and the Government Information Office have provided independent filmmakers with funds, film festivals and training programs. In 2010, local directors can apply for a documentary project with a total funding of NT$10 million sponsored by the National Culture and Arts Foundation and the Public Television Service.

Since 2006 the National Taiwan Museum of Fine Arts in Taichung has held the Taiwan International Documentary Festival to promote nonfiction films.

Over the past three years, documentary festivals in Shanghai, Sichuan, Yunnan, Guangzhou, Nanjing and Beijng have been booming, Chang Chao-wei said, adding that China Central Television (CCTV) is slated to launch a documentary channel on January 1, 2011.

"It still seems impossible for independent films to run on the mainstream CCTV, but local television stations may follow suit to launch nonfiction film channels. We will wait and see what happens next," Chang said.

The CCTV also invests 300 million RMB per year in acquiring and producing documentaries. This measure may attract many low-budget filmmakers to join the mainstream media but crowd out ndependent documentary filmmaking – an underground revolution pushing China into openness and transparency.