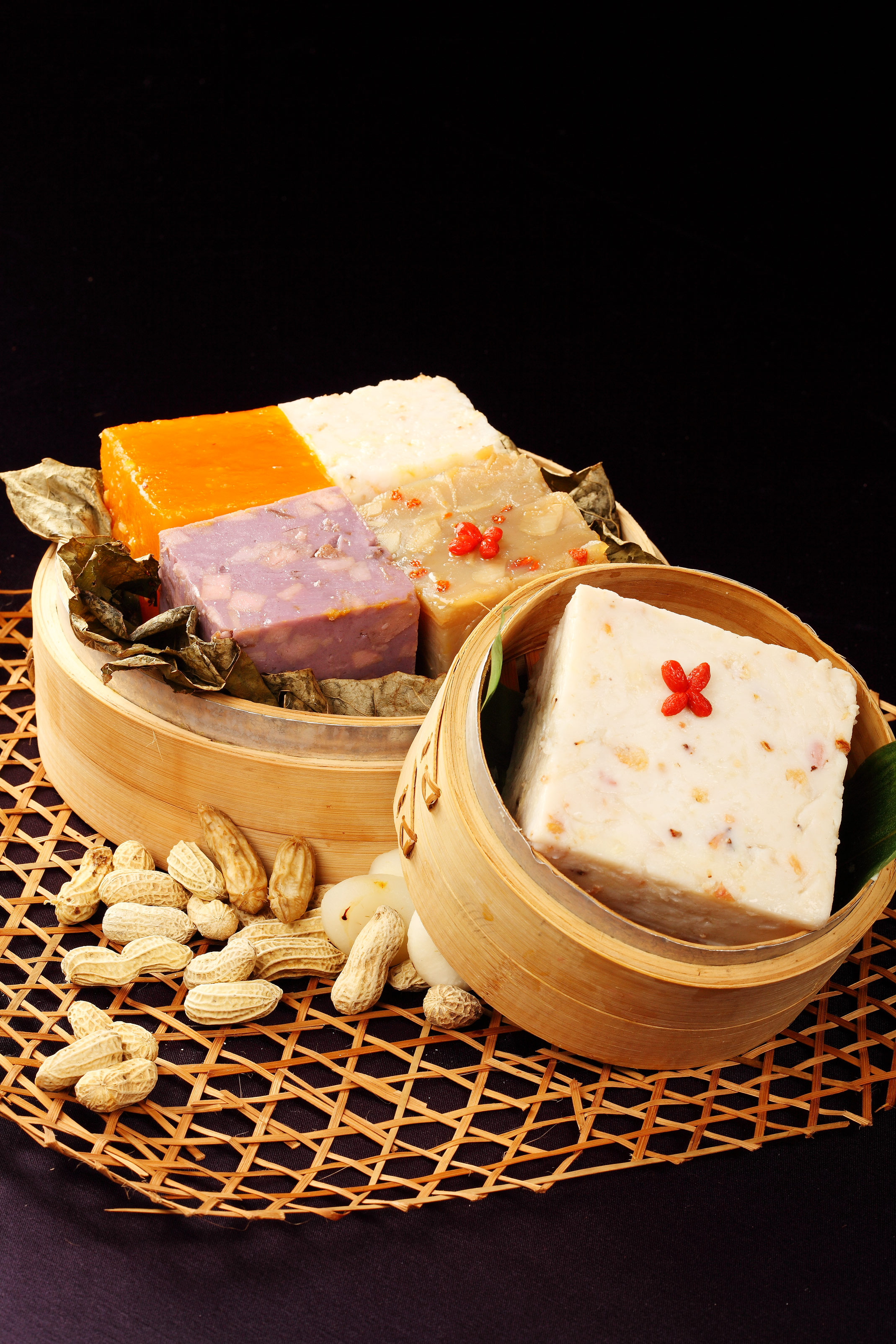 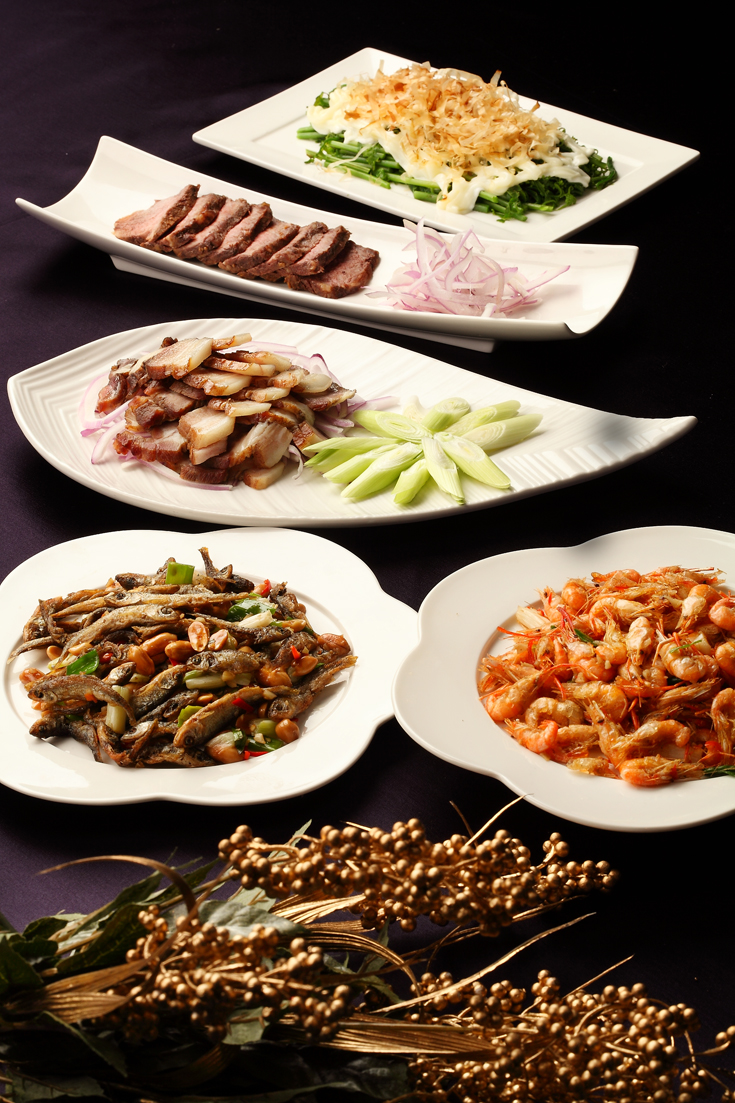 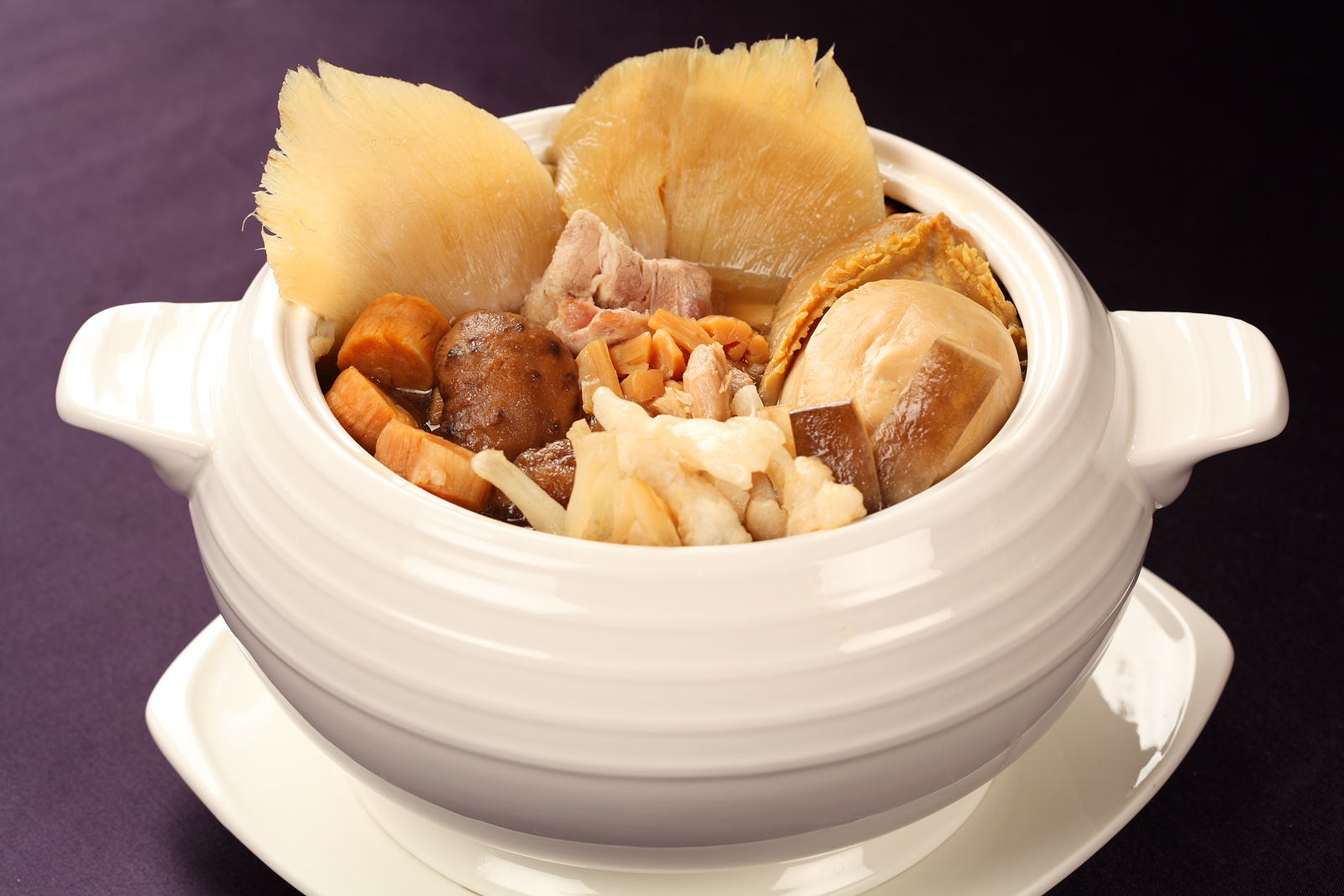 In a bid to deal with growing demand for take-out New Year dishes, the Palais de Chine Hotel is serving a number of seasonal cuisines with local flavors, including the famous “Steamed Assorted Meats in Chinese Casserole.”

Four sets of local cuisines, priced at NT$888 each, are unveiled by the hotel, including Cantonese, Taiwan, Shanghai and Aborigines flavors.