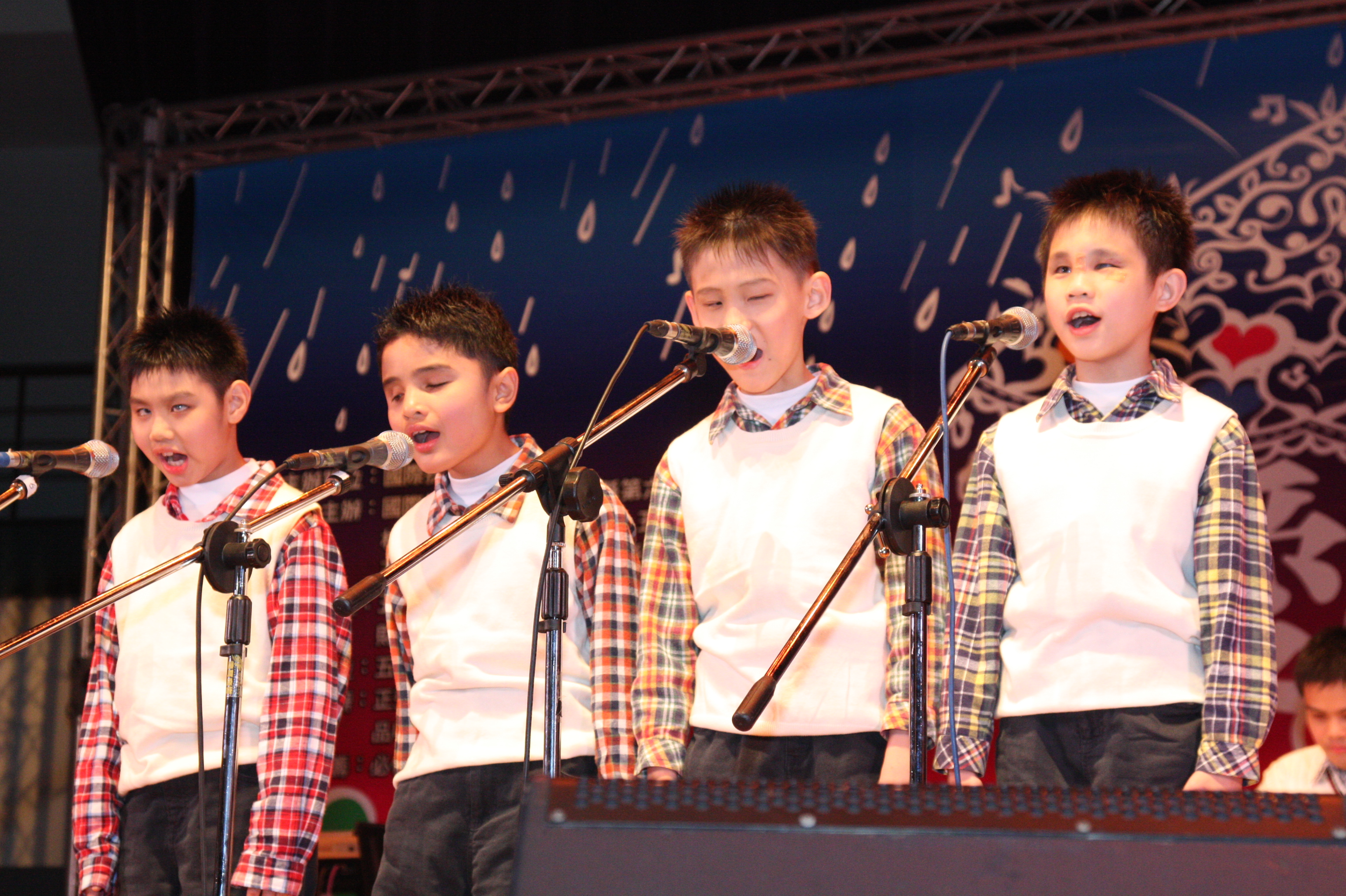 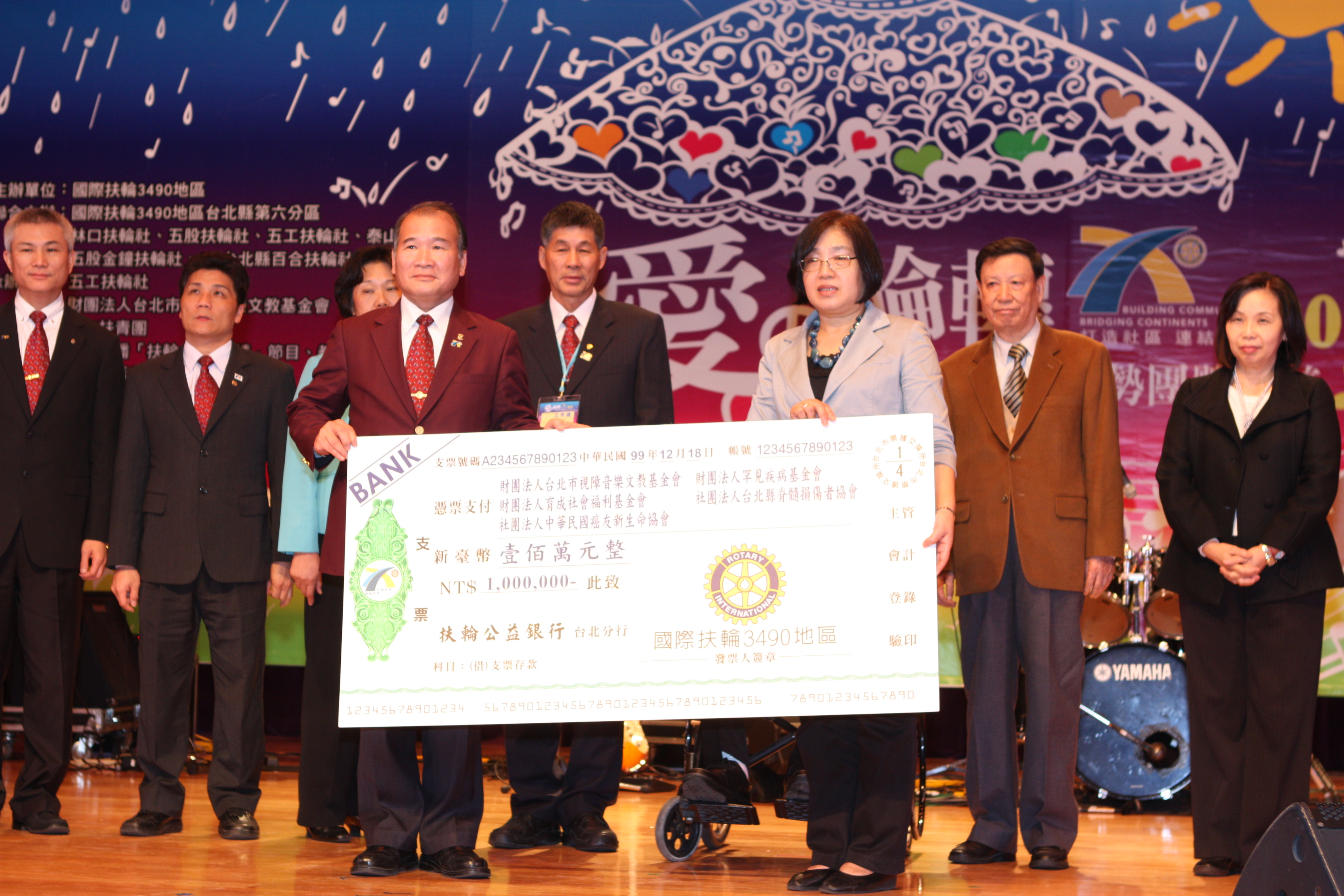 A charity concert, organized by the Rotary International District 3490 last week, featured a special music night as a band from the Huei-Ming School & Home for Blind Children delivered a touchy performance which had drawn the donation of NT$1 million for minority groups.

Performers include physically-challenged patients and students with dementia and mental
illnesses. A number of famous performers also joined in the concert, including vision-impaired musicians Huang Dong-yu and Ho Wen-sen and the Bird and Water Dance Ensemble composed of amputees, the vision-impaired and dwarfs.

Despite the economic recession and dropping temperatures, the Rotary International has always been a trustworthy pillar upholding the society, noted Lai Tseng-shi, director of the International Rotary District 3490, adding that he expected more support from Rotary members to help minority and charity groups.