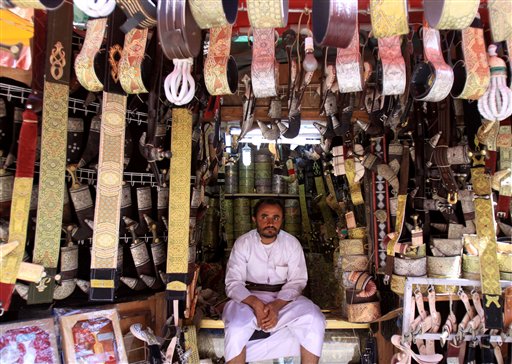 One of two mail bombs sent from Yemen last week was defused just 17 minutes before it was set to explode, the French interior minister said today.

Brice Hortefeux provided no other details in an interview on France's state-run France-2 television, or say where he got the information about the timing.

When investigators pulled the Chicago-bound packages off cargo planes in England and the United Arab Emirates Friday, they found the bombs wired to cell phones and hidden in the toner cartridges of computer printers. The communication cards had been removed and the phones could not receive calls, officials said, making it likely the terrorists intended the alarm or timer functions to detonate the bombs, U.S. officials have said.

They also that each bomb was attached to a syringe containing lead azide, a chemical initiator that would have detonated PETN explosives packed into each printer cartridge. Both PETN and a syringe were used in the failed bombing last Christmas of a Detroit-bound airliner.

Investigators have centered on the Yemeni al-Qaida faction's top bomb maker, who had previously designed a bomb that failed to go off on a crowded U.S.-bound passenger jetliner last Christmas.

This time, authorities believe that master bomb maker Ibrahim al-Asiri packed four times as much explosives into the bombs hidden last week on flights from Yemen. The two bombs contained 300 and 400 grams of the industrial explosive PETN, according to a German security official, who briefed reporters Monday in Berlin on condition of anonymity in line with department guidelines.

By comparison, the bomb stuffed into a terrorist suspect's underwear on the Detroit-bound plane last Christmas contained about 80 grams.

One of the explosive devices found inside a shipped printer cartridge in Dubai had flown on two airlines before it was seized, first on a Qatar Airways Airbus A320 jet to Doha and then on an as-yet-undisclosed flight from Doha to Dubai. The number of passengers on the flights were unknown, but the first flight had a 144-seat capacity and the second would have moved on one of a variety of planes with seating capacities ranging from 144 to 335.