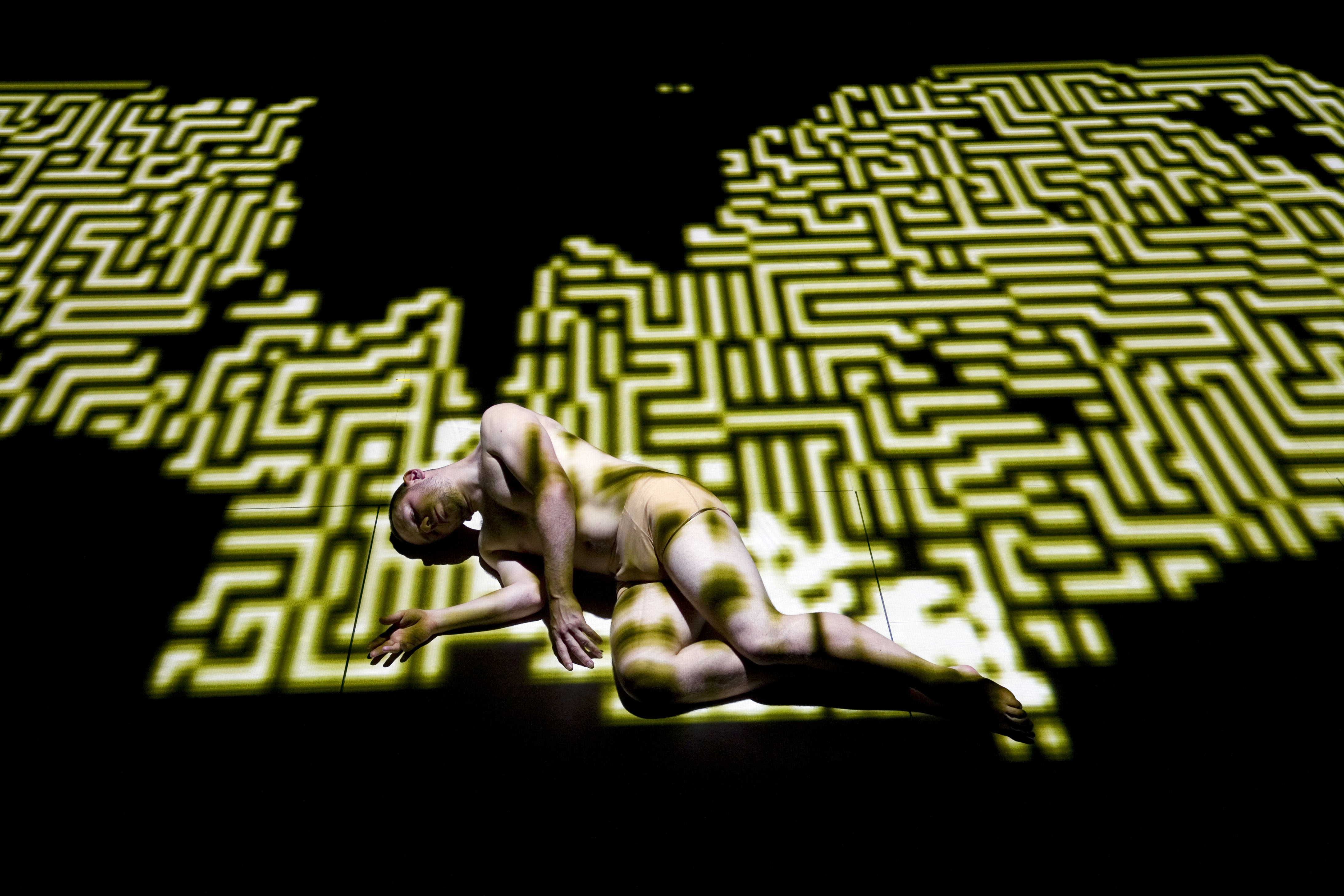 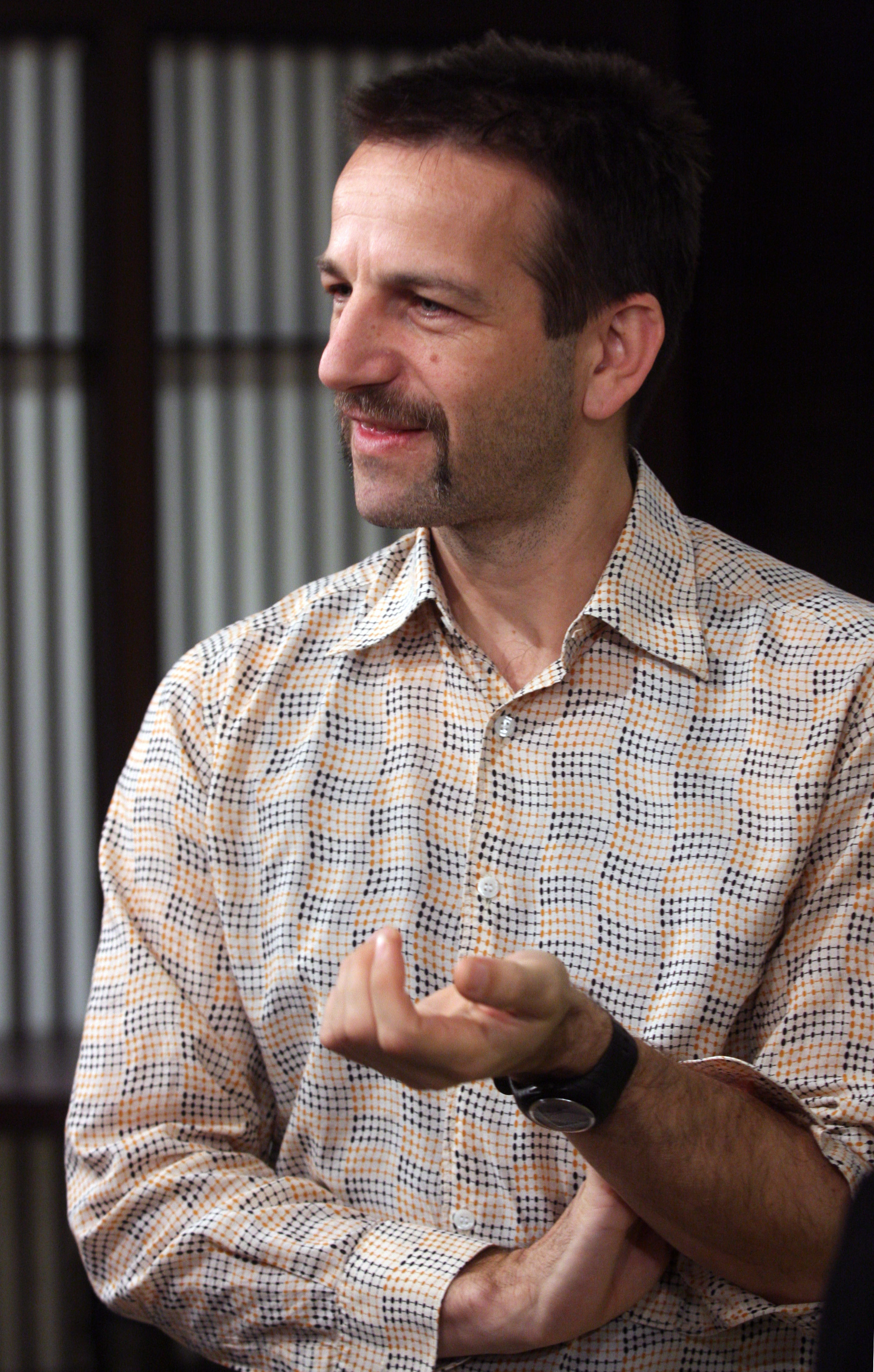 This is an era when dance is no longer just dancing. Mortal Engine, a dance-video-music-laser performance that will show this weekend at the National Theatre by Chunky Move of Melbourne, Australia is a good example.

“Our work relies on quite spectacular technology to exist, but I think the strength of the work is human. Technology is really there bringing out, ironically, the human aspect of the work,” said Gideon Obarzanek, artistic director of Chunky Move in Taipei on November 2.

Obarzanek who founded the dance company in 1995, confessed that his life has been messy and that he tries to show this in Mortal Engine. Drawing a distinction between the rational, tangible world and one that is irrational, imaginary and internal, Obarzanek thinks the technology enables him to bridge both.

“I try to show the paradox between the two worlds in a visual metaphor. We have persons on stage as well as the projected world. In a way it presents the otherness, this other more internal world,” he explained.

Gideon Obarzanek met Frieder Weiss, the interactive system designer in late 2004 and they started working together. Weiss has developed a system that understands where the person is on stage, thus video projections can be created depending on dancers’ movements. It is much better than most audio visual effects that are made beforehand and dancers have to show up at the right place and time in order to show the audience that there’s a relationship between the video and performers.

“The artistic quality of the system gives the impression that things going inside the body or inside the mind come out in a space around the dancer through the video, and that’s what helps me create this other imaginary world for the audience.”

Obarzanek and Weiss made Glow in 2006. It is a 25-minute solo and is very successful that Chunky Move still performs the piece regularly. Mortal Engine was a more ambitious work Obarzanek convinced Weiss to make in 2008.

Obarzanek noted that there’s no real narrative or plot in the work, not in story-telling ways, however, it is a “strong emotional narrative.”

“The audience is able to see what sounds look like and to hear what movements sound like. To experience the work is not a mild appreciation from a distance; it is very physical or visceral that all my sounds and visuals penetrate your body rather being at a distance,” he said.