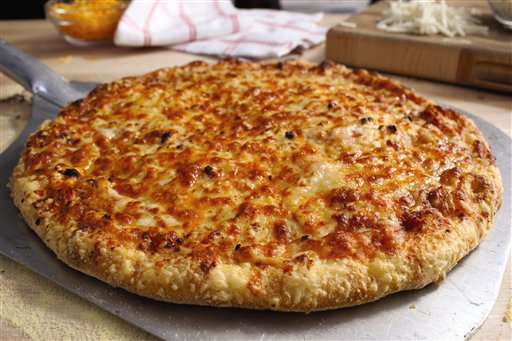 It's a dream job for slackers.

The popular American pizza outlet said today it will hire one person for the one-hour job, which requires neither experience nor education, only that applicants must be over 18.

The company gave no further information. Domino said it will provide details on Nov. 10.

It said the 2.5 million yen job was part of its campaign commemorating the 25th anniversary of its arrival in Japan.

The average hourly wage of part-time workers in Japan is around 1,000 yen (US$12), according to the government.