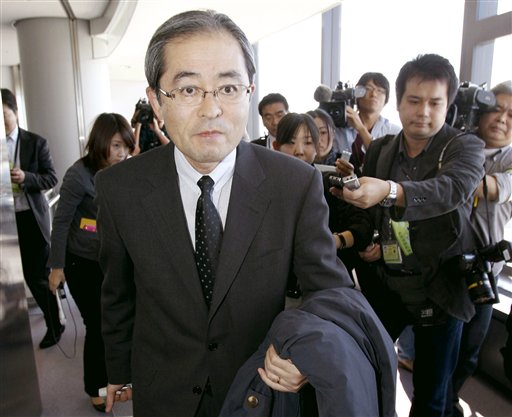 Japan has warned the Russian president not to visit any more disputed islands after a trip to one this week.

After promising development for an island in the southern Kurils on Monday, Russian President Dmitry Medvedev said he planned to visit more of the islands in the chain.

Japan temporarily called back its ambassador to Moscow following Medvedev's visit — the first by a Russian leader.

The dispute has held up a the signing of a peace treaty to officially end World War II hostility between the two countries.

Japan is also in a dispute with China over islands in the East China Sea.