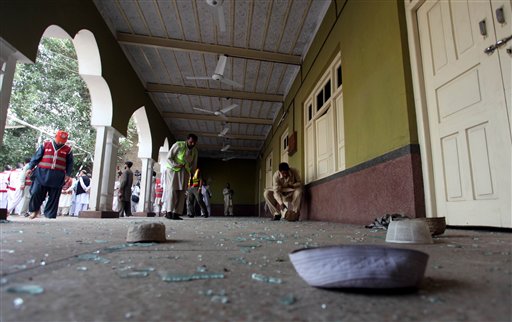 The officials said the identity of those killed was not immediately known.

North Waziristan is a stronghold for Pakistan Taliban and foreign militants, and has been a frequent target of suspected U.S. drone strikes.