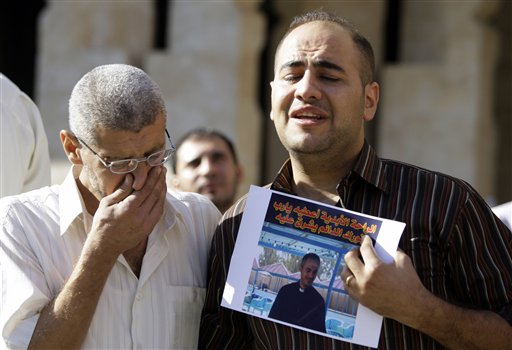 Al-Qaeda's front group in Iraq is threatening more attacks on Christians after a bloody siege on a Baghdad church earlier this week.

The Islamic State of Iraq says in a statement released late yesterday that Christians are "legitimate targets" and that the "killing sword will not be lifted from ... (their) necks."

The statement comes after 58 people were killed during a deadly siege Sunday night when militants took some 120 people hostage in a Catholic church in Baghdad.

The militants had been demanding the release of Muslim women that it says are being held by the Coptic Christian church in Egypt.

The insurgent group said its deadline for the women's release had passed and that Christians are now legitimate targets wherever they can be hit.