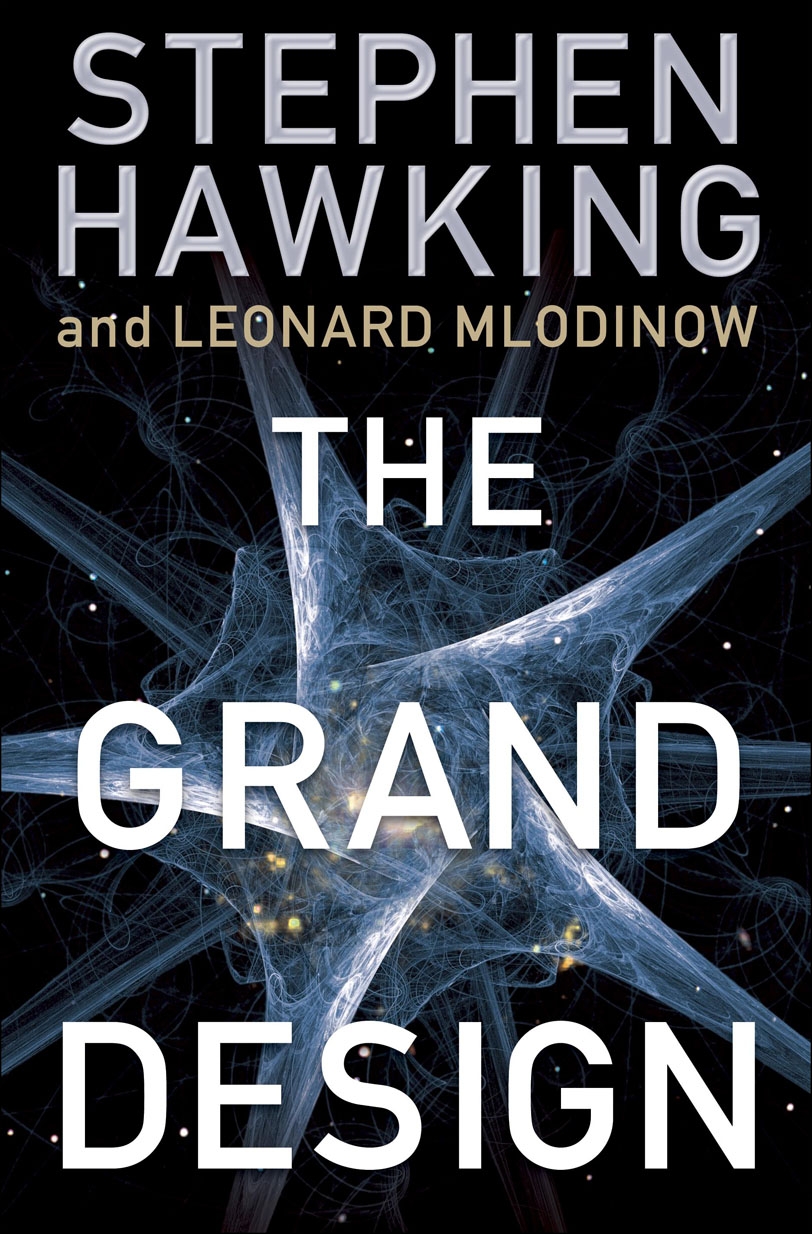 Written by: Stephen Hawking and Leonard Mlodinow
Published by: Random House
Reviewed by: Carl Hartman, Associated Press
Cosmologists, the people who study the entire cosmos, will want to read British physicist and mathematician Stephen Hawking’s new book.
“The Grand Design” may sharpen appetites for answers to questions like “Why is there something rather than nothing?” and “Why do we exist?” -- questions that have troubled thinking people at least as far back as the ancient Greeks.
Hawking likes the tale of the old lady who accused a lecturing cosmologist of talking nonsense: She knew for a fact that the whole universe lies on a flat plate, borne on the back of an enormous turtle.
“What does the turtle stand on?” the lecturer asked.
“Another turtle,” she replied. “It’s turtles all the way down.”
For some readers, the answer from Hawking, known for his work on black holes and author of the best-selling “A Brief History of Time,” and physicist Leonard Mlodinow, may not be much more satisfying.
The “grand design,” says Hawking, is to be found in M-theory, an idea launched in the mid-1990s.
Annoyingly, there’s no agreement on what the “M” stands for. The authors suggest “master,” “miracle” or “mystery.” Others have also been proposed, but none of these names offers the layman much help in answering the basic questions.
“According to M-theory, ours is not the only universe. Instead, M-theory predicts that a great many universes were created out of nothing. Their creation does not require the intervention of some supernatural being or god,” the book says. “Rather, these multiple universes arise naturally from physical law.”
This idea may trouble anyone who was fair at high school math but didn’t major in the subject in college.
“M-theory has solutions,” the book says later, “that allow for many different internal spaces, perhaps as many as 10 (followed by 500 zeros), which means it allows for 10 (followed by 500 zeros) different universes, each with its own laws.”
A layman may wonder if one of those multitudinous laws might furnish a simple explanation of why something exists instead of nothing -- and also wonder if there might be no such law in any of the possible universes.
Hawking writes that M-theory is a unified “theory of everything” that Albert Einstein was looking for but never found.
“If the theory is confirmed by observation, it will be the successful conclusion of a search going back more than 3,000 years. We will have found the grand design.”
Online:
http://www.hawking.org.uk/