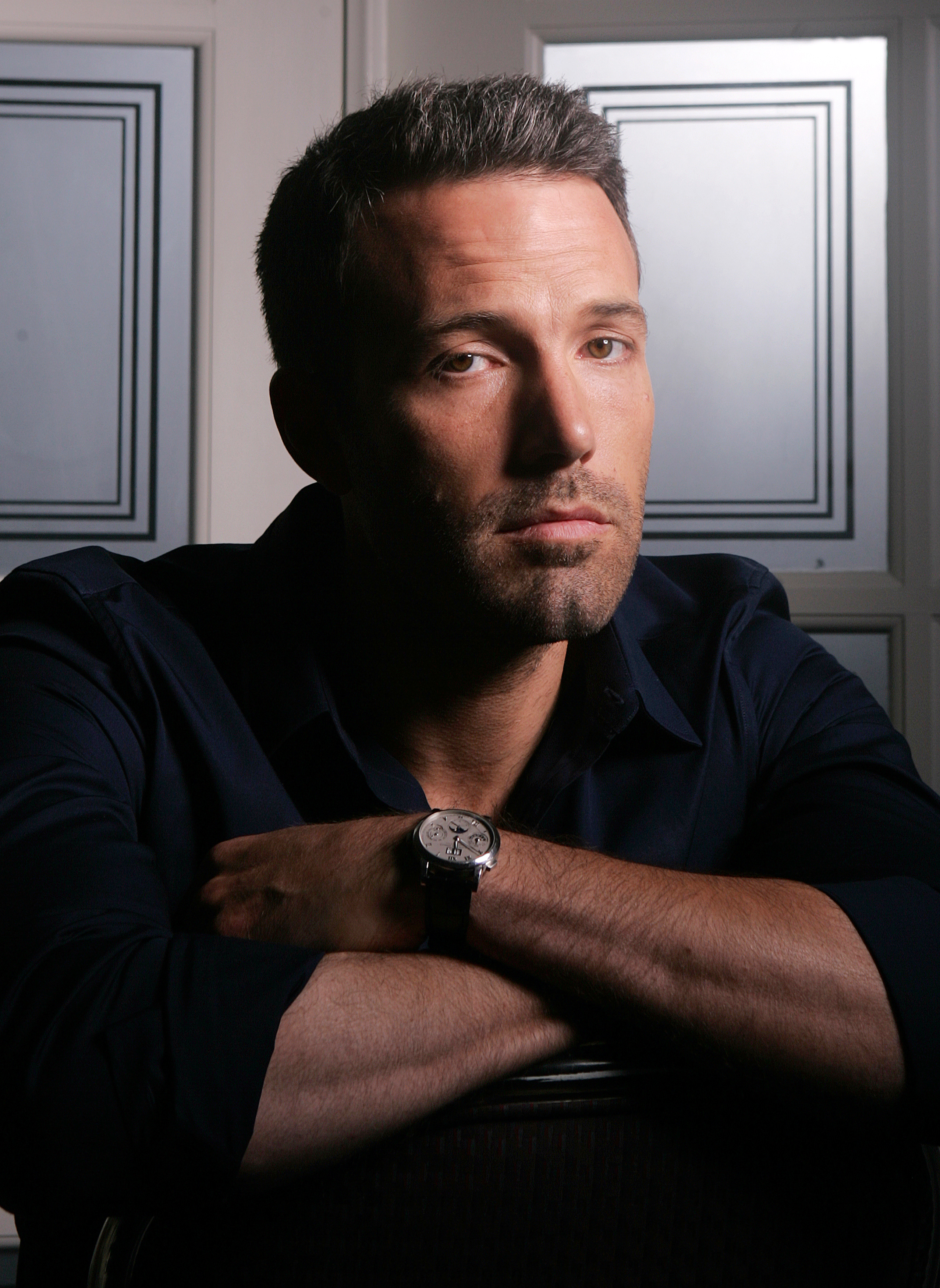 Actor and director Ben Affleck admitted Friday to revisiting the importance of male bonds in his new movie "The Town," after first exploring the theme in the 1997 Oscar-winning film "Good Will Hunting." "I found myself back in the same scene," he conceded when pressed.
Observers pointed out similarities between a scene in "Good Will Hunting" in which Affleck implores his best friend, played by real life buddy Matt Damon, to go off in search of a better life and a scene in "The Town" in which he begs a close friend not to leave.
In "The Town," Affleck as the leader of a posse of bank robbers in a scene with Jeremy Renner, who plays his surrogate brother, "I think, was heartbreaking in a different way and probably a more common way, which is one guy saying, 'I have to leave, I have to change, I have to do something different,' and the other saying, 'Stay with me, don't leave me, don't do that to me,' and how hard it makes it to make that choice when you have your best friend, your brother ... sitting there (saying): 'I need you, don't leave me.'" Both scenes "spoke to that dynamic," Affleck commented.
"And in a larger sense they spoke to the importance of male friendships."
Affleck and Damon won an Academy Award for best writing for "Good Will Hunting" (1997), which also won an Oscar for Robin Williams in the supporting role of Damon's psychiatrist. The film was directed by Gus Van Sant.