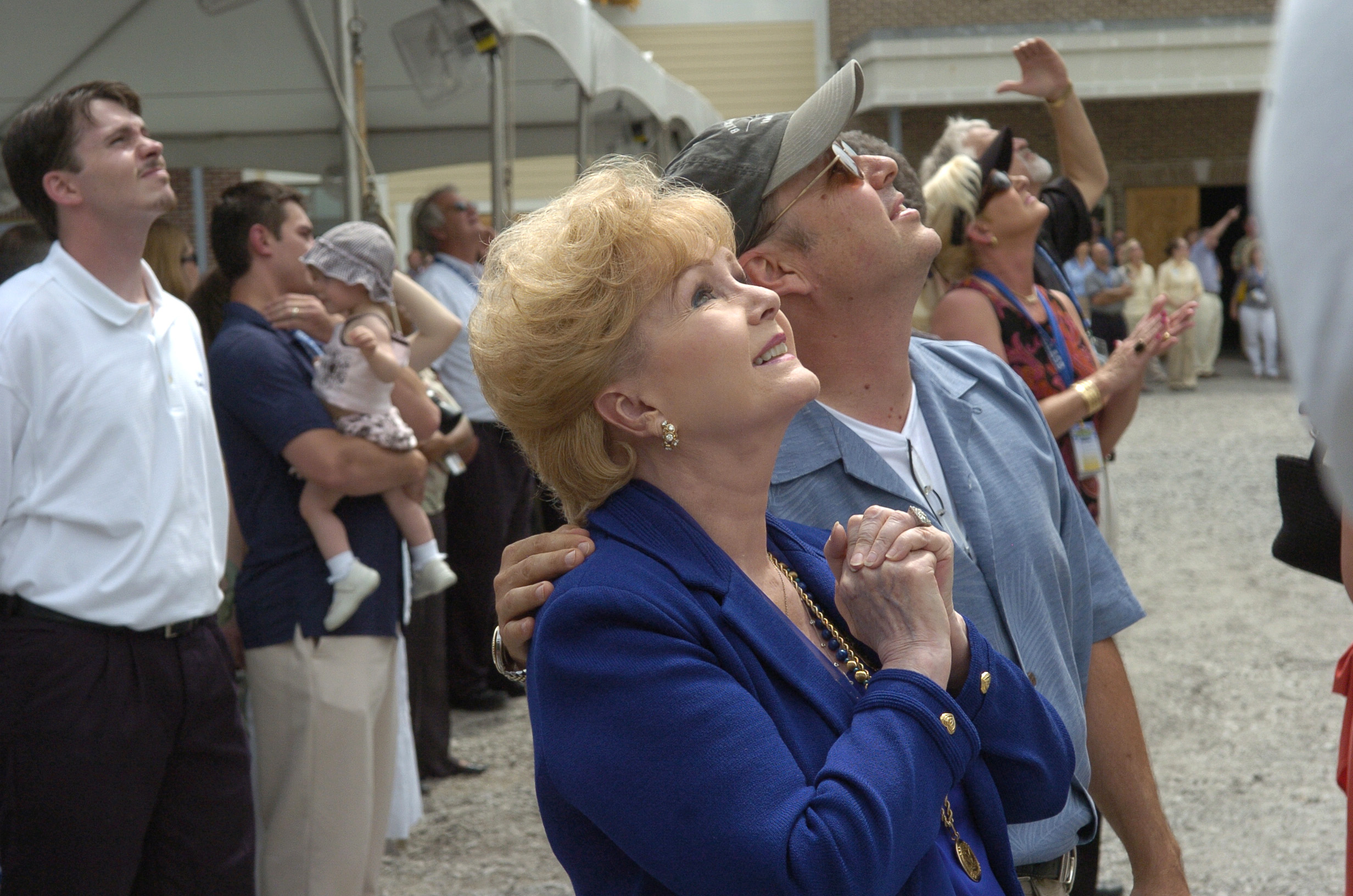 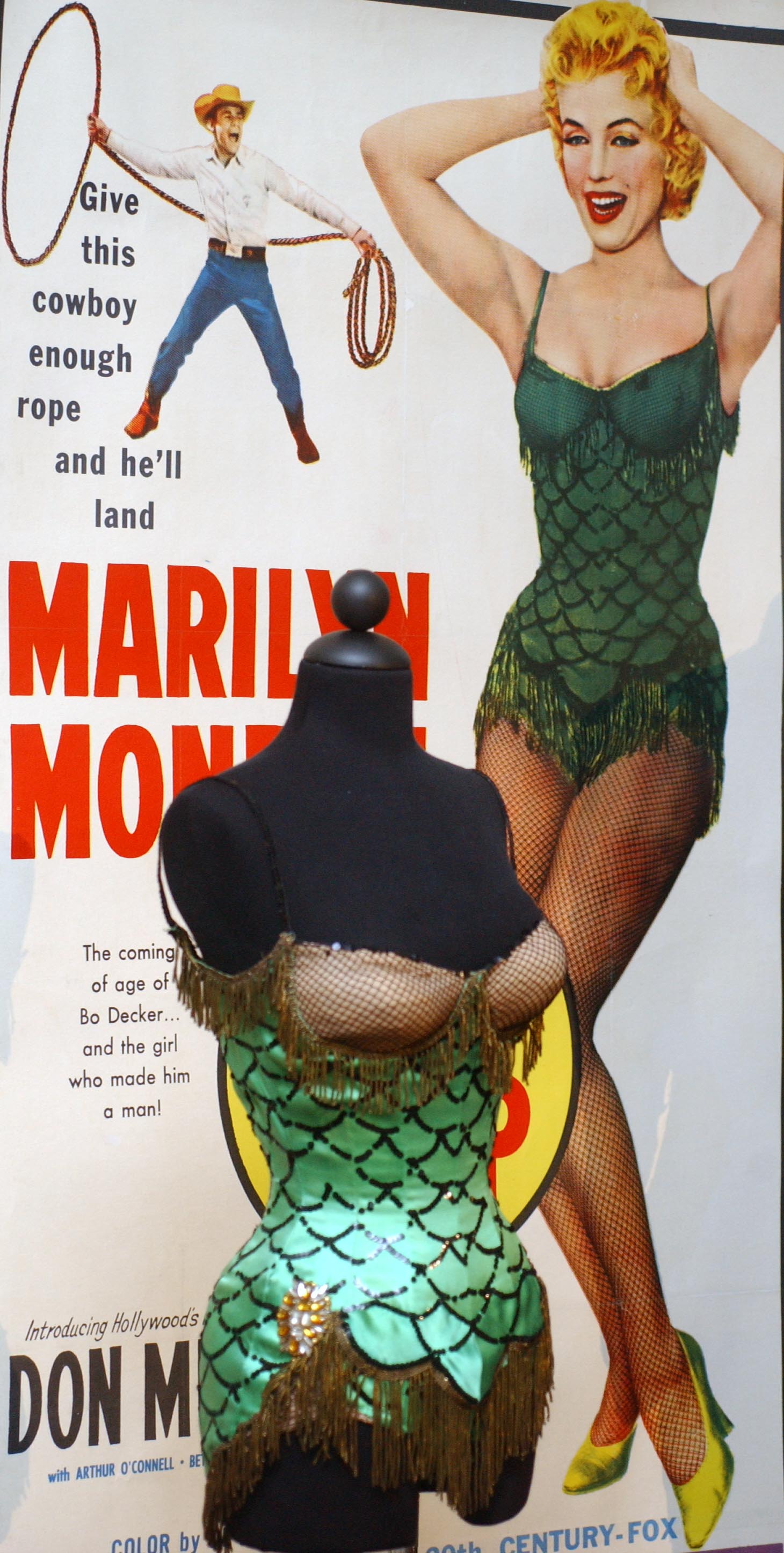 Actress Debbie Reynolds' vast collection of Hollywood memorabilia, including the ruby red slippers from "The Wizard of Oz" and thousands of costumes, is set to be auctioned off, her son said.
Todd Fisher, the son of the actress best known for her 1952 role in "Singin' in the Rain," told reporters by telephone Friday that Christie's auction house is expected to sell the collection by June.
The auction will take place in New York and be conducted simultaneously online and by phone, he added.
Reynolds, 78, amassed the collection over much of her lifetime and has estimated its value at US$50 million. It includes such items as the famous slippers and dress worn by Judy Garland in "The Wizard of Oz," the fur coat worn by Orson Welles in "Citizen Kane" and Marilyn Monroe's subway dress from "The Seven Year Itch."
In March 2004, Reynolds announced plans to relocate her collection, housed at sites in Las Vegas and Hollywood, to Pigeon Forge.
The Knoxville News Sentinel has reported that the collection was supposed to have become the centerpiece of Belle Island Village, a planned tourist attraction in Pigeon Forge beside the Great Smoky Mountains National Park.
Fisher, who is president of the Hollywood Motion Picture and Television Museum, told reporters that much of the Belle Island construction was completed. But he adds the real estate developers behind the project filed for bankruptcy last year and it was taken over by lenders.
He said the museum filed for bankruptcy protection in June 2009 and is being forced to liquidate assets, including this collection, to satisfy creditors.
Fisher, whose mother also starred in "The Unsinkable Molly Brown," said Reynolds is "heartbroken" that the collection she began amassing around age 30 will be broken up and auctioned.
He said she started the collection because she was not only a fan but felt it was important to preserve such items.
"In her mind, these are some of the greatest creations of Hollywood," he said.
Fisher said the family still has the option to step up with the money if it wants to keep the items. But, he added, "Why would we do that when there really doesn't seem to be a home for the collection, or a use for the collection?"