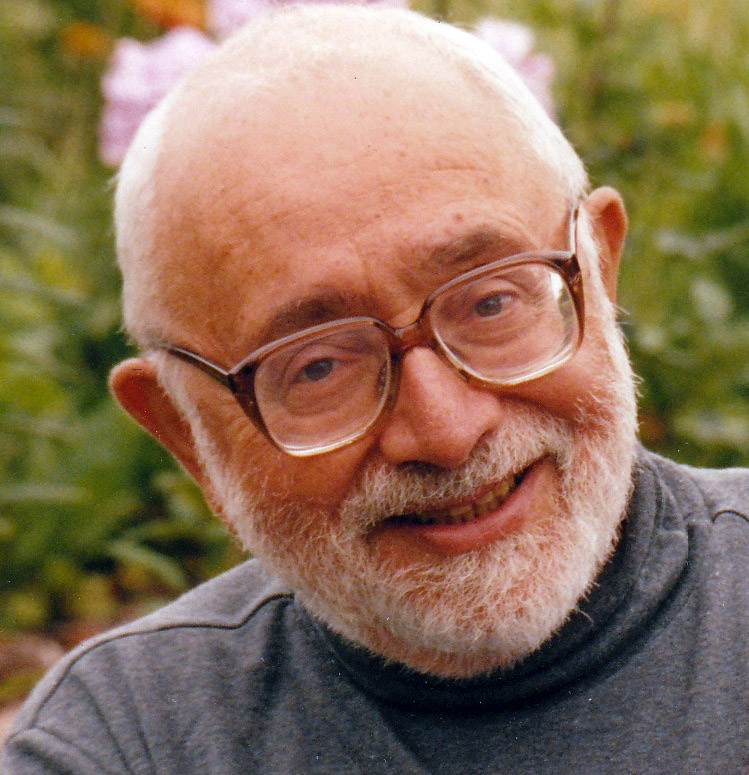 Irwin Silber, who as founding editor of the small but influential magazine Sing Out became a towering figure in the 1960s American folk music renaissance that brought Bob Dylan, Arlo Guthrie and numerous others to prominence, has died at age 84.
Silber died Wednesday at an extended care facility in Oakland, his stepdaughter Nina Menendez told reporters on Friday. She said the cause of death was complications related to Alzheimer's disease.
Silber founded Sing Out in 1950 with legendary folk singer Pete Seeger and musicologist Alan Lomax. He also published more than a dozen books, wrote for several other publications and produced numerous folk music concerts.
At Sing Out, he worked on a shoestring budget, noting in 2001 that most of the time he collected only half of his US$50 weekly salary. Nonetheless, he built the magazine into a bible of American folk music, reporting on such seminal figures as Seeger, Guthrie, Leadbelly, and Sonny Terry and Brownie McGhee.
As a result, when a new generation of folk singers burst onto the music scene in the early 1960s, he was perfectly positioned to cover them. Sing Out carried some of the earliest reports on Dylan, Phil Ochs, Joan Baez, Judy Collins and others.
"He was a giant in folk music as the editor of Sing Out," said Barry "the Fish" Melton, half of the folk duo Country Joe and the Fish before it expanded into a four-piece rock group. "Really, Irwin's legacy in the music community was spreading songs everywhere."
Melton said he last saw Silber three months ago when Melton sat in with one of Silber's stepsons, Jesse Cahn, at a music club.
"I know Jesse told me he had Alzheimer's, but we had a very delightful conversation and he recognized me," Melton said.
Before starting Sing Out, Silber was executive director of People's Songs, an organization created by Seeger and others to promote the music of the American labor movement.
Because of his ties to left-wing causes and his association with the Communist Party in the 1950s, he was called before the House UnAmerican Activities Committee in 1958.
Silber said in a 2005 interview that he was asked by a committee member if he had ever taught at a New York City school said to have Marxist ties.
When asked what he taught at the school, Silber said he replied "square dancing" and the questioning ended.
As editor of Sing Out, he also sometimes became embroiled in controversy within the folk music world.
When Dylan abandoned folk music in the mid-1960s to perform rock 'n' roll, Silber was one of his harshest critics, writing a scathing open letter to Dylan in Sing Out. In later years, however, Silber said he had come to accept Dylan's evolution.
"My open letter was written at a moment when I was really disappointed," Silber told Sing Out in 2001. "I think what I wrote, I'd stand by, but if I had to do it all over again I don't think I would write it in the same tone and in the same way."
Among Silber's books were "Lift Every Voice," "Songs of the Cil War," "Songs of the Great American West" and "Songs of Independence."
He also edited the landmark folk song publication "Hard-Hitting Songs for Hard-Hit People" and published such non-music books as "Socialism: What Went Wrong?" and "A Patient's Guide to Knee and Hip Replacement."
In addition to his stepson and stepdaughter, Silber is survived by his wife, jazz singer Barbara Dane.
Other survivors include a stepson, Pablo Menendez, and children Nina Silber, Fred Silber and Josh Silber.
John Rogers is an Associated Press writer.