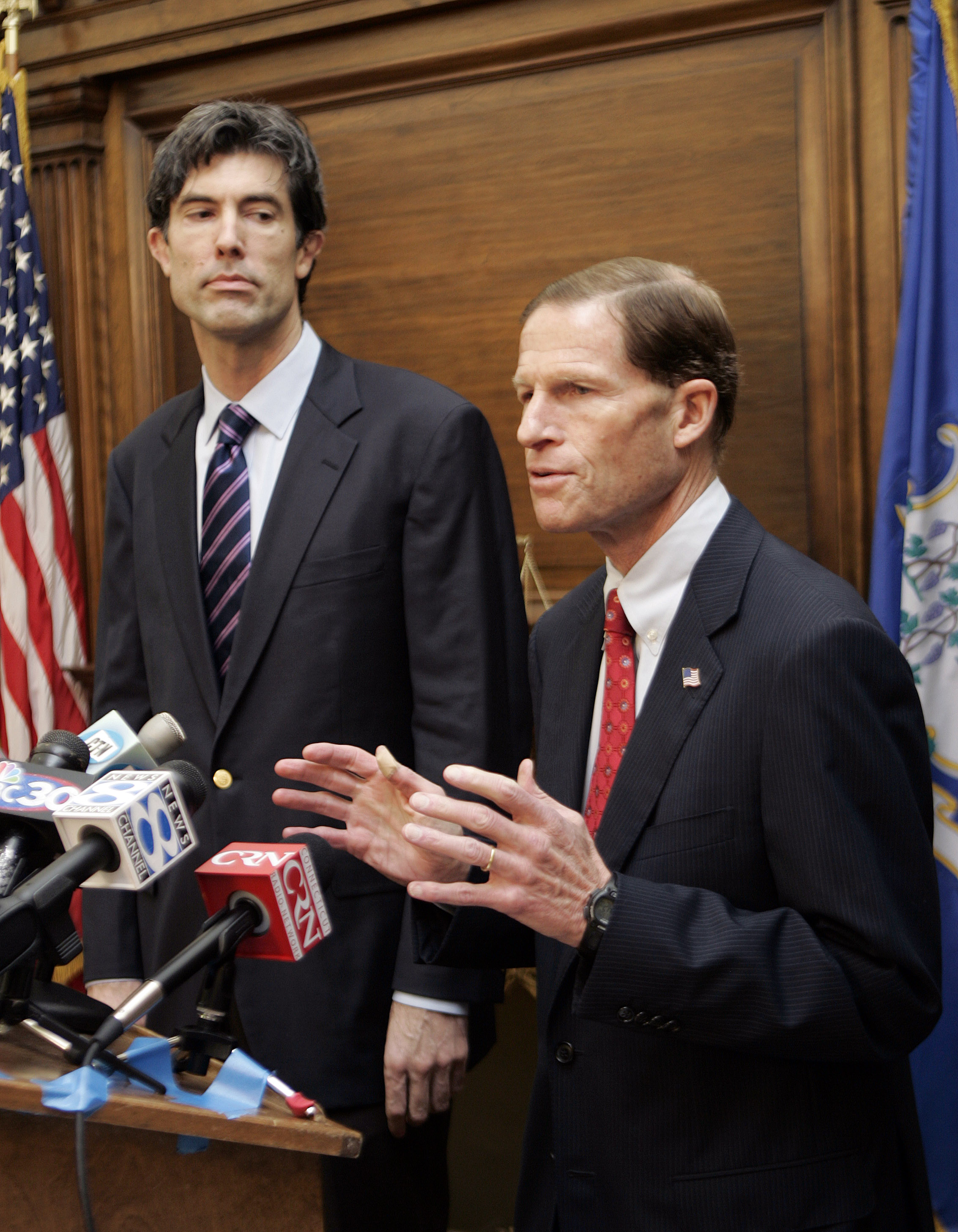 It is with great regret that I conclude Craig Newmark of the near-eponymous website Craigslist doesn’t deserve me.
Looking around my house, I see a Shaker chest of drawers, English pine table, espresso machine and a semi-antique Serapi rug all acquired by way of Craigslist for a fraction of what I would have paid elsewhere. Then there’s the 1998 Honda still running like a dream. Thanks to Newmark, no one from Philadelphia to the Philippines ever needs to pay full price for a futon again.
My regret comes from having to exit the community of willing buyers and sellers when I still have a garbage disposal and stainless-steel sink, left over from a kitchen renovation, to sell.
But exit I did, because of how mightily Craigslist co- founder Newmark and Chief Executive Officer Jim Buckmaster have resisted efforts to curtail the rampant prostitution facilitated by ads on their site, at least some of which, I and others believe, involves non-consensual sex and underage victims.
Part of what makes Craigslist such a bad player in all this is that it makes the deviant seem normal. The ease of use that has made Craigslist such a phenomenal success applies equally to mundane transactions and illegal ones.
In one section you can buy a couch -- “six-springs, hand- tied and lightly used” -- and in another order up a boy or girl. Descriptions such as “fresh” and “new to town” are code for the underage models. The only difference is that the “adult services” posts (formerly known as “erotic services”) charge fees that could bring Craigslist an estimated US$44 million this year, according to the New York Times.
Last Friday, under pressure of legal action from 17 attorneys general, led by Connecticut’s Richard Blumenthal and South Carolina’s Henry McMaster, Craigslist shut down, at least temporarily, the “adult services” section, putting a black “censored” banner over it, as if its First Amendment rights had been violated. It has since pulled the “censored” label from the site.
If it was a form of censorship, then it was self-censorship in hopes of keeping law enforcement at bay. It also was unlikely to make a real difference, since Craigslist’s executives themselves have said the ads in question can simply migrate to other sections of the website.
There can be little doubt that there’s a huge problem, here and internationally, in sex trafficking of underage kids and that Craigslist helps the trade. A study in Georgia found that Craigslist ads offering sex with young females receive three times as many responses as the same ads on competitor sites.
Spotlight on exploitation
Recent advertisements in the Washington Post and the San Francisco Chronicle helped bring attention to the problem. Sponsored by groups including the Rebecca Project for Human Rights, the ad was written as a letter to Newmark from two women, identified only by their initials.
One, “A.K.,” told of having her picture posted online by a male acquaintance twice her age who forced her into a life of prostitution: “I was sold for sex by the hour at truck stops and cheap motels -- 10 hours with 10 different men every night. This became my life.”
Buckmaster reacted by publicly requesting police records for the crimes alleged in the ad, thus raising doubts about its veracity while insincerely saying Craigslist wanted “to learn more so we can improve our preventative measures.” Maligning the victims is an age-old strategy of lawyers defending accused sex offenders.
Buckmaster does have his defenders -- First Amendment absolutists, some of his peers in the tech community, some online publications that seem to consider Newmark a fellow traveler in a brave new medium.
One common line of defense goes like this: It’s easier to trace culprits on Craigslist than it is with just a telephone number from an ad in the newspaper or phonebook, so we’re better off keeping these solicitations active on Craigslist. But I have to believe the police are competent enough that they don’t really need, or want, Craigslist’s help.
Craigslist says that it manually screens all ads, looking for evidence of trafficking in minors. Yet as Malika Saada Saar, founder of the Rebecca Project, pointed out, the National Center for Missing and Exploited Children received fewer than 50 reports of misuse in 2009, out of millions of users who frequent the site, a woefully inadequate effort at monitoring the ads.
Buckmaster continues to paint himself as a victim of the media and prosecutors who are shooting at the messenger because they don’t like the message. In fact, it is Craigslist that has resorted to blaming the messenger.
After CNN correspondent Amber Lyon had no trouble getting a huge response to an ad she posted that clearly suggested she was underage, Buckmaster slammed her for ambushing the semi-retired Newmark to get a comment on her “stunt,” which he said had “veteran news pros we know recoiling in journalistic horror.”
Count this journalist as recoiling in horror at a website that enables the worst mistreatment of the most vulnerable -- even if it means for the time being holding onto an extra kitchen sink.