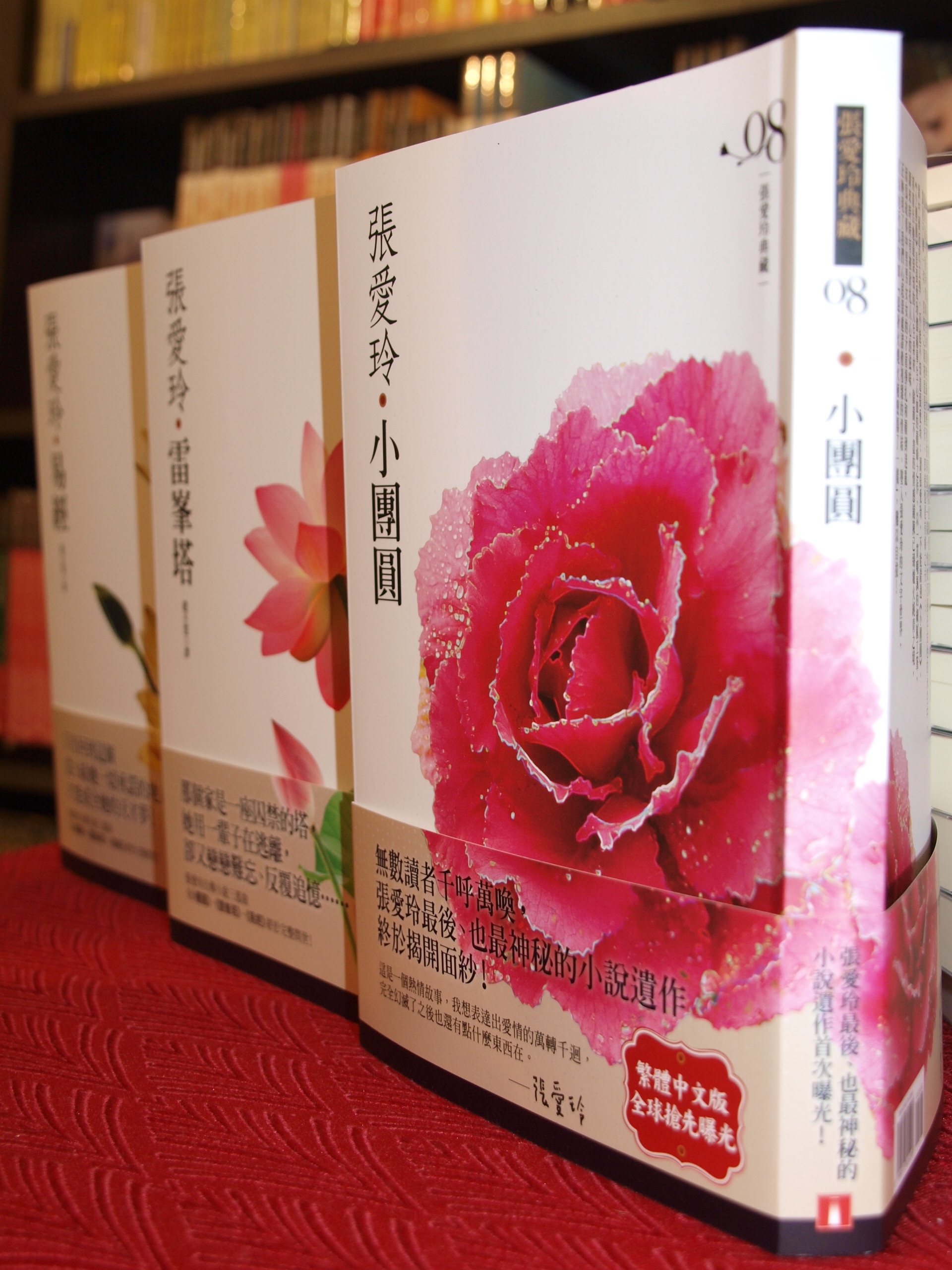 Legendary author Eileen Chang's (張愛玲) two latest novels, The Fall of the Pagoda (雷峰塔) and The Book of Change (易經) now are available in local bookstores in both English and Chinese editions, inviting readers have a peek at her extraordinary life stories.
"Ms. Chang made her debut and was overwhelmed by great success in no time during her 20s," said Yang. "She's the very talent who combines tradition and modernity," said the self-proclaimed big fan of Chang in a press conference to officially launch the books.
Yang went on to say that Chang's unusual accomplishments in literature, including nearly 20 books, some of which were even adapted for films such as An Lee's Lust and Caution, have inspired younger generations.
Together with Little Reunion (小團圓), published earlier last year, the three books are deemed as a rather complete portrayal of the life story of Chang herself.
The two novels, written in English, are believed to have been compiled during the period from 1957 to 1964, when Chang hoped to venture into the English literary market but eventually failed.
"Translating a respected writer like Chang is never an easy task," indicated experienced translator Chao Pi-hui.
Chao told reporters that Little Reunion has served as an important reference for her in attempting to mimic Chang's style in translating the two books.
"I've tried to avoid producing texts of the awkward language which usually results with translations," said Chao, who immersed herself into Chang's literary works to get familiar with Chang's style during the half year working period.
Ronald Soong, executor of Ms. Chang's estate, said he chose to publish the two novels as existing books and commentary on Chang all fail to mention what Chang had done during the said period.
"A second reason is that I would like to hand the right of choice back to readers. They can choose to read the two novels or not," said Professor Song.
Born into a wealthy traditional family in Shanghai, China, Chang's works are well-known for their depiction of life in 1940s Shanghai and occupied Hong Kong. She passed away in 1995 at the age of 74.