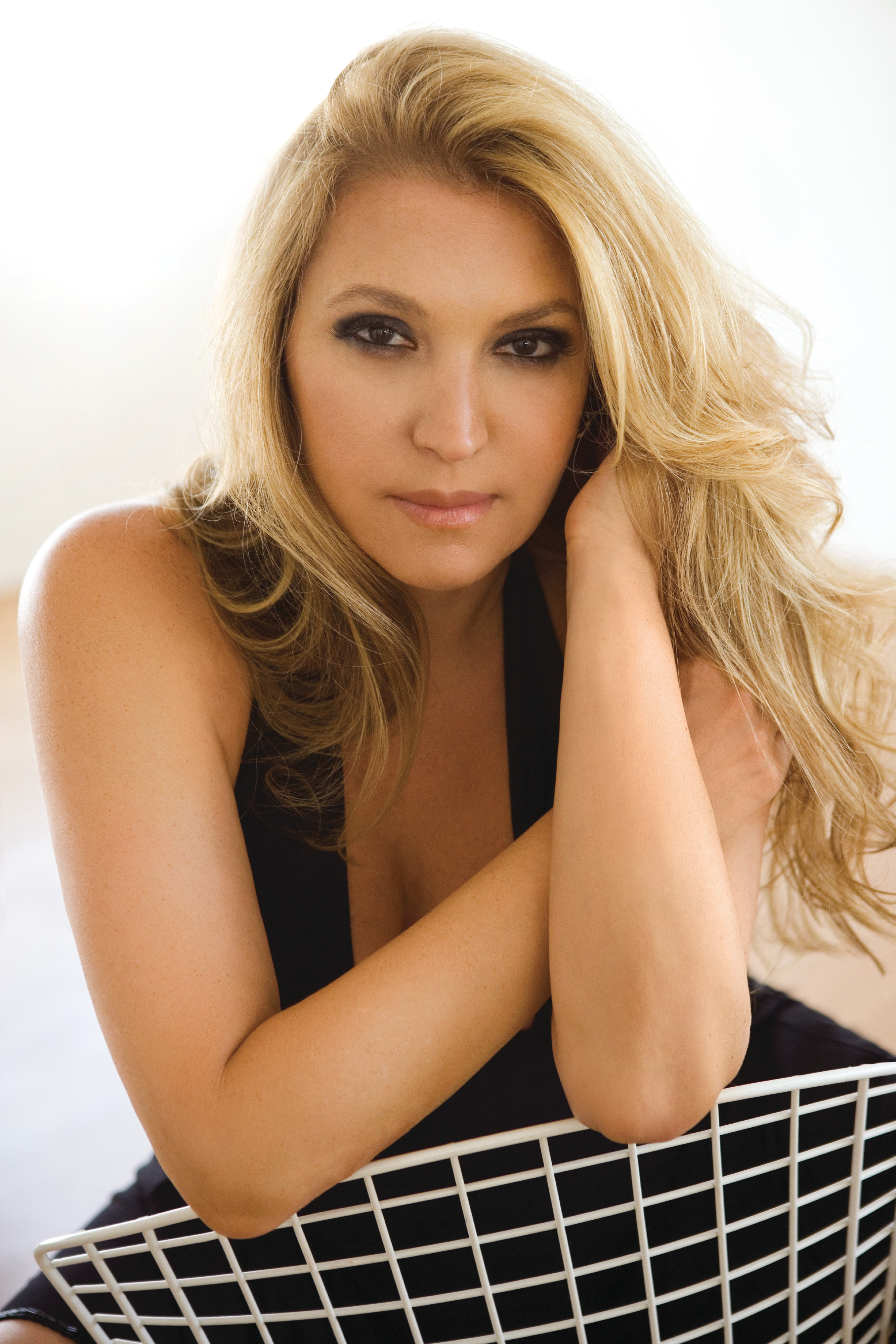 "Eliane Elias Concert"
The 8th NTCH Summer Jazz keeps on swinging by inviting pianist/singer/songwriter, Eliane Elias, to entertain the audience in Taipei. Eliane Elias is known for her distinctive and immediately recognizable musical style which blends her Brazilian roots, her sensuous, alluring voice with her impressive instrumental jazz, classical and compositional skills. Born in Sao Paulo, Brazil, Eliane Elias' musical talents began to show at an early age. She started studying piano at age 7 and her performing career began in Brazil at age seventeen, working with Brazilian singer/songwriter Toquinho and the great poet Vinicius de Moraes. In 1981 she headed for New York and in 1982 landed a spot in the acclaimed group Steps Ahead.
In 2002 Eliane signed to RCA Music Group/Bluebird label and released Kissed by Nature. Her second recording for the label, Dreamer, released in 2004, is a fresh mix of tunes from the American Songbook, Brazilian Bossa Novas and two new originals, all sung in English and Portuguese, supported by a full orchestra.
The year of 2008 marked the fiftieth anniversary of the birth of the Bossa Nova. In celebration of this event, Eliane recorded a collection of classic Bossa Novas featuring some of the great landmark songs of Brazil with American classic and pop standards exquisitely performed as only Eliane can with lush romantic vocals and exciting playing accompanied by a stellar rhythm section and strings recorded at Abbey Road Studios in London.
With these two recent releases, Something for You and Bossa Nova Stories, Eliane Elias takes her place in the pantheon of music giants. Demonstrating her unique gifts as a pianist, singer, composer and arranger as well as melding her immense talents in jazz, pop, classical and Brasilian music, she is as Jazziz magazine has called her, "A Citizen of the World"?and "An Artist Beyond Category."