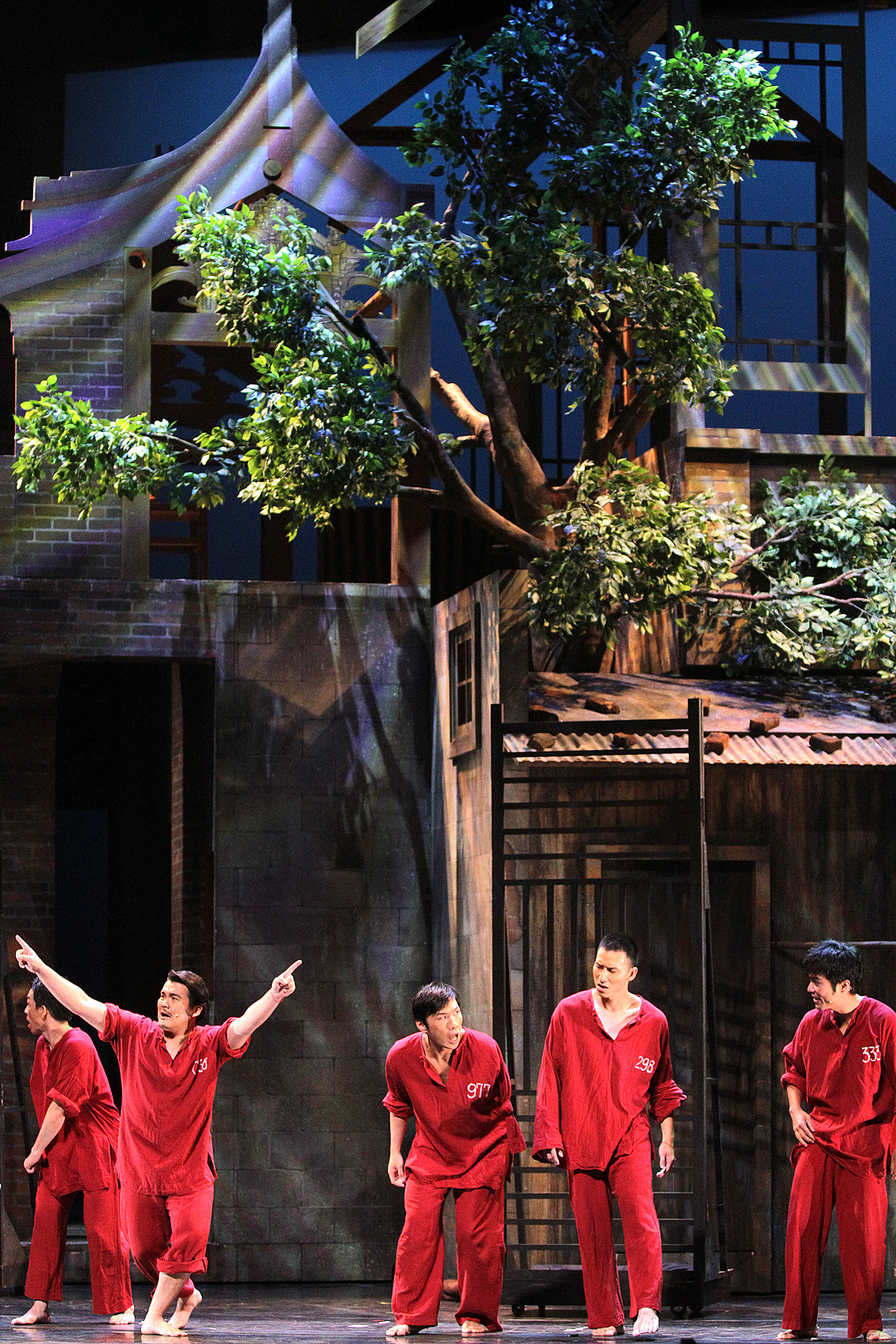 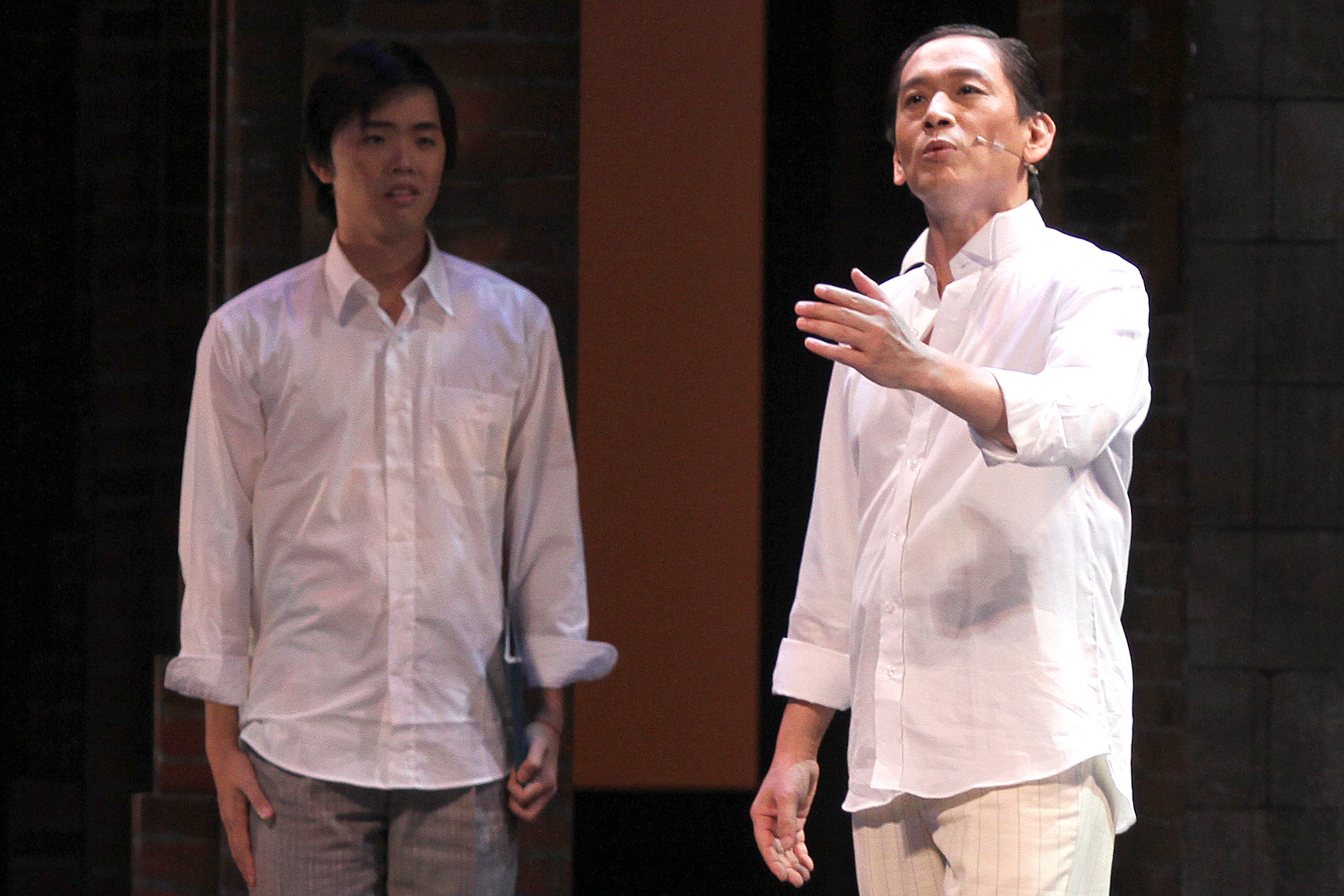 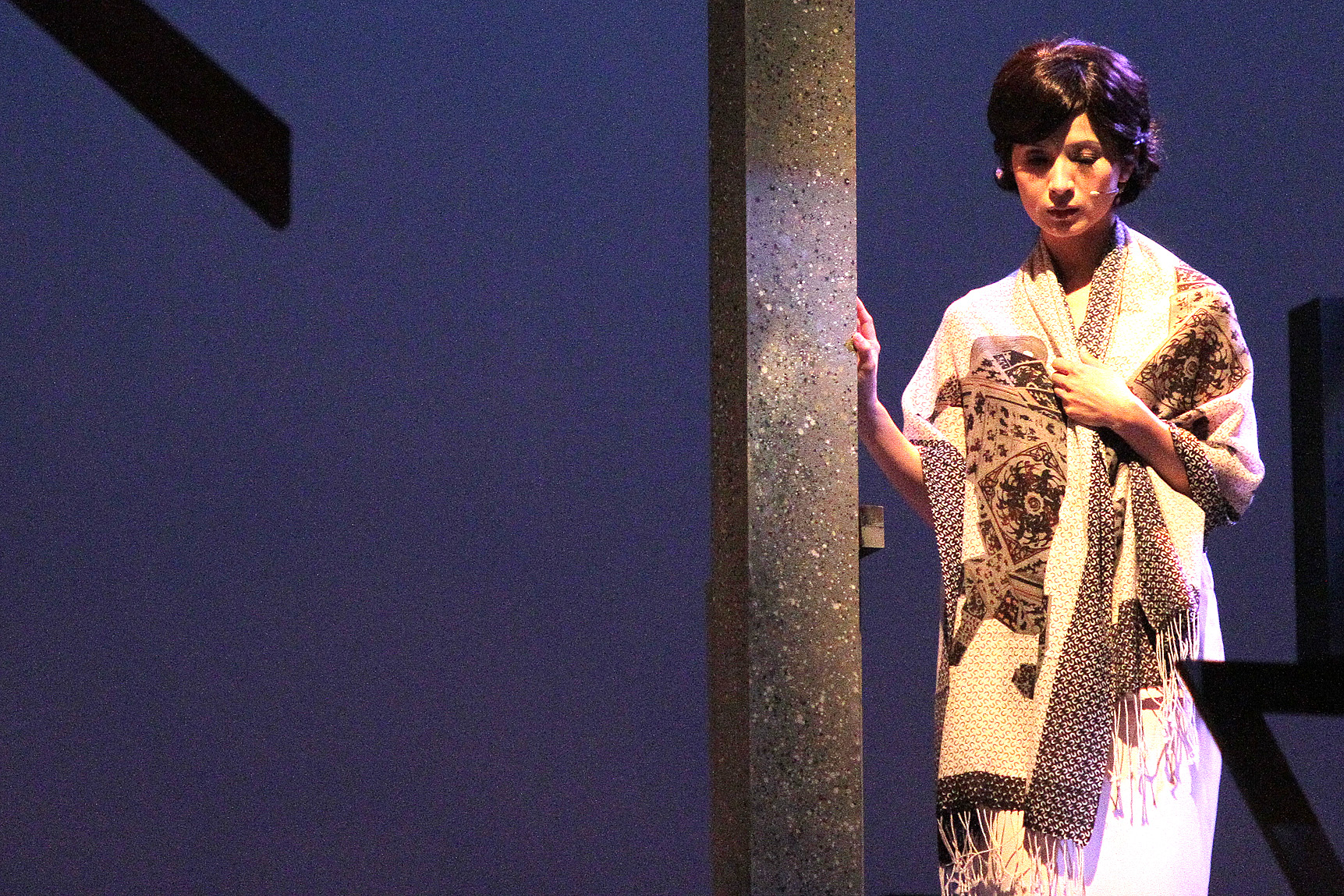 It's always a challenge to bring historical figures on stage. It is even a greater challenge with "The Impossible Times" a portrayal of Taiwan's democratic trailblazer Chiang Wei-shui and his political deeds in the 1920s.
"We did not want to scare the audience away by presenting all of Chiang's deeds in the musical," said Fu Hung-cheng, director of The Impossible Times in an interview with the Taiwan News on Monday.
"We try to avoid stereotypes of great people."
Fu admitted that the 1920's may be difficult for young people to relate to. But the musical is more about portraying the modesty of Chiang, who prefers not to claim credit for what he had done.
The Impossible Times music was composed by Jan Tien-hao and lyrics by Yang Chung-heng. This production marks the first time that an orchestra, the Taipei Symphony Orchestra, accompanies a Taiwanese musical.
When he was first invited to compose the music, Jan said he worried that the stories of Chiang Wei-shui were too serious for a musical.
But after diving into historical documents and doing interviews with Chiang's surviving relatives, he said that he was completely wrong.
"Chiang was a very charming man, a man with a sense of humor," Jan said. During his short life of only 41 years, Chiang was thrown into jail for more than 10 times because of his political involvement against the Japanese rule. (1895-1945) Locked up in jail, Chiang jokingly said to his friends that he felt like living in a villa. He indulged himself in writing and shared his knowledge with other prisoners, contributing to the art form of "prison literature."
But making music for the musical was no easy task. Jan had to write 35 original music scores, most of them orchestration, in just three months.
It is very rare for a musical to have such a vast number of songs, even in the United States or in Europe, Jan said.
All the 35 songs had to be composed and harmonized with the intonation of Taiwanese, Japanese, and Seediq languages.
He felt anxious and unsure of succeeding. For three months, he cut himself off from the outside world. No Internet, no phone calls. His only rest was breakfast, lunch and dinner.
The outcome was the sweet and tender melody for the two lead roles, Johnny Yin who plays Chiang Wei-shui, and Sean Hung who plays Chen Tien whom Chiang falls in love with outside marriage.
The first half of the musical follows the ups and downs in Chiang's life, from losing faith in himself in the fight against Japanese rule to regaining faith and determination to "cure the nation" through cultural enlightenment which for him meant using cultural means to awaken the Taiwanese democratic spirit. So he co-founded the Taiwan Cultural Association in 1921; In 1923, he founded the vernacular newspaper Taiwan Minpao, or Taiwan People's Newspaper, and set up Taiwan's first political party, the "Taiwan People's Party" in 1927. The first half ends with a passionate song.
The second half portrays scenes of Chiang being captured by the Japanese police, and highlights the 1930 Wushe Incident, the large-scale war of resistance led by Seediq chief Mona Rudao. Feeling that his tribesmen could no longer tolerate the exploitation and oppression of the Japanese colonial government, hundreds of Seediq launched a fierce resistance and massacred more than 200 Japanese residents.
The Japanese government then persuaded a rival Seediq sub-tribe to join the war and used poison gas against the Seediqs. During the Japanese retaliation, most of the tribal insurgents were either killed or committed suicide, along with their family members or fellow tribesmen, including Mona Rudao himself, who killed his wife before committing suicide.
It was reported that during the battles 87 aborigines were decapitated, while 85 were shot, 171 died in bombing, and 296 hanged themselves to avoid humiliation.
Jan said there would be no verbal description of the Wushe Incident in the musical, but actors dance and sing to an intense tune.
After the outbreak of the Wushe Incident, Chiang received many requests from the local people to tell the truth through political channels. The Japanese government arrested Chiang and forced him to disperse the People's Party. He died shortly after he was released from jail.
The second part is filled with internal and external conflicts surrounding Chiang and Taiwan society. The famous buildings in the 1920s will be brought to life on the stage in the musical. Actors will speak in Taiwanese, Japanese, and Seediq.
The Impossible Times will be staged at the National Theatre from today to Sunday. There will be English subtitles during the performance.