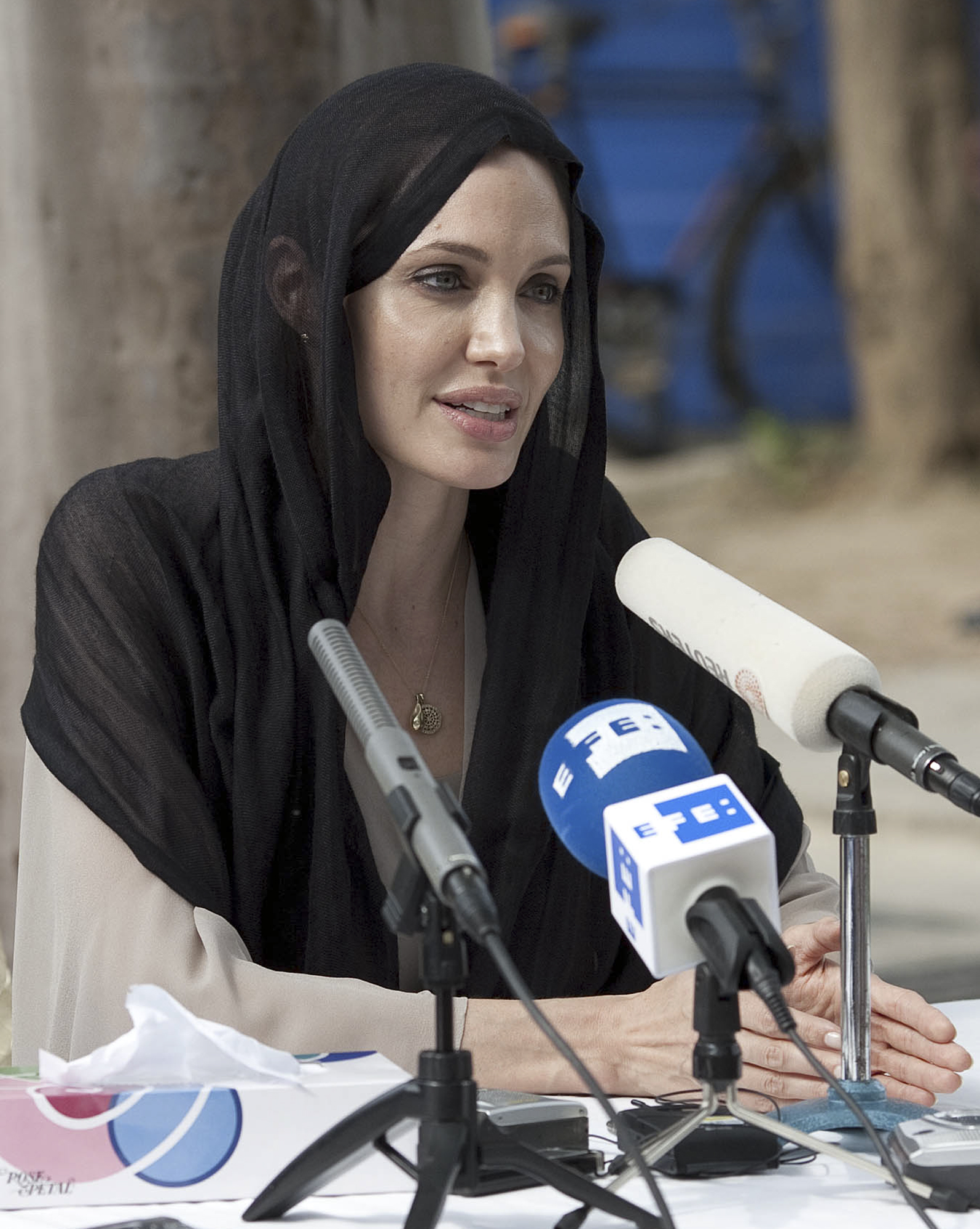 A top general, the secretary of state, the White House and political and religious leaders from around the world have decried a plan by the leader of a small Florida church to burn copies of Islam's holiest text to mark the 9/11 attacks. The Rev. Terry Jones is not backing down.
Despite the mounting pressure to call off Saturday's bonfire, Jones said at a Wednesday news conference that he also has received much encouragement, with supporters mailing copies of the Quran to his Dove Outreach Center of about 50 followers. The plan comes as an emotional debate continues over a proposed Islamic center near the ground zero site of the 2001 terrorist attacks in New York.
"As of right now, we are not convinced that backing down is the right thing," said Jones, 58, who took no questions.
Jones was flanked by an armed escort and said he has received more than 100 death threats since announcing in July that he would stage "International Burn-a-Quran Day." Muslims consider the Quran the word of God and insist it be treated with the utmost respect.
The book, according to Jones, is evil because it espouses something other than biblical truth and incites radical, violent behavior among Muslims.
Bahrain's Foreign Ministry called the plan a "shameful act which is incompatible with the principles of tolerance and coexistence." The statement yesterday was among the first official denunciations in the Arab world of the plan. Fearing the burning could spark anti-American violence, the State Department ordered U.S. embassies around the world to assess their security. The posts are to warn American citizens in countries where protests may occur. The move came a day after Gen. David Petraeus, the top U.S. and NATO commander in Afghanistan, e-mailed reporters to say the burning would endanger troops and that "images of the burning of a Quran would undoubtedly be used by extremists in Afghanistan to inflame public opinion and incite violence."
Petraeus spoke Wednesday with Afghan President Karzai about the matter, according to a military spokesman Col. Erik Gunhus.
Secretary of State Hillary Rodham Clinton said that the pastor's plans were outrageous, and along with Defense Secretary Robert Gates, urged Jones to cancel the event.
"It is regrettable that a pastor in Gainesville, Florida, with a church of no more than 50 people can make this outrageous and distrustful, disgraceful plan and get the world's attention, but that's the world we live in right now," Clinton said in remarks to the Council on Foreign Relations.
Not just the Democratic administration has weighed in. Ex-Alaska governor and former Republican candidate for vice president Sarah Palin said in a Facebook post that though people have the constitutional right to burn the Quran if they choose, doing so would be an "insensitive and an unnecessary provocation - much like building a mosque at ground zero."
Actress Angelina Jolie, in her capacity as a goodwill ambassador for the U.N.'s refugee agency, condemned the protest during a trip to Pakistan to raise awareness about the floods in the largely Muslim country.
Jones' neighbors in Gainesville, a city of 125,000 anchored by the sprawling University of Florida campus, also have said they disapprove. At least two dozen Christian churches, Jewish temples and Muslim organizations in the city have mobilized to plan inclusive events - some will read from the Quran at their own weekend services. A student group is organizing a protest across the street from the church on Saturday.
And Gov. Charlie Crist, who is running as an independent candidate for U.S. Senate, said he'd be closely monitoring what happens to try to ensure safety.
"In addition to being offensive, the Gainesville protest puts at risk those brave Americans who are fighting abroad for the freedoms and values that we believe in as Americans," Crist said in a statement.
Mitch Stacy is an Associated Press writer. AP writers Kimberly Dozier and Robert Reid in Kabul, Curt Anderson in Miami and Matthew Lee, Mark Sherman and Anne Flaherty in Washington contributed to this report.