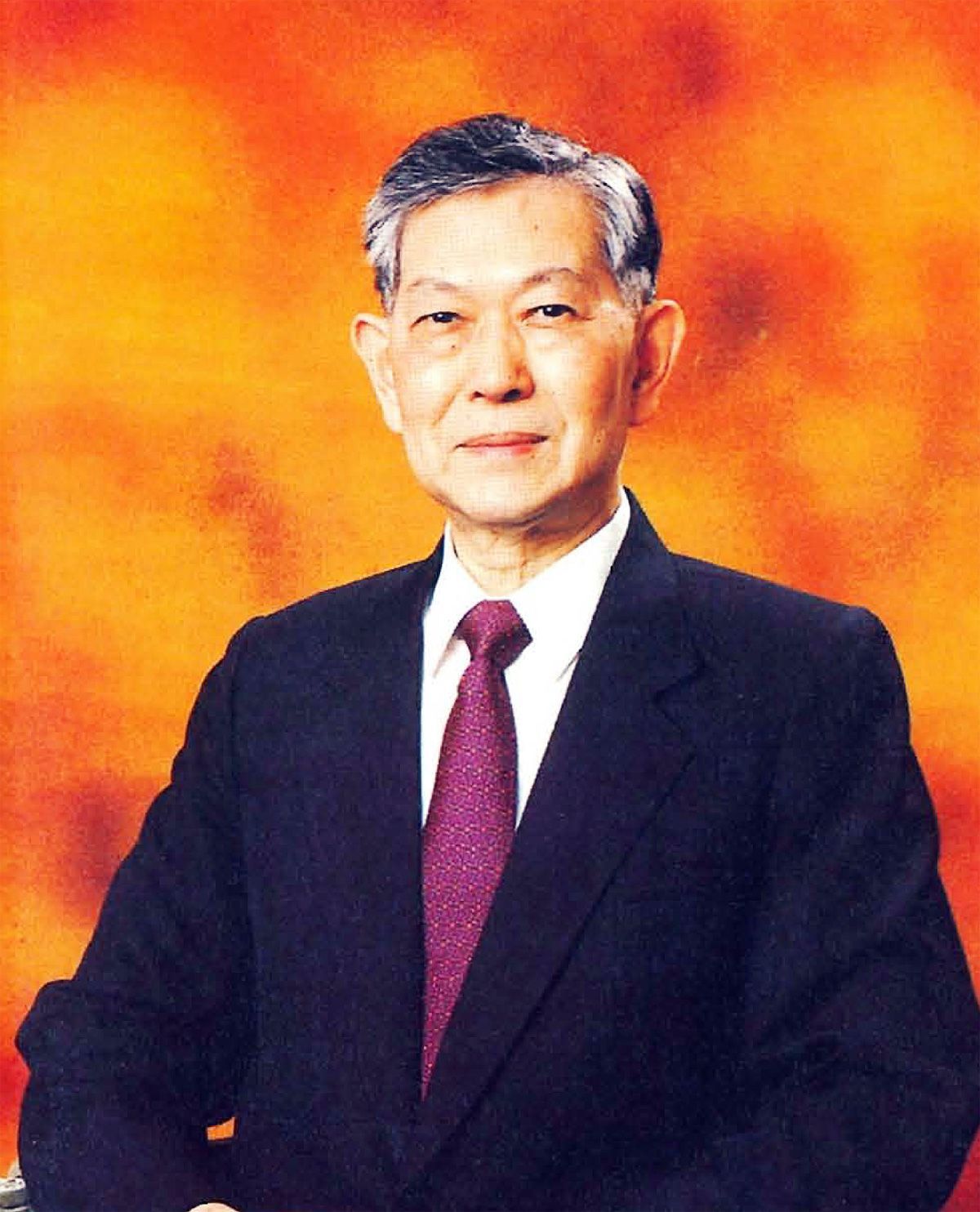 I-Mei Foods Co., Ltd. Chairman T.C. Kao died in his sleep on September 6 at the age of 89, the company said yesterday. Kao, who was born in 1922, went to work at his office and visited company outlets right until last Sunday, showing no signs of any health problems, his relatives said. He died in his sleep Monday morning.
Because of the suddenness with which he departed life, employees of the I-Mei Group were in shock, finding it hard to believe the news. Company managers were preparing arrangements for the funeral. The I-Mei group was likely to hold a board meeting and select a new chairman this week.
Since T.C. Kao had already handed over the day-to-day management of the group to his sons Henry Kao and Luis Ko, his departure would not have any impact on the group's operations, commentators said. The management of a sugar factory joint venture with the Taiwan Sugar Corporation and Vietnam changed regularly from the representative of one of the three partners to another, with the shareholders expected to decide who should succeed Kao.
The precursor of I-Mei Foods was a traditional cake store in Taipei City's Dadaocheng area founded by Kao's father Kao Fan-wang. As T.C. Kao insisted on the primacy of quality and on the concept of practical management, he was seen as the spiritual father of the I-Mei brand.
T.C. Kao was born in 1922 and received a Japanese-style education. At the age of 16 he studied trade at Taipei's present Kainan High School of Commerce and Industry. Because his father died early, he took over the I-Mei store his father had founded. T.C. Kao and his family worked together, living through the periods of shortages during the war and the events in the aftermath. His work at I-Mei, not only obtained the support of consumers, but also developed the traditional cake store in Taipei's Dadaocheng into a prominent brand in Taiwan's food sector.
T.C. Kao was famous for his realism and his straight talk. Because of his loud calls, he succeeded in pushing the government into liberalizing the sugar business, making a valuable contribution to business. Apart from serving as chairman of I-Mei Foods, T.C. Kao was also the founding chairman of the Food Association of Taiwan, and served simultaneously as board member of the Taiwan Confectionery, Biscuit and Floury Food Association and as chairman of the I-Mei and Taisuco joint venture in Vietnam.