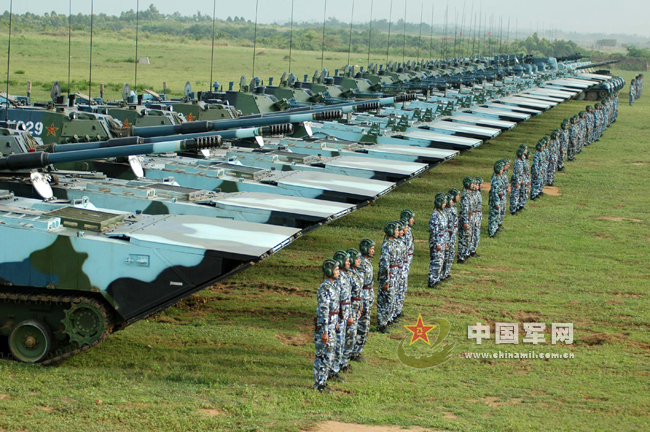 China is planning to establish an oil pipe linking the energy-strapped country with Kazakhstan amid concerns for uneven dependence on oil carried through sea lanes of the Malacca Strait, the Chinese-language Liberty Times quoted a report released by the US military recently.

Pressure has built on Chinese government for its heavy reliance on imported oil as perceived in a daily number of 3.582 million barrels of oil in 2008. It is estimated that more than 80% of oil consumption will come from imports in no later than 2030, the report said.

As 80% of the imported oil are transported along the Malacca Strait, a focal point for global sea lanes, China is proposing to build another inland oil pipe with an aim to boost the daily volume to 800 thousand barrels.

In fact, the China government had built a pipeline with a daily capacity of 300 barrels linking Siberia of Russia to Daqing oilfield in China last year. The report added that another pipeline connecting Burma and the Yunnan Province is under review.

The top five exporters of oil to China are Saudi Arabia, Angola, Iran, Oman and Russian, all of which account for more than 64% of the overall amount.