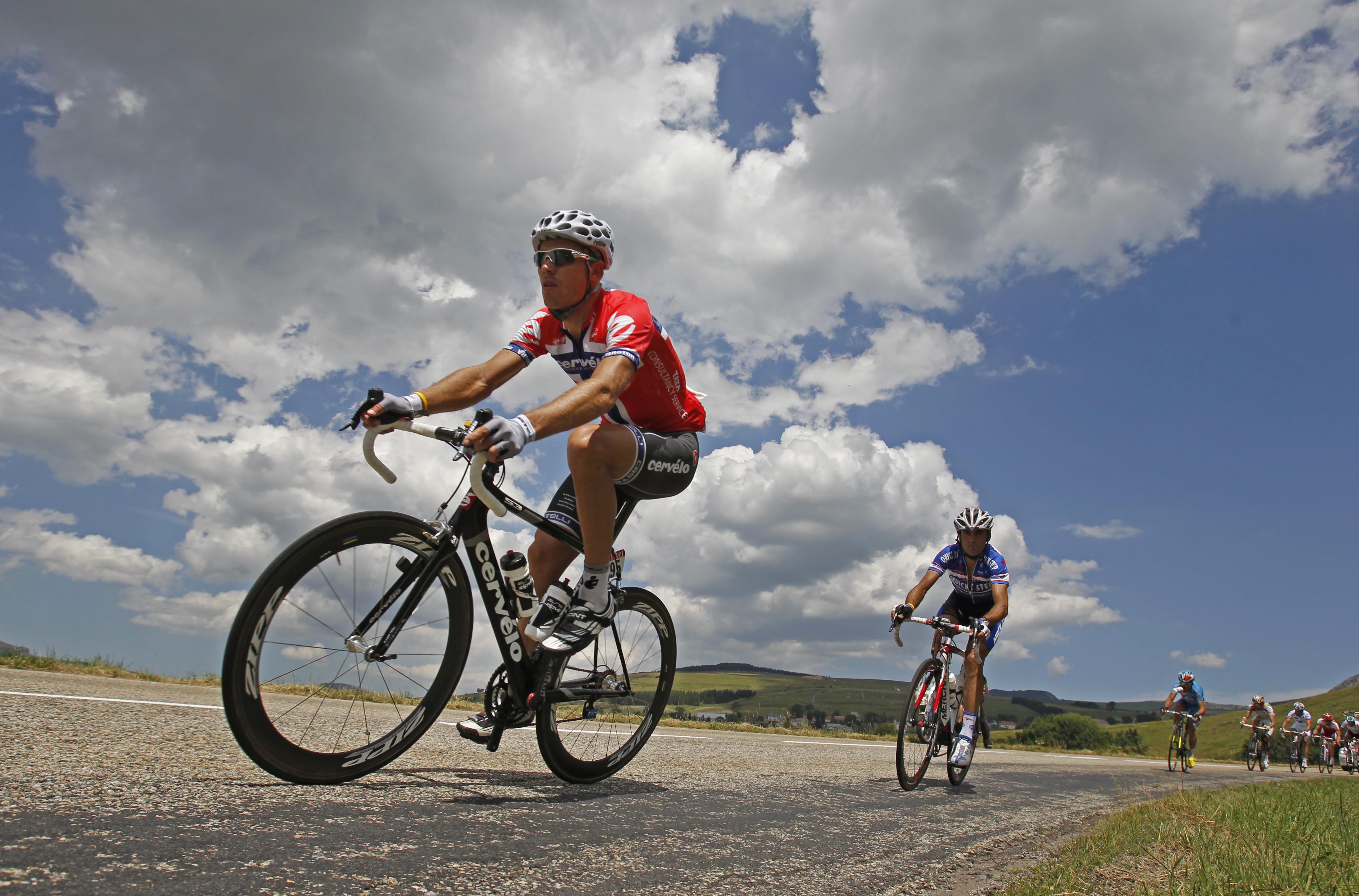 Norwegian Thor Hushovd picked arguably one of the toughest stages of the week on the Tour de France to go on a revenge mission.
But in the end, the anger the Cervelo rider felt at losing his coveted green jersey for the points competition was channelled in the right direction on Friday when he took it back from Italian rival Alessandro Petacchi.
"I was a little angry yesterday after losing the green jersey and I wanted to try something today," said Hushovd after the 210.5km stage from Bourg-de-Peage to Mende.
"It's very important to take back the green jersey. I won it last year because I was the most consistent rider and I am showing that again."
Hushovd, a former two-time winner of the points competition, has admitted to lacking the top-end speed he used to produce regularly ever since breaking his collarbone in May.
And while that has left him struggling to dominate rivals at the sprint finishes where most of the competition's points are awarded, he has proved unstoppable when it comes to the less rewarding intermediate sprints.
Petacchi had sent Lampre team-mate Grega Bole up the road to counter Hushovd when the Norwegian joined an 18-strong breakaway early on the tough stage.
"We knew the profile of the stage wouldn't stop Hushovd from trying to get away, but it didn't really suit me at all," said Petacchi, who is not a big fan of the climbs.
"That's why we sent Grega up with Hushovd, to stop him taking as many points."