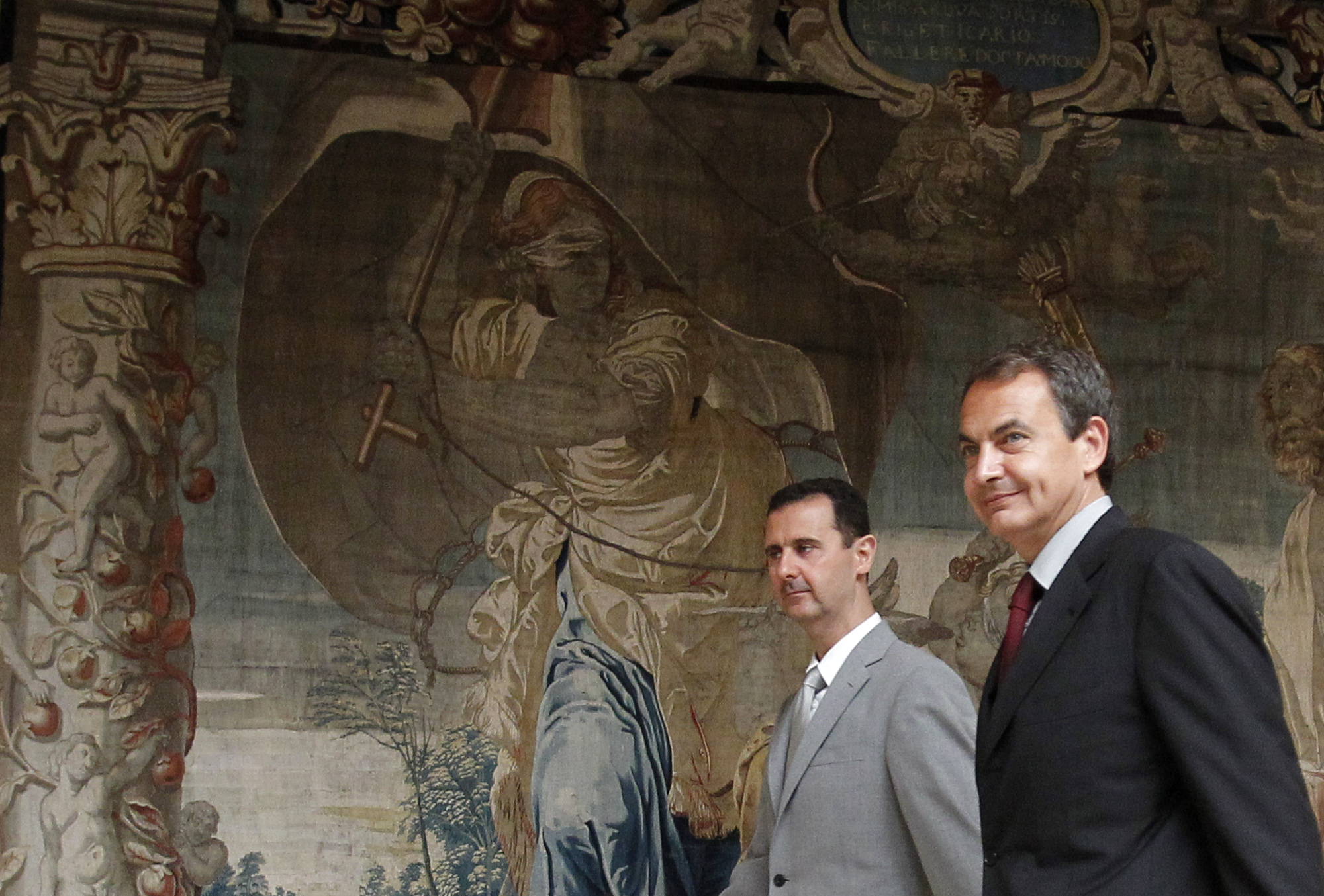 Syria, which has launched significant economic reforms, must now follow up with social changes that will tackle corruption and relieve poverty, economists say.
Their comments come as Syrian President Bashar al-Assad marks 10 years in power yesterday, gaining plaudits for opening up the economy and engaging in a process of rapprochement with the West, but criticism from rights groups who accuse him of not delivering on promises of greater freedoms for his people.
After decades of planned reforms to Syria's dirigiste economy, Assad's Baath party finally pledged its commitment to developing a market economy in 2005.
It began phasing out state subsidies on basic commodities, allowed private banks to operate, liberalised exchange controls and eased conditions under which businesses can operate.
But economists say further economic and social reforms are now needed in order to reduce unemployment - currently riding at about 20 percent according to unofficial estimates - and to relieve the plight of the poor.
An estimated 5.3 million of Syria's 22 million population are affected by poverty, according to a study by the United Nations. The budget deficit, meanwhile, reached 9.25 percent of GDP last year.
Economists warn that the gap between Syria's rich and poor has grown due to the economic reforms, the global financial crisis and a drought which has ravaged the northeast of the country for the past four years.
And with the phasing out of subsidies, the price of food and fuel has skyrocketed, hitting in particular the pockets of the less well-off.
The Arab Human Development Report, published by the United Nations Development program (UNDP) last year, named Syria and Yemen as the Arab countries which have experienced the biggest rise in income inequality over the past decade.
"Improving living standards is a priority," Syria's Prime Minister Mohammed Naji Otri was quoted as saying recently in the official media.
But he added that the government must find 25 billion Syrian pounds (US$500 million) to be able to raise the salaries of its 1.4 million employees by 10 percent, in order to keep pace with inflation.
Paul Salem, director of the Carnegie Middle East center, warned that unless Damascus deals with the economic erosion, social unrest could follow.
"Syria is aware of the importance of the economy as a stabilising element," Salem told reporter.
"If the economic and social problems are not solved, they will in the long term become" a time bomb, he added.