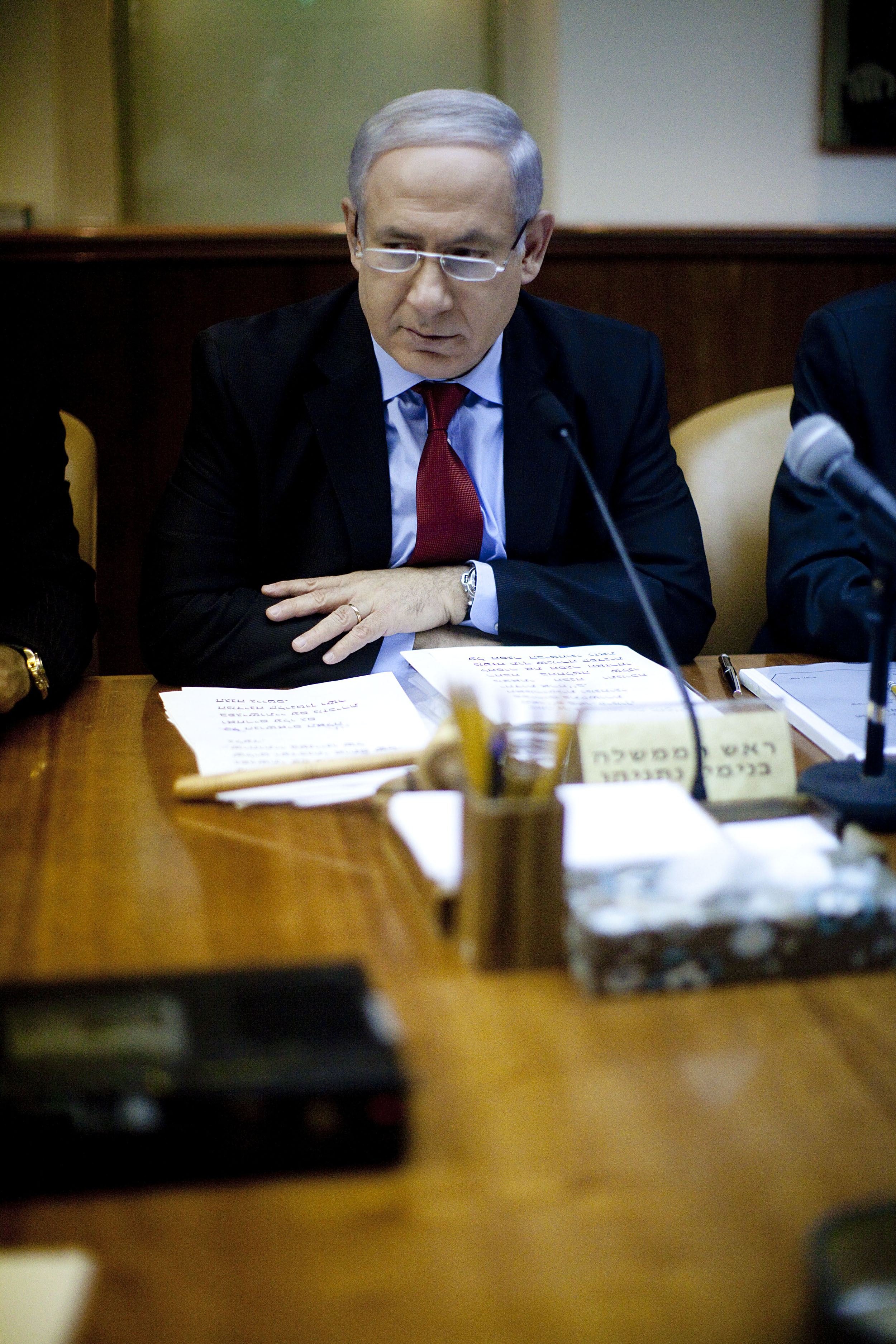 Frustrated by the sluggish pace of proximity talks with Israel, the Palestinians will likely reject a visiting U.S. envoy's calls for direct negotiations, officials and analysts say.
In recent weeks Palestinian president Mahmud Abbas has largely backed away from conditioning direct talks on a full settlement freeze, instead insisting on "progress" on the issue of borders and security in the U.S.-brokered talks launched in May.
But Israel has thus far refused to completely halt the construction of Jewish settlements on Palestinian land and, according to the Palestinians, has yet to respond to their proposals on the two thorny issues.
On Thursday, Abbas's secular Fatah movement issued a statement warning that the "lack of credibility and confidence resulting from the Israeli rejection of the indirect talks, which have achieved no progress, will become entrenched ... if there is a transition to direct talks.
"That is something the Palestinian leadership has not and will not accept."
A decision this week to approve the construction of more than 30 new homes in a major east Jerusalem settlement, as well as the demolition of six Palestinian homes built without city permits, could further constrain Abbas.
In a letter addressed to visiting U.S. envoy George Mitchell, who was to meet with Abbas and Netanyahu over the weekend, chief Palestinian negotiator Saeb Erakat slammed the expansion of settlements in mostly Arab east Jerusalem and other "illegal and provocative" Israeli policies in the city.
He went on to accuse Israel of "flagrant violations" of past agreements going back to the 1990s.
Palestinian analysts said they expected Abbas to reject face-to-face talks while trying to avoid a confrontation with U.S. President Barack Obama, who earlier this month said he hoped to see them launched by September.
"Getting the Palestinian leadership to agree to direct negotiations will not be easy, but at the same time there will not be a clash with the Americans," political analyst Abdelmajid Suallem said.
"The Palestinian leadership will try, diplomatically, to avoid going into direct negotiations as long as they do not achieve the bare minimum of their demands," he added.
Israeli Prime Minister Benjamin Netanyahu has also repeatedly called for direct talks. But few Palestinians believe his right-wing government is willing to withdraw from the West Bank and east Jerusalem - captured in the 1967 Six Day War and expected to form part of their promised state along with Gaza.
They point out that in nearly 17 years of on-again off-again peace talks the number of Jewish settlers in the West Bank has nearly tripled to 300,000, with another 200,000 now living in occupied and annexed east Jerusalem.
"The Palestinian leadership is not going to accept going into direct negotiations, which would be a reward for Netanyahu," said Abdelrahim Malawah, the deputy head of the leftist Popular Front for the Liberation of Palestine.
"Just because Israel has imposed its call for direct negotiations on the U.S. administration, that doesn't mean it has imposed it on the Palestinians."
The United States and Israel sought to present a unified front last week when Netanyahu met with Obama in Washington in a bid to patch up relations after a months-long row over east Jerusalem settlements.
Obama said he hoped direct talks would be renewed before a limited moratorium on West Bank settlements expires in September.
But many Palestinians hope the warmth on show during the visit was merely an attempt to patch up relations during a U.S. election season and that Washington will renew pressure on Israel.
"What happened on the U.S.-Israel front was merely a truce to buy time until the November congressional elections," Ashraf al-Ajrami, a former minister, wrote in the Palestinian daily Al-Ayyam.