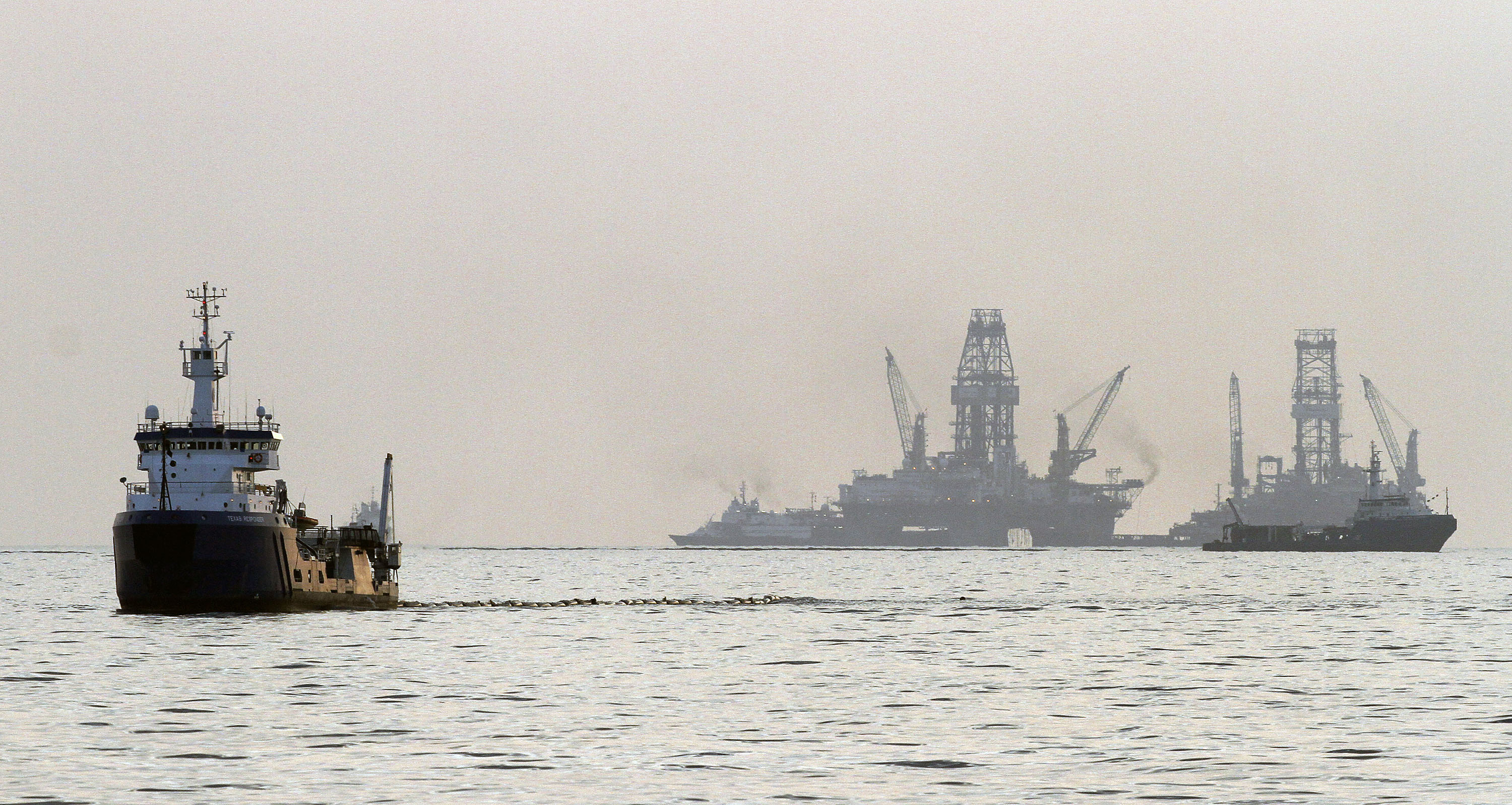 By name at least, the Minerals Management Service - the scandal-ridden federal agency that approved BP's ill-fated project in the Gulf - is no more.
Interior Secretary Ken Salazar made that clear June 18 with Secretarial Order 3302, which rechristened MMS the Bureau of Ocean Energy Management, Regulation and Enforcement. He has also brought in a new director and offered up a series of bureaucratic changes intended to divvy up tasks within the agency.
But all of these steps simply paper over what has always been fundamentally rotten at its core: Unlike other federal agencies, it has no congressional requirement to protect the environment. Free from that important tension to balance public interest with its daily approval of offshore drilling projects, MMS spent years accommodating the oil industry's whims with little consideration of what might go wrong. We're witnessing the results now as up to 2.5 million gallons of oil gush unchecked into the Gulf of Mexico each day.
Congress needs to step in, scrap this agency and start from scratch. It should distribute its functions to agencies with a congressional mandate and broad environmental and public-interest missions.
Even before the explosion of BP's offshore drilling project killed 11 workers and caused the largest environmental disaster in American history, Congress was considering bills to kill MMS. Rep. Nick Rahall's Consolidated Land, Energy and Aquatic Resources Act would transfer MMS's oil-leasing authority to a new agency. Rep. Darrell Issa's Minerals Management Service Reform Act would remove it from the Department of the Interior entirely.
The tension between the Interior Department, which wants to make cosmetic changes and retain control of the agency, and Congress, which wants to disband it, is not new. It goes back to the creation of MMS in 1982 by then-Interior Secretary James G. Watt.
Watt was frustrated that dual management of offshore oil drilling at the time, by the U.S. Geological Survey and the Bureau of Land Management, was stymieing the expansion of drilling in the Gulf of Mexico. The agencies were not moving swiftly enough, in Watt's view, because of the inconvenient fact that their congressionally established environmental missions were in conflict with, and served to balance, their development missions.
By shifting offshore oil development to a new agency without a congressional charter, with no environmental mandate, and whose director is not subject to Senate confirmation, Watt succeeded in creating a streamlined, oil-producing machine. Truthfully, MMS was never designed to regulate the oil industry. It is simply the government facet of a Reagan era public-private oil development conglomerate.
Since 2008, MMS has been rocked by scandals of trading drugs, sex and gifts with oil-industry executives, failing to collect billions in oil royalties from oil companies, and passing employees back and forth with the industry as though they were playing cards.
But it was not until the catastrophic BP explosion that the full depth of MMS's failure to carry out the most basic functions of government became clear.
Using a legal loophole designed for innocuous projects like building hiking trails and outhouses, the agency exempted BP's drilling plan from all environmental review. And BP was no exception: Thousands of drilling and seismic projects were exempted in the exact same way. Rubber-stamping industry drilling permits is the MMS norm.
That norm is so deeply entrenched that it didn't change even after the BP explosion. MMS - with the Department of the Interior's blessing - continues to exempt new offshore drilling projects from environmental review. Some of them are in more than 9,000 feet of water, posing a spectacular risk to the Gulf of Mexico and its wildlife and wetlands.
Even its investigation of the catastrophic explosion was botched, according to the inspector general, who testified before Congress recently that MMS has proceeded "completely backwards."
Radical reform is clearly needed. But if the Rahall and Issa bills seem inadequate in light of the Gulf crisis, Salazar's proposals miss the boat entirely.
Coming into office soon after the drugs-and-sex-with-execs scandal broke, Salazar declared himself "the new sheriff in town" and pledged to clean up the corruption. He went after personal criminal acts and instituted an ethics code, but he took no action where it was needed most: the dangerous process of awarding oil leases and drilling permits without environmental review and safeguards.
A longtime offshore oil drilling proponent, Salazar had no intention of doing anything to slow down or improve the environmental and safety permitting program. Indeed, it was under his tenure that BP's drilling plan was exempted from environmental review.
It should be no surprise, therefore, that his reform proposals fall short. First he announced the splitting of MMS in two in order to overcome its conflict of interest. When critics pointed out that the plan left the environmental permitting and royalty collection departments in the same division, Salazar backpedaled and decided to split the agency in three.
One arm would issue oil leases and drilling permits. Another would handle inspections and legal compliance while a third collects royalty payments.
But that leaves the same people in charge of making the same decisions. Indeed, the permitting bureau would report to the assistant secretary for lands and minerals management, whose deputy is a former BP executive appointed by Salazar himself.
The vacuity of the reforms has prompted former Interior Secretary Bruce Babbitt to issue a rare rebuke, calling Salazar's plan "basically rearranging the chairs on the deck of the Titanic."
Whatever its name, the agency is an anachronism that has long outlived any usefulness it may once have had. Its creation as a congressional bypass is inherent to its failings, and any reform must start there.
Babbitt's suggestion to shift the issuance of leases and drilling permits to the Environmental Protection Agency is a good one. As is evident in the handling of chemical dispersants in the Gulf, the EPA is not perfect. But, because its core environmental mission is in a healthy conflict with offshore oil drilling, the EPA is in little danger of becoming a handmaiden to the oil industry.