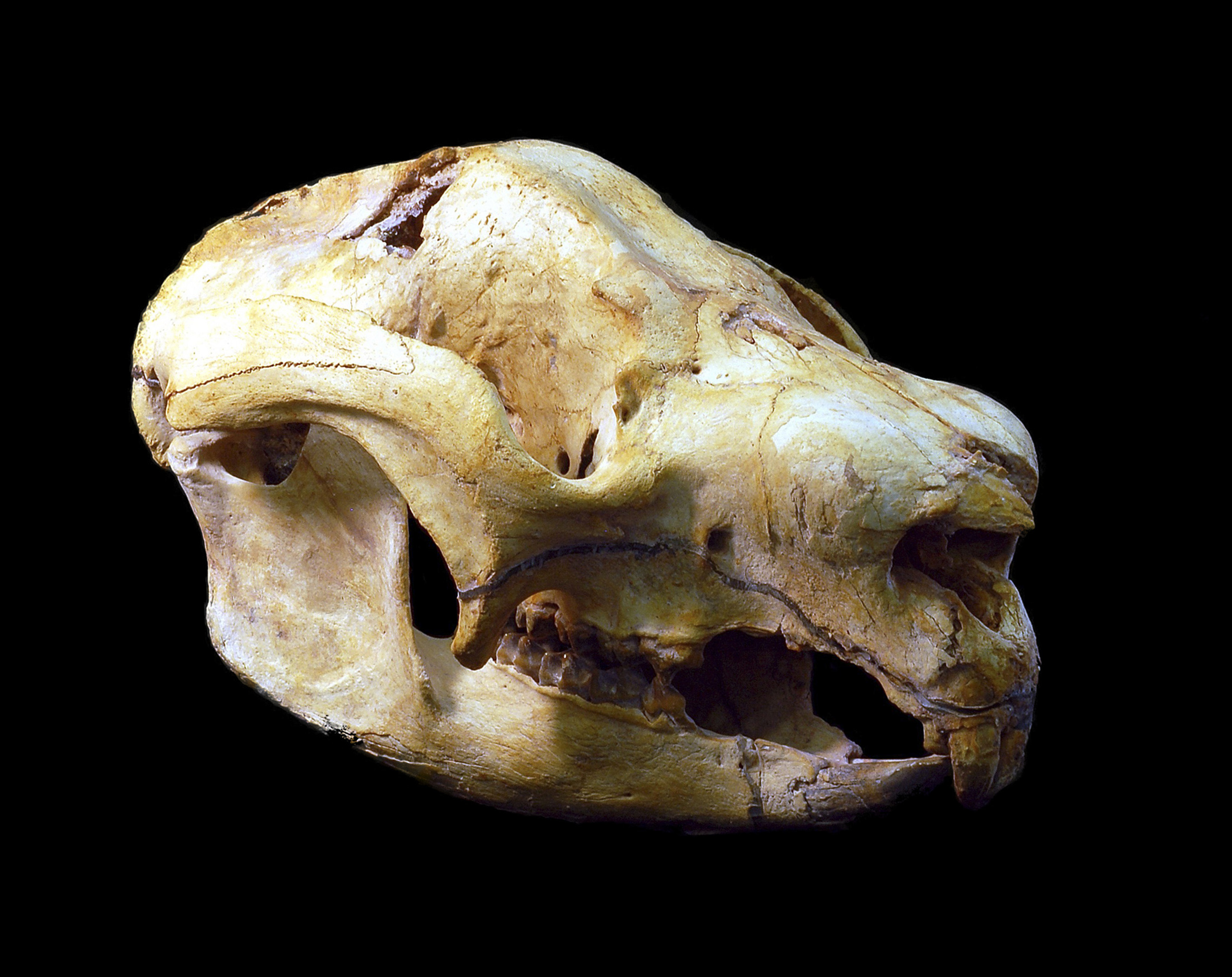 Scientists have discovered a cave filled with 15-million-year-old fossils of prehistoric marsupials in the Outback, a rare find that has revealed some surprising similarities between the creatures and modern-day kangaroos and koalas.
Researchers have unearthed a treasure trove of beautifully preserved fossils from the cave, including 26 skulls from an extinct, wombat-like marsupial called Nimbadon lavarackorum, an odd sheep-sized creature with giant claws. The findings were described in an article published this week in the Journal of Vertebrate Paleontology.
"It's extraordinarily exciting for us," said University of New South Wales paleontologist Mike Archer, co-author of the article. "It's given us a window into the past of Australia that we simply didn't even have a pigeonhole into before. It's an extra insight into some of the strangest animals you could possibly imagine."
Researchers have been digging at the site, in the Riversleigh World Heritage fossil field in northwest Queensland state, since 1990 and discovered the first of the Nimbadon skulls in 1993. The scientists were amazed at how well preserved the fossils were - and by how many they found.
Discovering such a large cluster suggests the animals may have traveled in mobs - or herds - like modern-day kangaroos, said paleontologist Karen Black, who led the research team.
How the animals all ended up there is a mystery. One theory is that they accidentally plunged into the cave through an opening obscured by vegetation and either died from the fall, or became trapped and later perished.