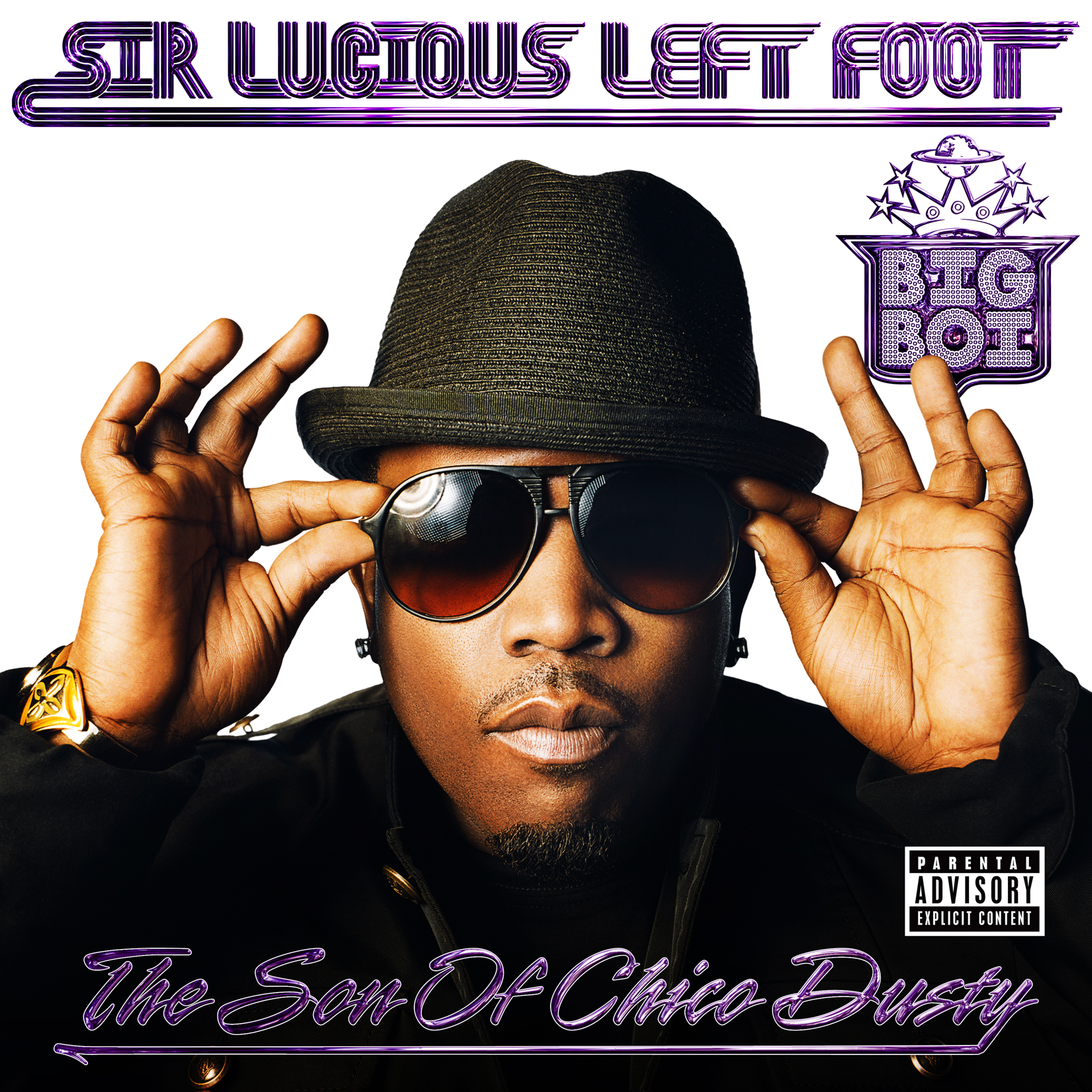 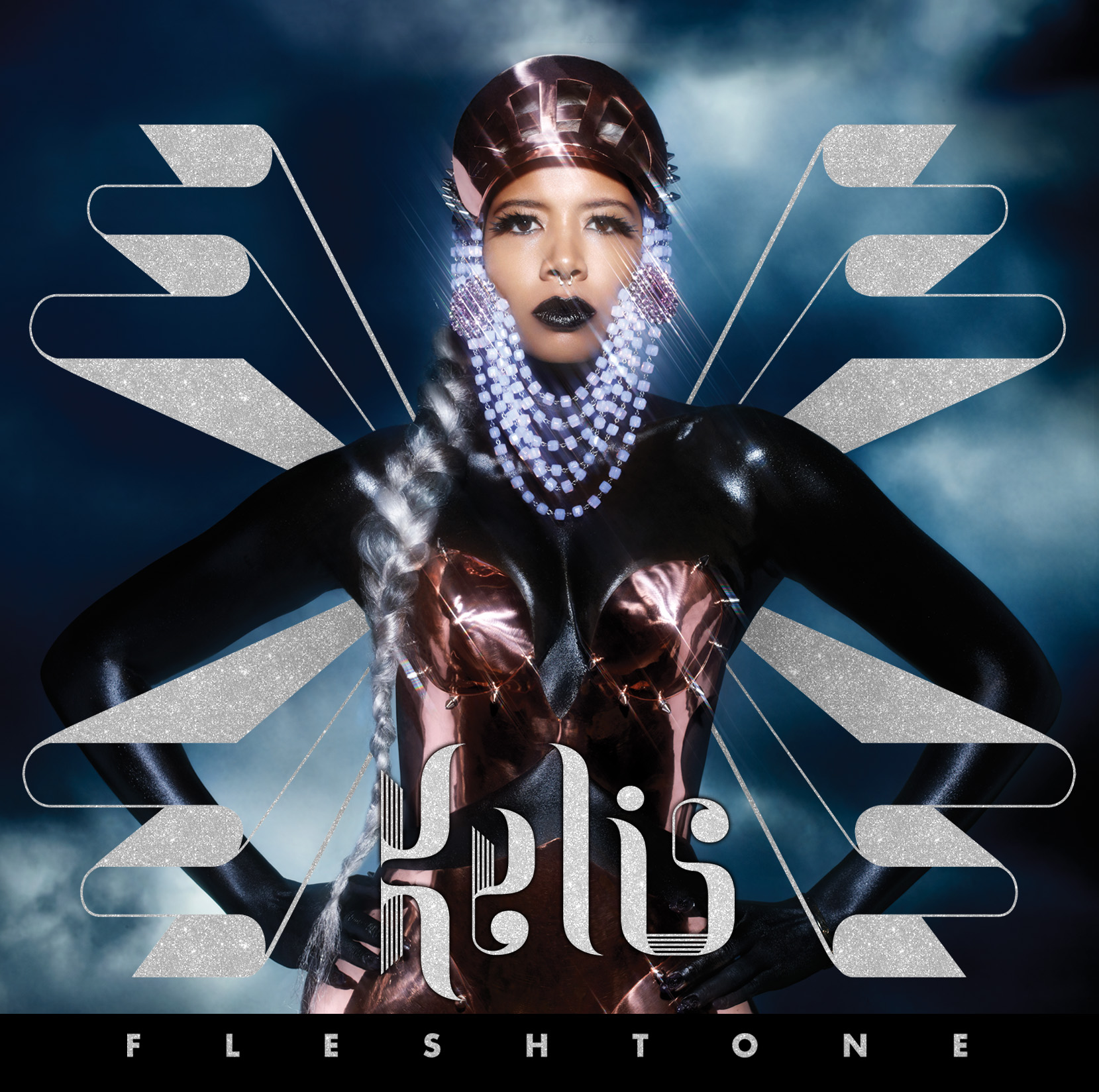 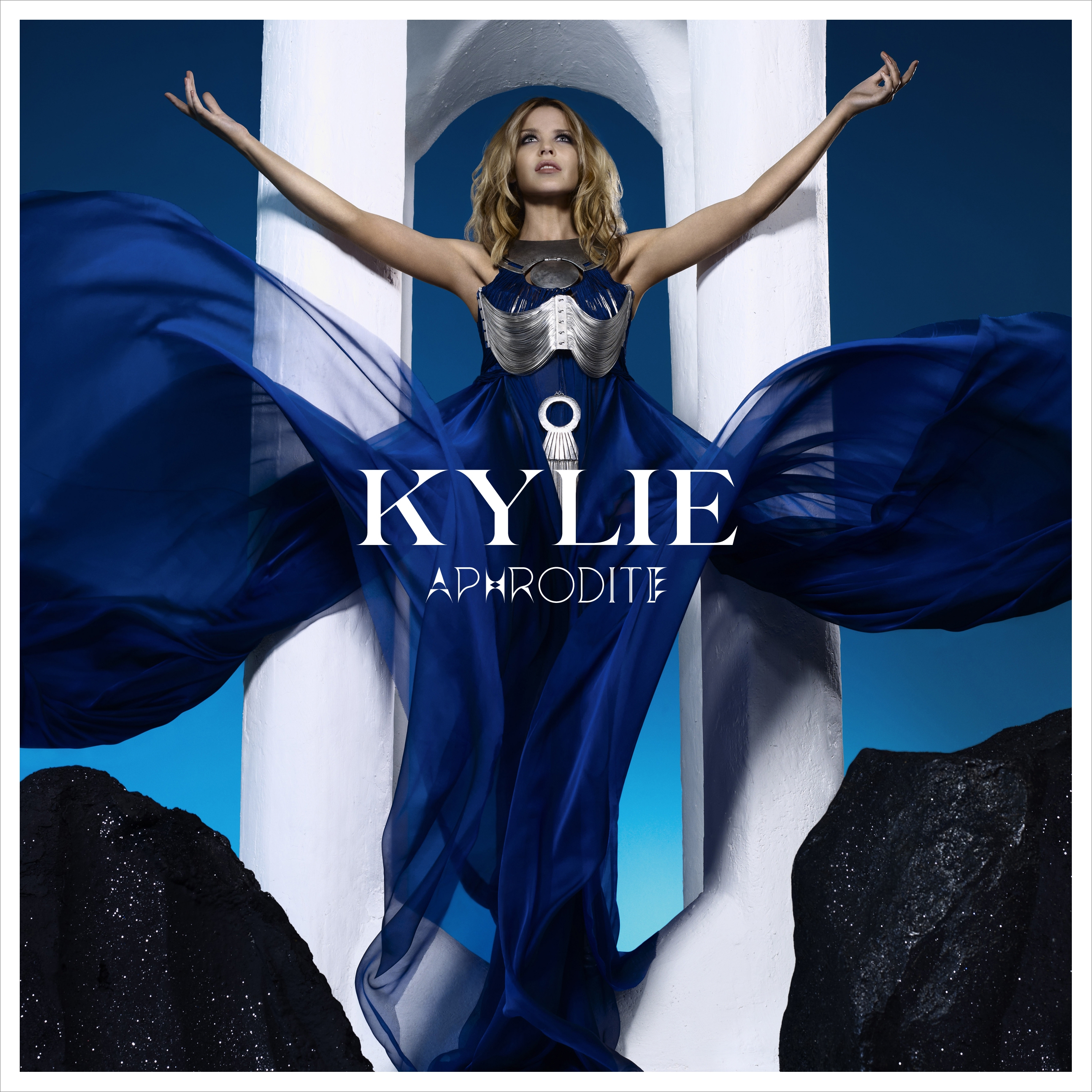 BIG BOI 'Sir Lucious Left Foot: The Son Of Chico Dusty'
3 1/2 stars Def Jam
How does a record this good, made by a guy who's one half of OutKast, one of the biggest-selling rap groups of all time, wind up in the reject pile? Ask the folks at Jive Records, who decided not to put out the dazzlingly varied and impressively consistent "Sir Lucious Left Foot" when Antwan "Big Boi" Patton initially turned it in during 2008, allegedly because the label felt it wasn't commercially accessible enough.
Two years later, Big Boi's funk de force solo debut occasionally sounds slightly dated in its lyrical allusions, with references to Ricky Bobby and some guy named Obama who was getting a lot of attention back then. But musically it doesn't miss a step, from the mighty martial groove that drives "Back Up Plan" forward to the Philly soul horns and dub bass that bubble up from under in "The Train Part II (Sir Lucious Left Foot Saves the Day)." Jive has nixed planned tracks that included Andre Benjamin, Big Boi's partner in OutKast; the label is holding out for a Patton/Benjamin reunion. But the world can wait.
Collaborating with Janelle Monae, George Clinton, Gucci Mane, T. I., and others, Big Boi has more than enough helpmates on hand, and on Sir Lucious, the earthier OutKast auteur throws a vibrant and wildly creative house party that'll do better than fine until that next OutKast album comes to pass.
MYSTERY JETS 'Serotonin'
3 stars Rough Trade
Mystery Jets, the quintet once based on Eel Pie Island on the River Thames, initially were famed for that and two other things: writing killer pop tunes and featuring the drummer's dad on guitar. But neither of those admittedly impressive facts was enough carry the Jets to the next musical level, and their initial hype seemed to have stagnated.
Serotonin, their third album, comes at a turning point for the band. Whether they become indie also-rans or finally deliver rides on 11 simple tracks. And, dare we say it, the Jets impress.
From the beginning, the spiky rhythms of their earlier tracks have been supplanted by the spacious opener "Alice Springs," with its Bono-aping bluster. Elsewhere, the brilliant "Dreaming of Another World" and the massive riff at the heart of "Show Me the Light" are simply standouts on a genuinely stellar album.
At their core, the Jets retain their love for glittering pop drama. More grown up? Maybe. But grown old? Never.
KELIS 'Flesh Tone'
3 stars Interscope
KYLIE MINOGUE 'Aphrodite'
2 1/2 stars EMI/Astralwerks
Being a dancing queen is no easy reign. You can't just waltz into the job or keep the crown without compe-tition. Ask Kelis and Kylie.
Kelis trades in her quirky brand of sultry soul-hop for something sleeker and colder this time, with varying results. The throbbing Euro-sparseness of "Acapella" stays durable, while the elastic "22nd Century" grows limp after time. The best thing about her foray into electro is how she uses escapist house musicality to embrace the lyrical realities of being a divorced (bye, Nas) single mom.
Kylie Minogue has been an interna-tional dance-pop sweeth-eart since the late '80s, with her breathy chirp at the forefront of every nu-tech trend. "Ap-hrodite" has 'em all. Though she tries her hand, as she has in the past, at dull Celine-like balladry, Kylie is best when she's honeying up the glam-electro "Better Than Today" and the thumping "All the Lovers" with girly gusto.