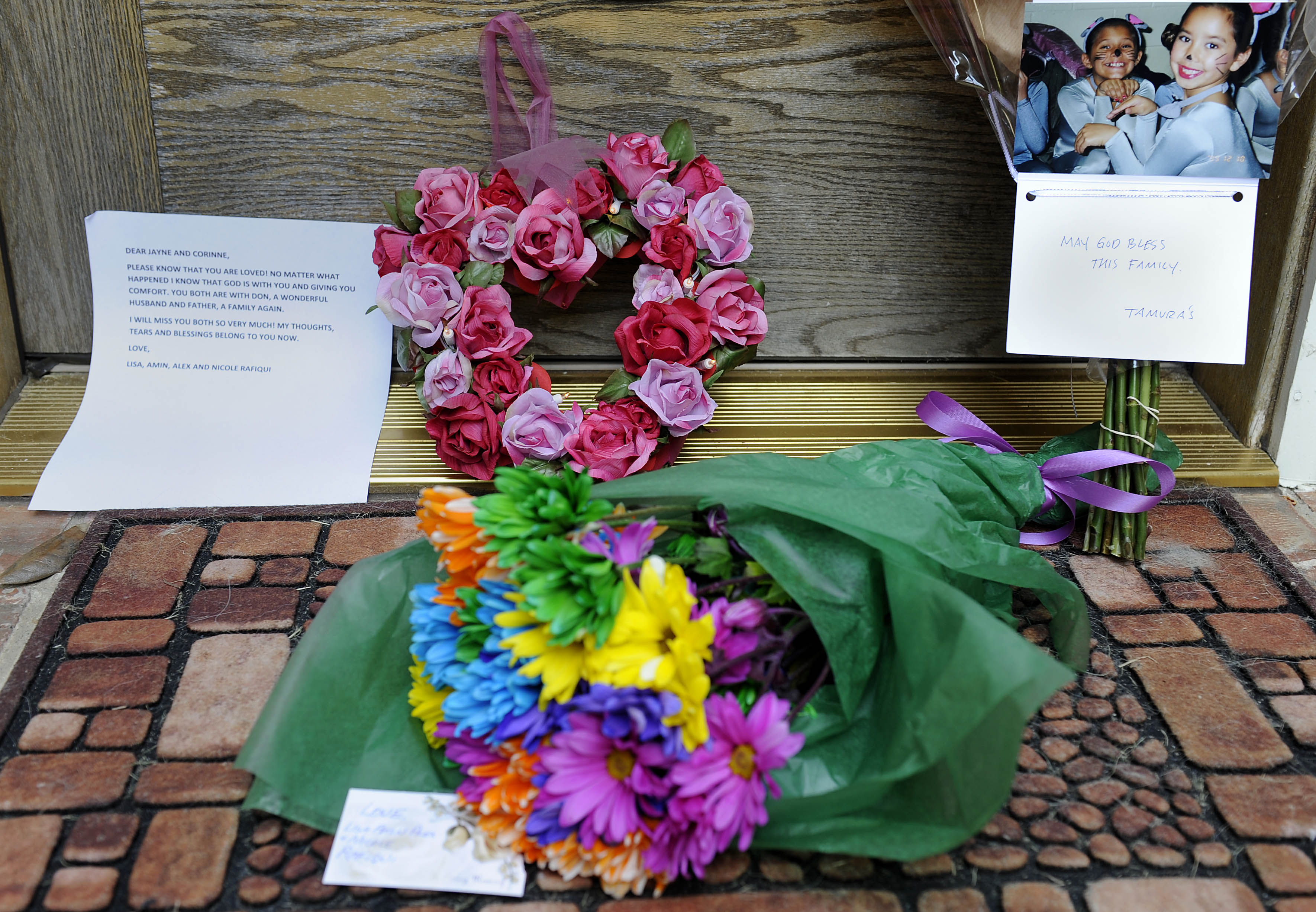 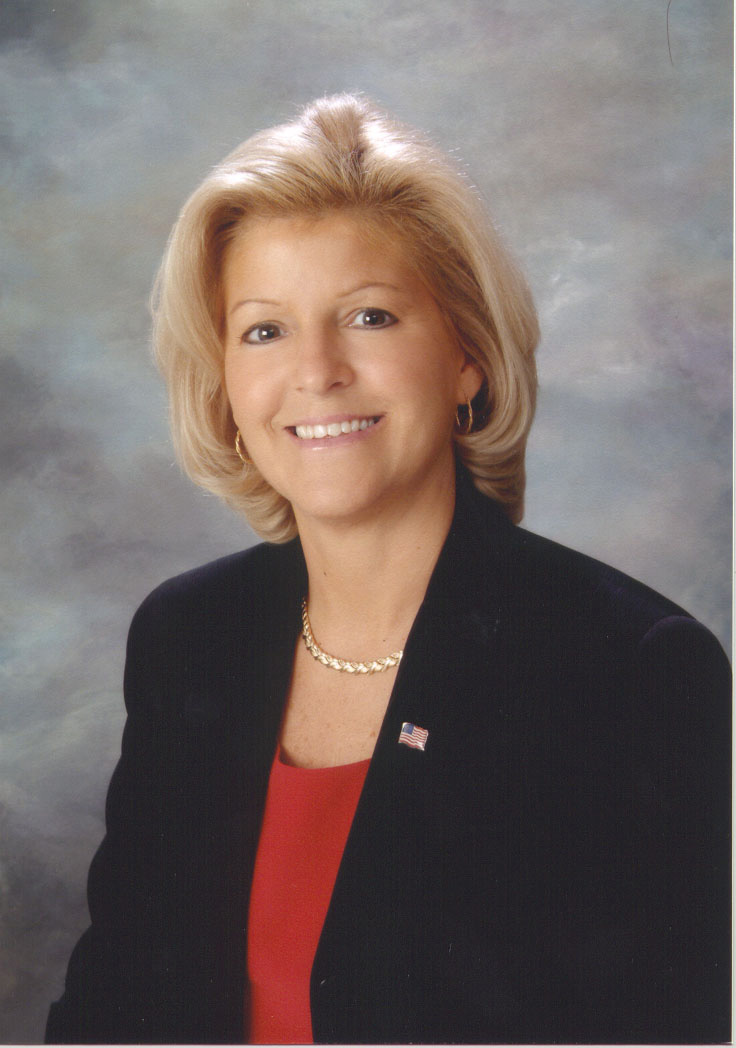 The Dallas County Medical Examiner's office has ruled that the mayor of an upscale Dallas suburb killed herself and that her 19-year-old daughter's death was a homicide.
The medical examiner's office said Wednesday that 55-year-old Coppell (kuh-PEL') Mayor Jayne Peters shot herself in the head. Her daughter, Corinne, also died of a gunshot wound to the head. The medical examiner's office ruled her death a homicide. Police discovered the bodies Tuesday evening after the mayor failed to show up for a city meeting. City spokeswoman Sharon Logan says there were no signs of forced entry.
Jayne Peters served as mayor of Coppell for the past year. Her daughter had just graduated from high school and was bound for the University of Texas at Austin.
Police discovered the bodies of Coppell Mayor Jayne Peters, 55, and Corrine Peters, 19, around 7:45 p.m. Tuesday, city spokeswoman Sharon Logan said. Police found no signs of forced entry. "It appears that both suffered gunshot wounds to the head," Logan said. Police officers went to their home after the usually prompt mayor failed to arrive at a city council meeting and did not call to explain her absence, Logan said.
By late Wednesday morning, a small collection of flowers, wreaths and cards decorated the front porch of the Peters' home. A printed letter said: "Please know that you are loved no matter what happens. I know that God is with you and giving you comfort. You both are with Don, a wonderful husband and father. A family again."
The mayor's husband, Donald Peters, died in 2008 at the age of 58.
Jayne Peters was a contract software developer who had served as mayor of Coppell, a city of about 40,000 located 15 miles northwest of Dallas, for the past year. Her term was to expire in 2012.