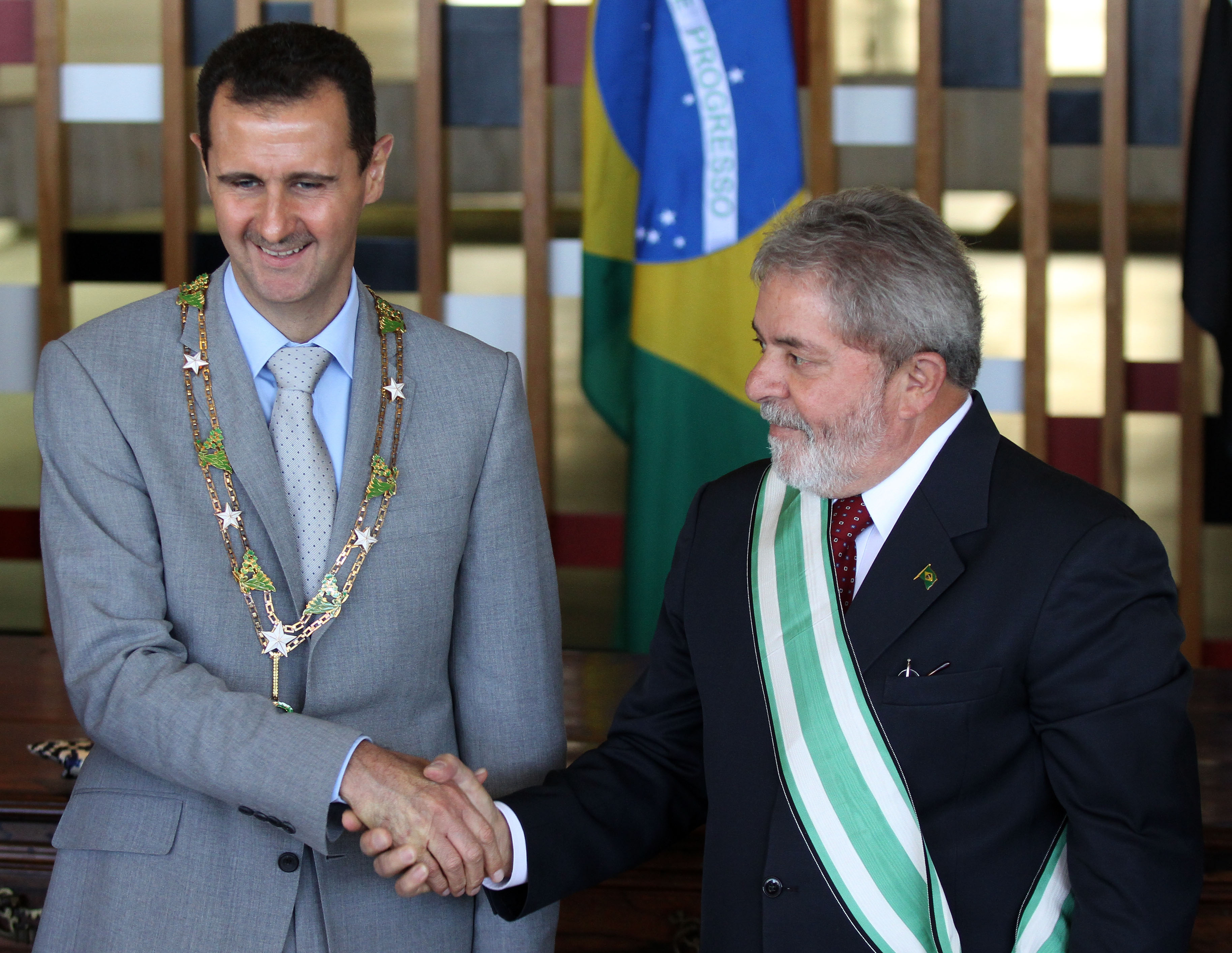 When journalist and talk-show host Charlie Rose asked Syrian President Bashar al-Assad in May about the greatest challenge facing his country, he evidently did not anticipate the response to revolve around preserving Syria's secular identity from the threat of extremism.
In fact, Rose's shock prompted him to repeat the answer to ensure that he understood the president. An editor for Foreign Policy magazine dismissed President Assad's answer as a mere public relations stunt aimed at "winning the sympathies of a Western audience."
The reactions of Rose and Foreign Policy's editor not only reflect broad ignorance of Syria in America, but obliviousness regarding the nature of the struggles and threats confronting the Middle East, even among so-called experts. While the region faces numerous volatile issues, the secularism enjoyed by many societies and governments acts as a safeguard, preventing disintegration.
Embracing religion
Secularism is often defined as "indifference to or rejection or exclusion of religion and religious considerations." Syria defines it differently - not in terms of "rejection," or even "tolerance," but in terms of "embracing" all religions and "taking pride" in a diverse heritage.
While some countries in the Middle East tout themselves as a state for one religion (the Jewish State), Syria prides itself on being a state for all religions - and no religion. It is this formula that defines the true Syrian identity.
The Syria I grew up in embraced everyone. My own father is a decorated veteran of the 1973 war against Israel. Yet, when his first child was born after the war - and after four previous heartbreaking miscarriages - it was a Syrian Jewish doctor in whose hands he entrusted my life. I owe my life to that doctor, who saved me after a complication during infancy that nearly resulted in my death.
My father was no exception. Syria's Jewish community was historically among the most successful, with clients and friends from across Syria's diverse ethnic and religious social fabric.
The Syrian Christian community, one of the oldest in the world, is such an integral part of our society that Pope Benedict XVI extolled Syria as "an example of coexistence and tolerance to the world." Indeed, there are more than 13 Christian denominations in Syria.
Still, our history is not one of unscathed harmonious coexistence. We have seen our share of sporadic internal conflict. Such incidents, however, were anomalies that said less about Syria and more about the human tendency to act according to brute instinct during times of tension.
Living in the U.S., I witnessed this same tendency after the 9/11 attacks, when mosques were vandalized and Muslims targeted. I understood, though, that these acts were taken by an extremist, ignorant fringe of American society.
The debate over - and fight for - secularism is global. It is embodied in the neighborhoods of the U.S., in the debate over burqas in the streets of Paris, and in the referendum over minaret heights in Switzerland. But nowhere is the fight bloodier and more momentous than in the Middle East. A combination of brutal occupation, foreign interference, and economic and intellectual stagnation has rendered the region polarized and left it a fertile ground for extremist recruitment. For this reason, securing secular strongholds, such as Syria, is imperative not only for the peoples of the region, but also to the national interests of the U.S., Europe, and all major powers.
How can Syria's brand of secularism best be supported? Unfortunately, our history is laden with foreign powers supporting a certain sector or ethnicity in order to pursue a short-term goal. Even more unfortunate is that usually such policies achieved their intended results, rendering them quite tempting. However, these tactical successes veiled the larger strategic and long-term failures.
Securing Syria's secularism
What is required is a long-term vision for policy in our region - one that does not obsess over short-term victories, but rather focuses on securing and stabilizing the region for the future. This can be attained by working for peace in the region, and also by buttressing the forces of secularism while curtailing those of ethnic and sectarian divides.
The vision starts in Iraq and Lebanon, and spreads to the wider region and entire globe.
Admittedly, Syria faces several challenges, including retrieving the Israeli-occupied Golan and improving the standard of living for all Syrians. Achieving both is a matter of time: Freeing the Golan is inevitable, and the economy is on a strong upswing. Losing our secular identity to the forces of extremism, though, would be an irreversible and existential peril.
Ahmed Salkini is the spokesman and political adviser for the Syrian Embassy in Washington.